One year on from the best Parapan Am Games 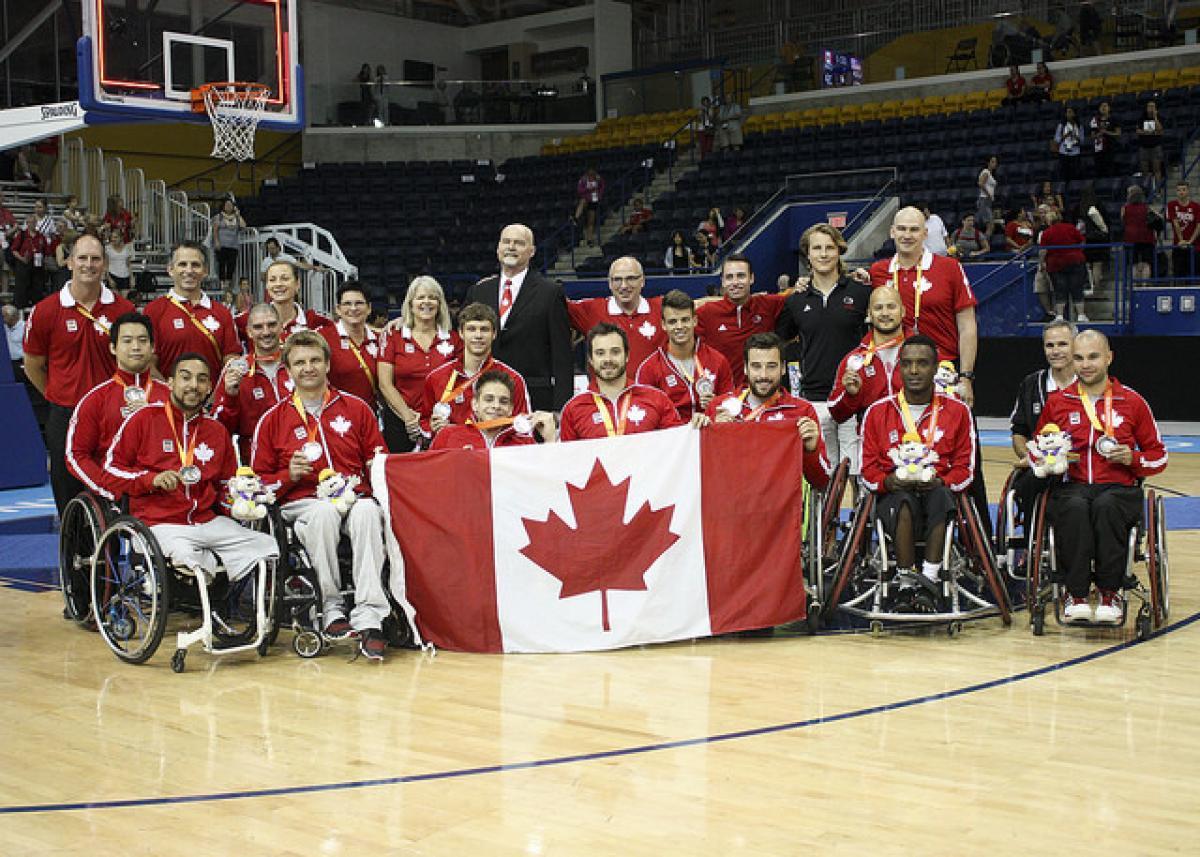 The largest Parapan American Games came to a close one year ago today in Toronto, Canada.

In total, 1,651 athletes from 28 countries competed at 12 different venues across 15 sports, all of which served as qualifiers for the Rio 2016 Paralympic Games. Wheelchair rugby joined the Parapan American programme for the first time in history, whilst football 7 returned after its absence at Guadalajara 2011.

“Neither Peru, when it organises the Parapan American Games in Lima in 2019, nor the rest of the countries will make a step back from now on. The bar has been set high and we will have to work hard to maintain it and also to surpass it.”

By the time Wyclef Jean brought the Games to a close with a spectacular concert in Nathan Phillips Square, 10 world, 17 continental and 239 Games records had been set by athletes.

Brazil topped the medals table, amassing 257 podium finishes, including 109 golds. Of the 28 participating countries, 18 claimed at least one medal, including two for the first time in their history; Bermuda’s Jessica Lewis won 100m T53 gold, whilst Nicaraguan powerlifter Fernando Acevedo won the bronze in the men’s up to 72kg class.

In terms of rivalry, Argentina and Brazil served up a real treat in football 5-a-side, whilst few will forget the two epic encounters Canada and USA produced in wheelchair rugby.

Toronto 2015 showed to the world that the Paralympic Movement is growing in strength in the Americas and many of the athletes who starred last August will now be hopeful of Paralympic success at next month’s Games in Rio.

The baton now passes to Lima 2019, who it was announced earlier this year, will stage a record 19 sports when the Games begin there in just over three years’ time.

-The Canadian city had already organised a multi-sport Paralympic event: in 1976, Toronto celebrated the Paralympic Games, in which 1,657 athletes from 40 countries took part in.