Check out what went on in the Paralympic Movement during August. 31 Aug 2016
Imagen 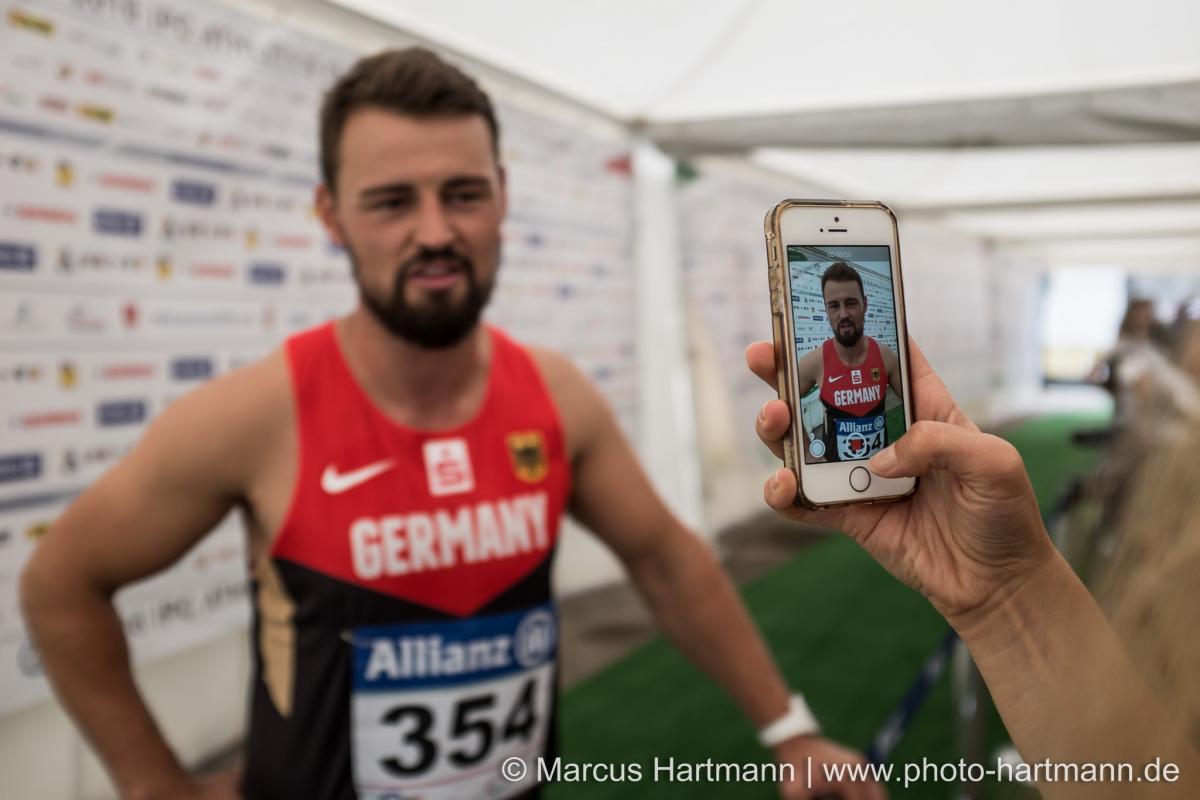 The Iranian team captured gold after defeating Scotland in the final. Both teams, as well as Northern Ireland, Australia, Canada and Japan, qualified for next year’s World Championships in San Luis, Argentina. More information is available on the IPC’s website.

Turkey won gold following a victory over Germany in the final. It was the last major goalball competition ahead of the Rio 2016 Paralympic Games. Full review is available on IBSA’s website. 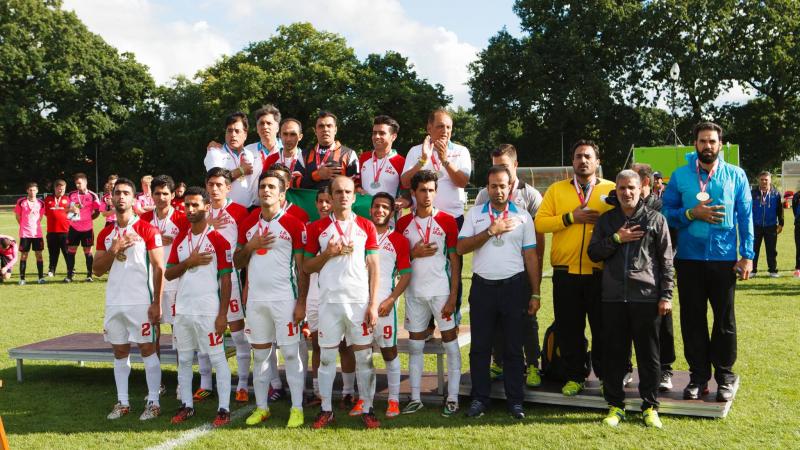 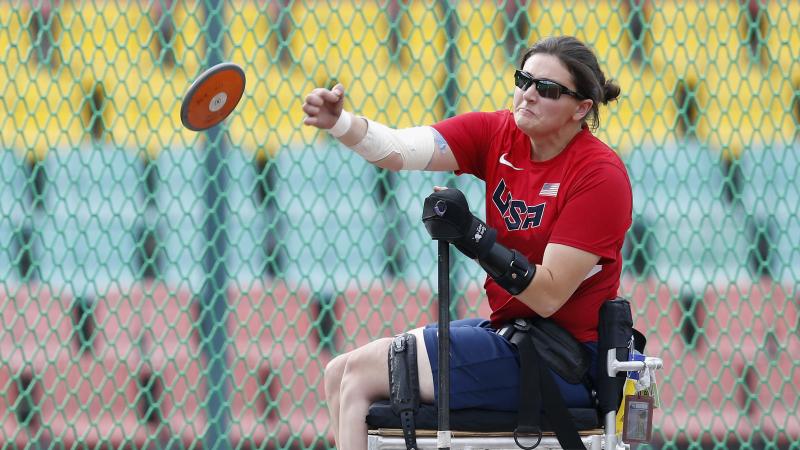