Paralympians honoured by President of Portugal 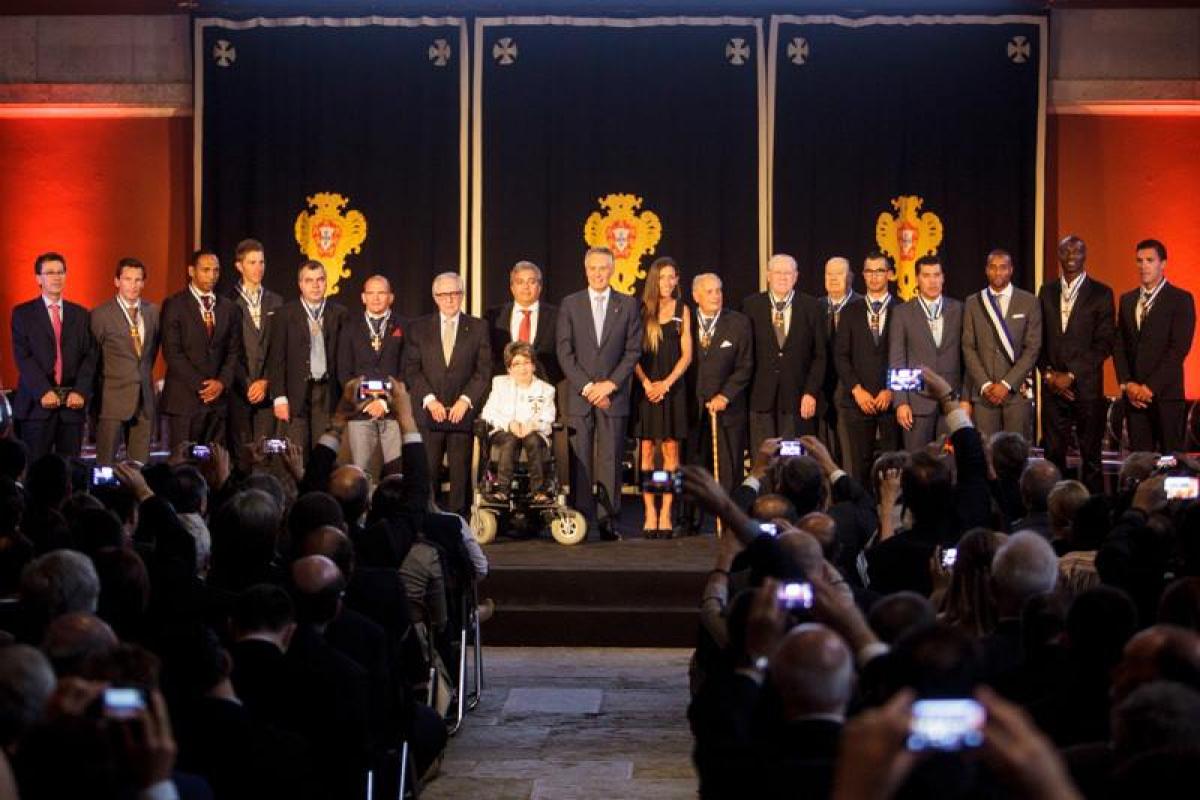 The Portugal Paralympic Committee (CPP) and four of their former Paralympic athletes were honoured by the President of the Republic of Portugal Cavaco Silva during a ceremony that celebrated some of the country’s most decorated Paralympic and Olympic athletes.

The ceremony began with Humberto Santos, Chairman of the CPP, addressing the attendees and also two-time Paralympic swimmer Nelson Lopes giving his testimony.

“The Tribute of National Sports and the awards granted, mark a historic moment in the Portguese Paralympic Sport, and also in our national sports in general, signifying the deserved recognition of the work, overcoming of adversities and value of Paralympic athletes and the Paralympic Movement in parallel as its Olympic counterpart,” Santos said.

“We hope that this event held by the highest representative of the Portguese nation may turn into an example of inclusion and equality and make people start to, not only, pay attention to Paralympic sports, but also look at it as simply sports.”

Different sports figures and organisations also attended the homage, as well as leaders of different structures of public administration who finance CPP, such as as the National Institute for Sports and Youth and the National Institute for Rehabilitation, the Secretary of State for Sports and Youth, the Secretary of State for Solidarity and Social Security, and National Associations of Sport for People with Disabilities.