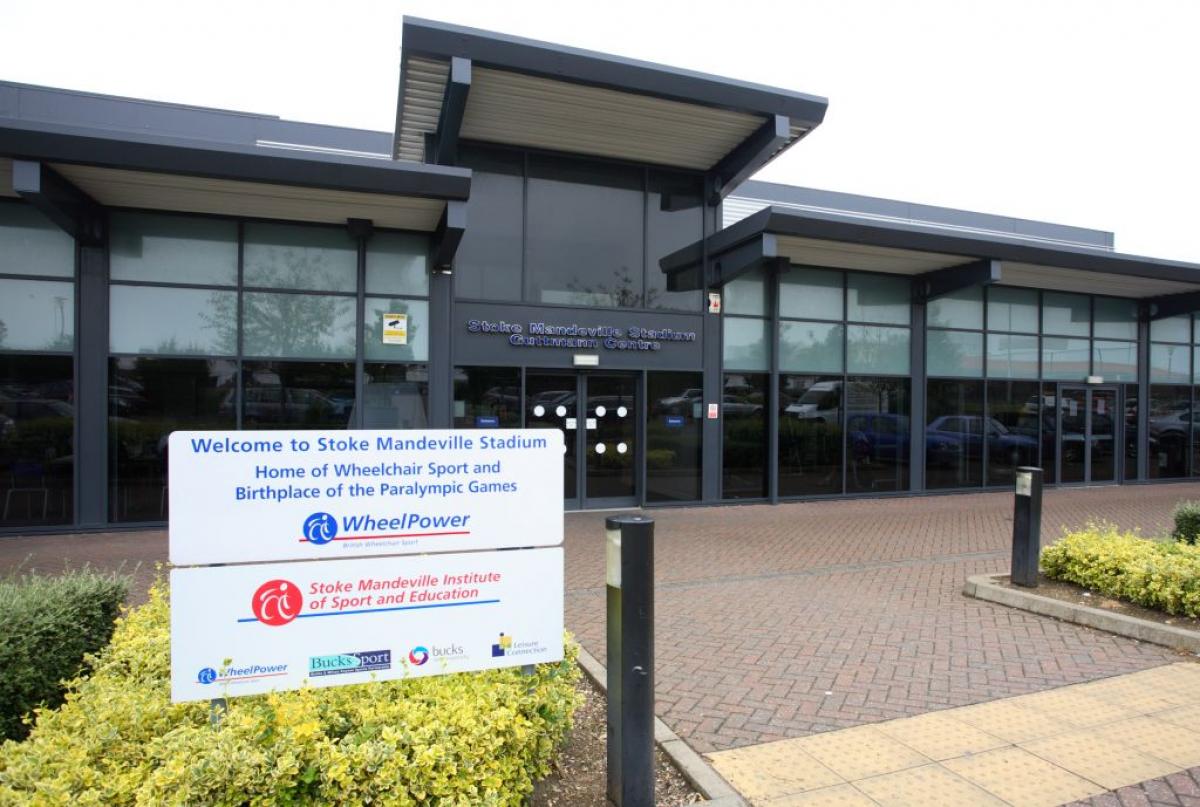 "The creation of the Paralympic flame marks the start of a 24-hour unique relay which will see teams of Torchbearers work through the night to light the way to a fantastic Paralympic Games."

Up to 3,000 guests are set to attend a special ceremony on Tuesday night at Stoke Mandeville Stadium, the spiritual home of the Paralympic Movement, to see the creation of the Paralympic flame and witness the start of the 24-hour torch relay to London.

The Paralympic flame will then be carried a total of 92 miles by 116 teams of five people ahead of the cauldron being lit at the London 2012 Paralympic Games Opening Ceremony on Wednesday.

Four national flames, lit on the highest mountain peaks in Scotland (Ben Nevis), Wales (Snowdon), England (Scafell Pike) and Northern Ireland (Slieve Donard), will be carried into the Stoke Mandeville at 7.45pm on Tuesday before four torchbearers unite the flames in a celebration cauldron to create the Paralympic flame.

Ahead of the cauldron being lit, each of the national flames spent time in its respective capital city – London, Belfast, Edinburgh and Cardiff – visiting hospitals, local youth groups, arts and sports centres.

Sebastian Coe, Chair of LOCOG, said: "The creation of the Paralympic flame marks the start of a 24-hour unique relay which will see teams of Torchbearers work through the night to light the way to a fantastic Paralympic Games.

"Each and every one of them has achieved something remarkable and they all demonstrate the Paralympic values of courage, determination, inspiration and equality."

Sir Philip Craven, President of the International Paralympic Committee, said: "It's fitting that the four national flames are brought together to create the Paralympic flame at Stoke Mandeville, the birthplace of the Paralympic Movement.

Jeremy Hunt, Secretary of State for Culture, Olympics, Media and Sport, said: "The Paralympic Games have come home to Britain – and it will be the biggest Games yet, with more athletes, more countries and more spectators than ever before.

"The talent, commitment and inspiration of the Torchbearers, and ParalympicsGB, reminds us all what can be achieved when we focus on what people can do, rather than what they can’t."