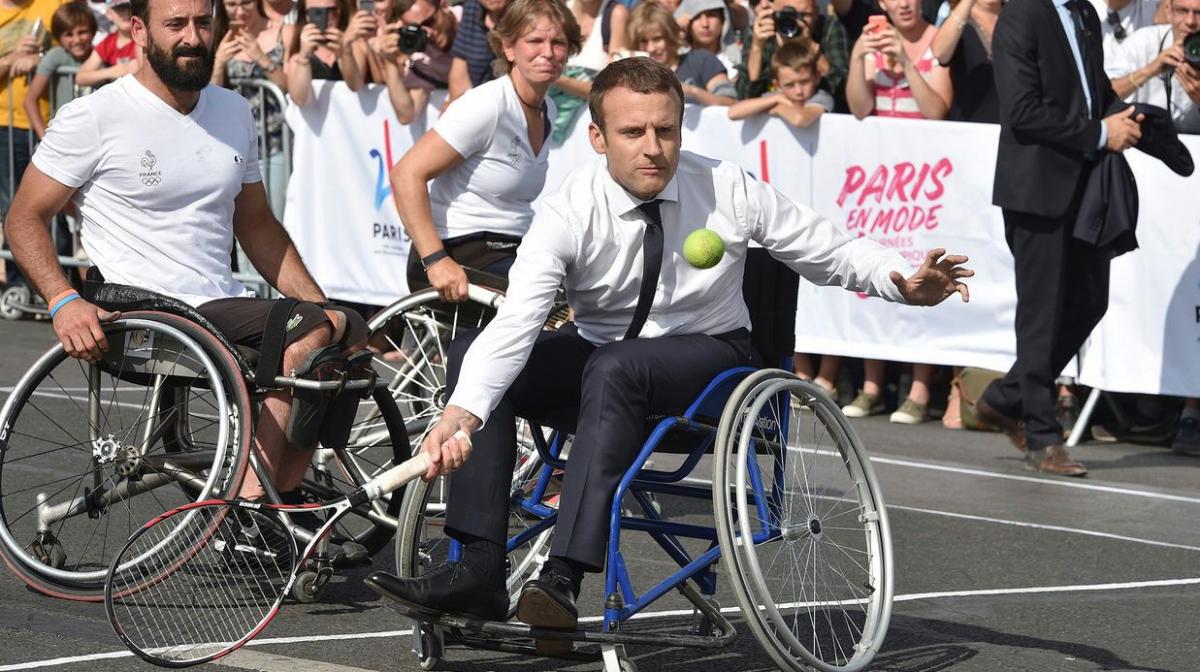 “This victory is more important than ever. It means increased legitimacy, visibility, opportunity as well as responsibility for Paralympic sport in France."

“Changing the perception of impairment ranks among the top priorities of Paris 2024,” said Emmanuelle Assmann, President of the National Paralympic Committee (NPC) of France.

Paris was officially awarded the 2024 Games after the International Olympic Committee (IOC) ratified a tripartite agreement with Paris and Los Angeles 2028 during the IOC Session in Lima, Peru, on Wednesday (13 September).

The initial announcement in August was a special moment for Assmann, who won team epee bronze at the Athens 2004 Paralympic Games.

“When I heard Paris announced as host city of the 2024 Games, I was delighted, it was very emotional,” Assmann said. “We worked so hard for this moment and we succeeded, thanks to a clear vision and a strong plan that placed strong emphasis on the Paralympic Games. Now that the dream has come true, a huge but exciting challenge lies ahead!”

France had hosted the 1992 Winter Games in Tignes-Albertville, which was the first time both the Olympics and Paralympics shared a host city for the winter edition due to an agreement between the IOC and International Paralympic Committee (IPC).

“This victory is more important than ever,” Assmann said. “It means increased legitimacy, visibility, opportunity as well as responsibility for Paralympic sport in France. For me personally, as NPC President, it also provides great leverage to further develop our Movement.”

Assmann, who was recently re-elected as President, said work is already being done to change people’s perception on impairments at home.

The Olympic and Paralympic school week debuted in 2017 and exposed 2 million children to the practice of Paralympic sport.

“We will keep targeting this key demographic, which is the future our country,” she said. “Our targeted communication campaign over the next seven years in France and abroad will also aim to demystify Paralympic sport and showcase the thrilling performances of our Para athletes.”

As for the Games plans themselves, Assmann knows another priority is ensuring a good athlete and spectator experience that will last forever.

“We have committed to providing fully accessible Games in 2024, both at the competition venues and the live sites,” she said. “This is particularly important for our existing venues which will be upgraded to accommodate all spectators. Furthermore, all new metro lines (already under construction) will be accessible too. In terms of infrastructure, the Games can help us gain 20 years and make accessibility the new normal’ for public spaces!” 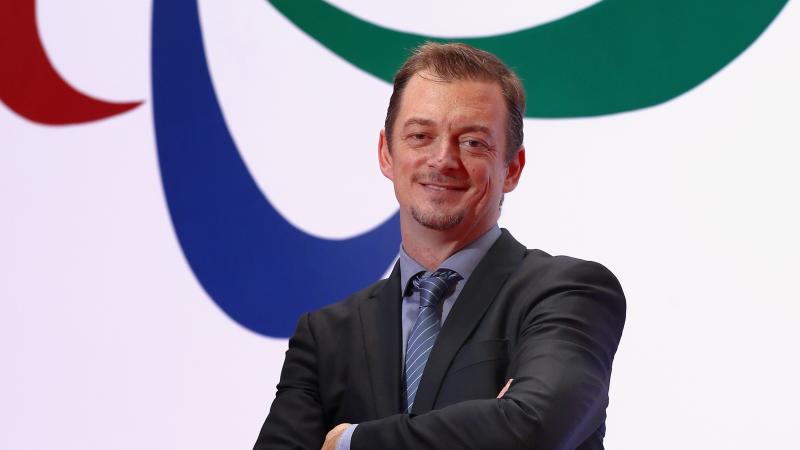