Pascoe-Lucas rivalry to play out at Sailing World Cup 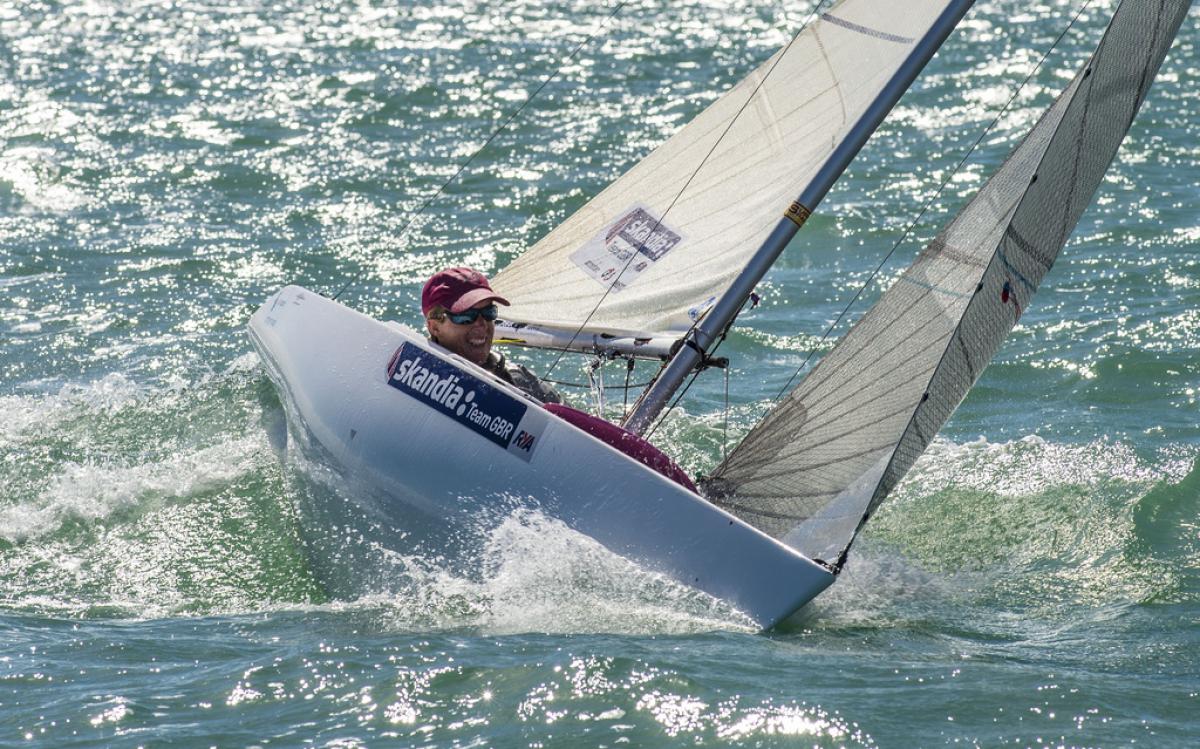 “Our international competitions are growing and only a couple of years out to Rio it is looking like the competition for the medals are going to be tough.”

The fourth leg of the 2013 ISAF Sailing World Cup, which begins on Monday (31 March) in Mallorca, Spain, will include a 2.4mR event for adaptive sailors.

Nineteen athletes will take part in the 2.4mR competition, including Great Britain’s Megan Pascoe, who won the World Cup event in Miami earlier this year.

“Our international competitions are growing and only a couple of years out to Rio it is looking like the competition for the medals are going to be tough,” Pascoe said.

Going up against Pascoe will be last year’s champion from Mallorca, Norway’s Bjornar Erikstad, along with her compatriot Helena Lucas, who is ranked third overall this season.

Pascoe and Lucas are no strangers, as they compete against each other each year and even more so in Paralympic qualifying years when they try to earn the one spot available for their country in the discipline.

“We are one of a few countries who in the Paralympic world have to decide who goes to the Games.” Pascoe said.

The two trained together until 2012 and are anticipating their rivalry to grow ahead of the Rio 2016 Paralympic Games.

“I believe it is going to be tight like last time around.” Pascoe said. “I think it is worth watching as the next few years unfold.”

The competition runs from 31 March – 5 April.