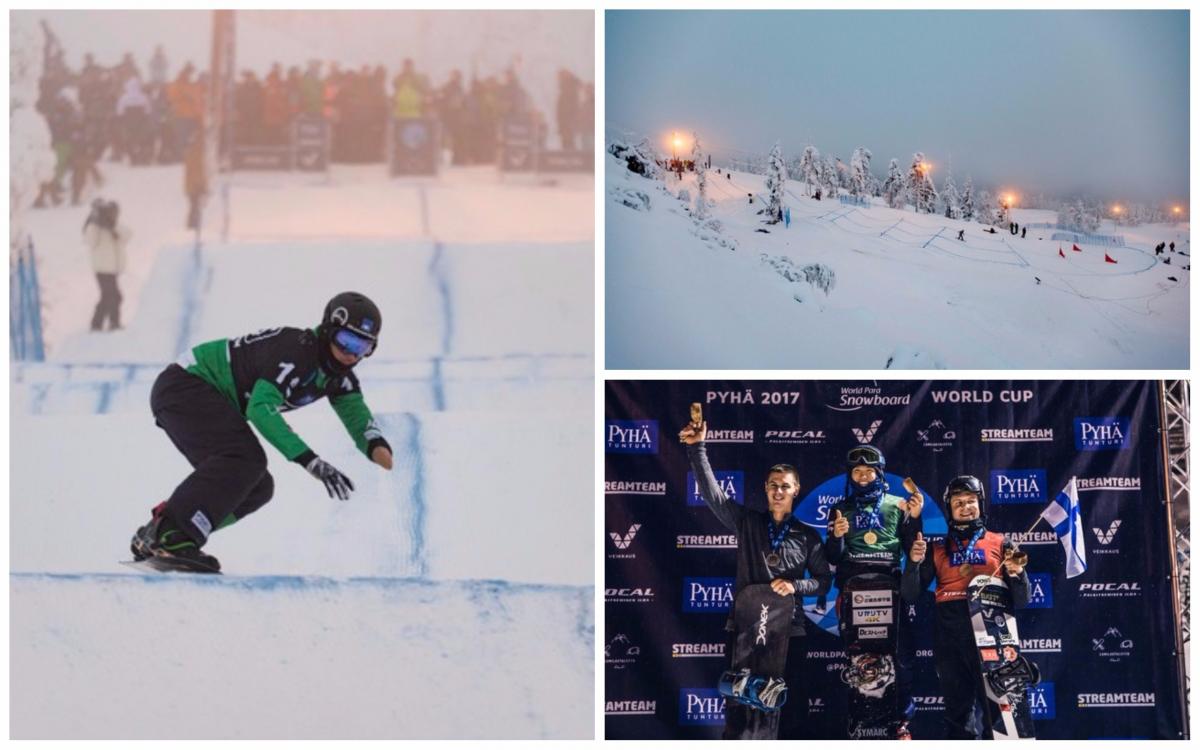 "It’s a good way to go into the Paralympics. It’s still some months, but I think it’s pretty great.”

The third World Cup on the circuit saw new faces rise to the podium on day one, but three snowboarders showed consistency to finish top of the standings on day two.

“I didn’t feel so good this morning but I got it all together and went for it so I’m pretty happy to stand here,” Bunschoten said. “It’s a good way to go into the Paralympics. It’s still some months, but I think it’s pretty great.”

In the women’s SB-LL1, France’s Hernandez-Cervellon also had an encouraging weekend in Pyha ahead of the PyeongChang 2018 Paralympic Winter Games. After two runner-up finishes in Landgraaf, Hernandez-Cervellon secured her second straight win in snowboard-cross, this time beating the USA’s Nicole Roundy. It was an all-American race in the small final, as Amy Purdy crossed the line ahead of Brenna Huckaby.

The men’s SB-LL1 big final saw a repeat from Friday, with the USA’s Schultz beating his compatriot Noah Elliott. After not making the podium the previous day, Dutch world champion Chris Vos defeated Austria’s Reinhold Schett for the bronze medal.

“It was a bit closer to the finish with my teammate, me and Noah were bumping coming down the hill at the top half, and he was keeping me honest,” Schultz said.

Eighty athletes competed at the third and penultimate World Cup. Next up are the World Cup Finals in February at Big White, Canada.

Complete results from Pyha are available on the World Para Snowboard website. 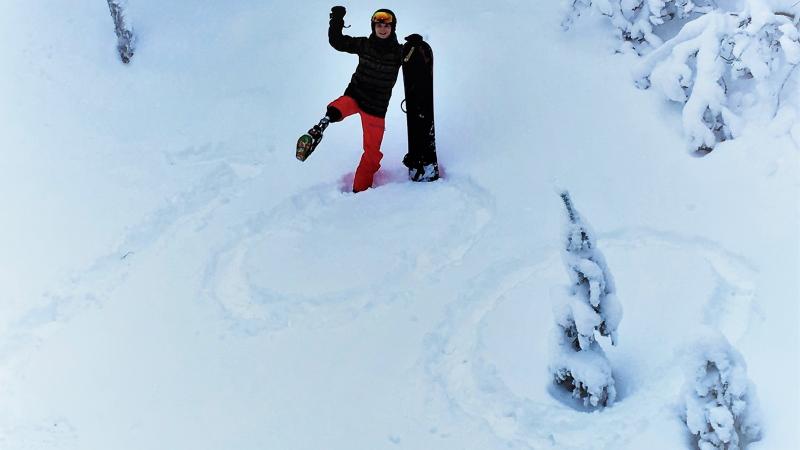 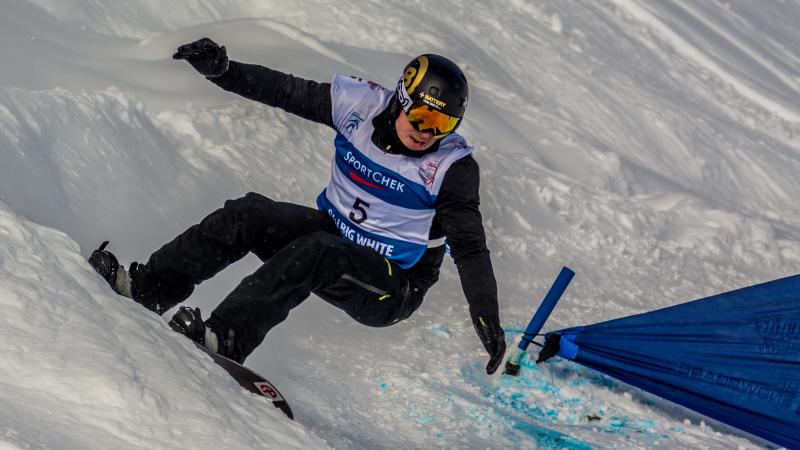 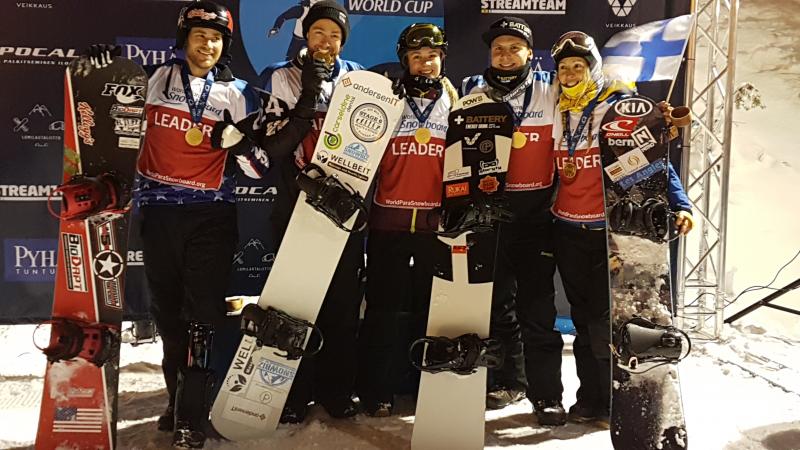