The Paralympic Ball will be a glamorous black-tie event to raise funds for the IPC's Agitos Foundation on 5 September in London. 15 Aug 2012
Imagen 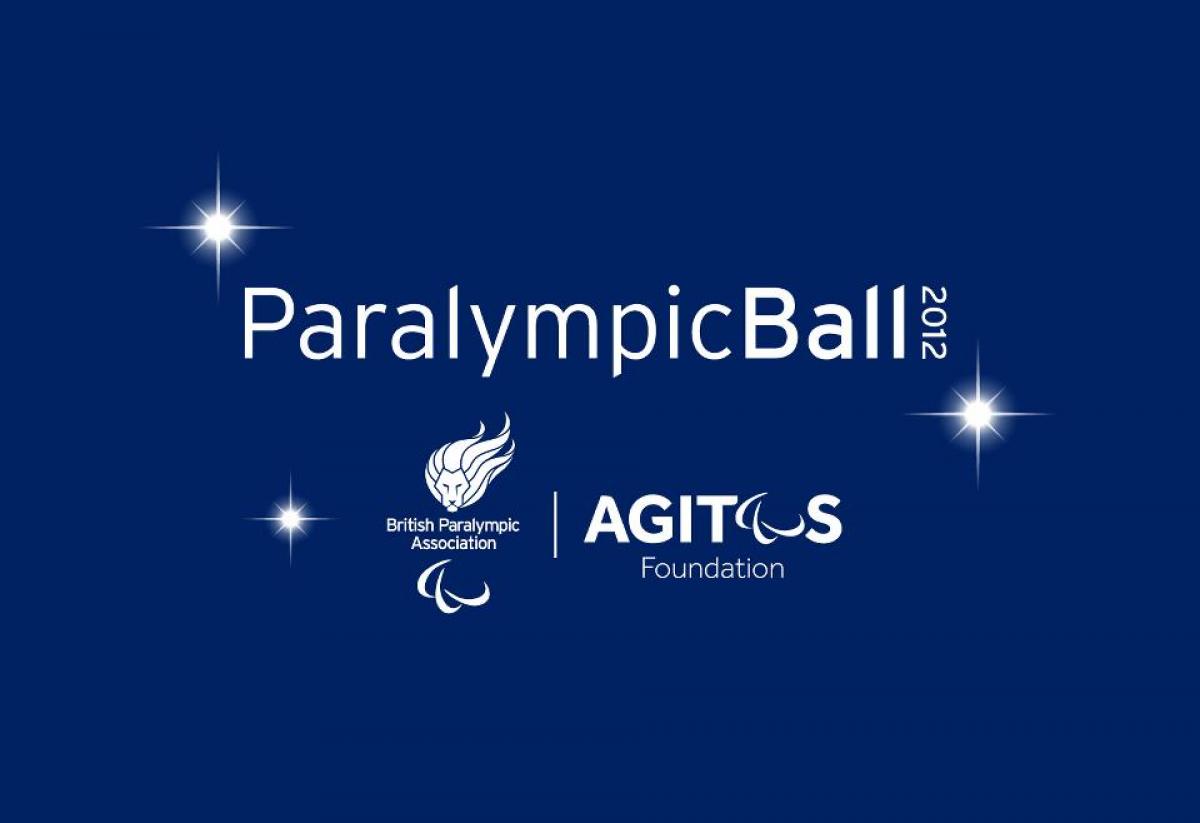 The evening will be a true celebration of Paralympians, their achievements and the Paralympic Movement – providing a spectacular evening during the London 2012 Paralympic Games.

P&G UK’s commitment to the London 2012 Paralympic Games stepped up an extra level on Tuesday (14 August) with the announcement that they have signed up to become the title sponsor of the inaugural Paralympic Ball. The new partnership comes as a real boost for the International Paralympic Committee (IPC) and the British Paralympic Association (BPA) as they continue their efforts to increase the number of people taking part in sport for people with a disability around the world.

Held on September 5 at London’s Grosvenor House Hotel, the glamorous black-tie event will be a celebration of Paralympians and their achievements and will help to raise vital funds for the IPC’s Agitos Foundation and the BPA as they develop a legacy for the Paralympic Movement beyond London 2012.

The IPC’s Agitos Foundation is the leading global organisation developing sport activities for people with a disability as a tool for changing lives and contributing to an inclusive society for all. Its vision is to lead the Paralympic Movement’s aspiration of driving change towards an inclusive society.

The star-studded event will feature a superb line-up of entertainment, including live music, a celebrity auction and a very special After Party. Amongst the attendees will be IPC President Sir Philip Craven and BPA President Tim Reddish together with a host of celebrities from the world of sport and showbiz.

Tim Hollingsworth, CEO of the BPA, said: “The Paralympic Ball will be a fantastic opportunity for us to celebrate the Paralympic Games and there can surely be no better time to hold it than during the London 2012 Paralympics, which looks set to be the biggest and best yet.”

Nathan Homer, Paralympics Director P&G UK and Ireland said, “P&G is delighted to be an official partner of the Paralympic Ball to celebrate the power of the Paralympic Games. The ambition, talent and sheer determination of the ParalympicsGB athletes is truly inspirational. In addition to honouring these world class athletes, we’re also using our voice to recognise their nearest and dearest – like their mums – who have supported them in achieving their dreams.”

The evening will be a true celebration of Paralympians, their achievements and the Paralympic Movement – providing a spectacular evening during the London 2012 Paralympic Games.