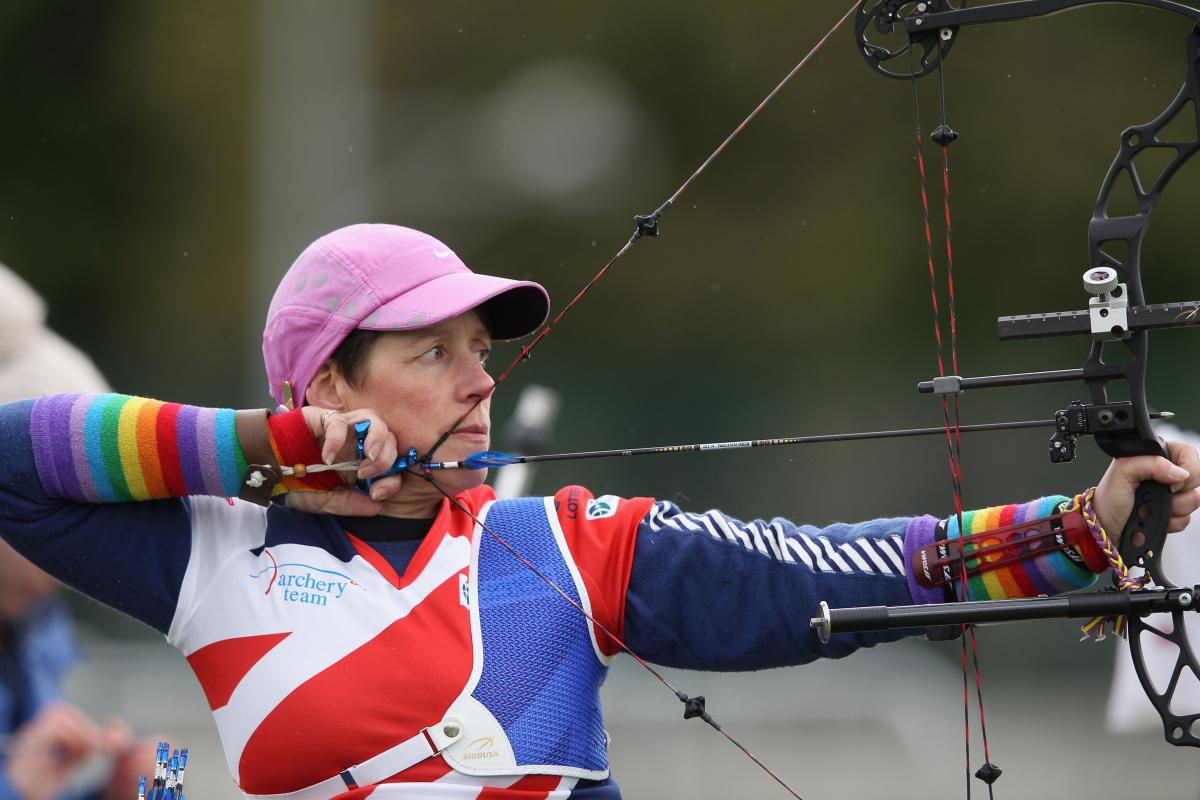 Pippa Britton of Great Britain competes in the women's individual compound event during the London Para Archery International LOCOG Test Event for London 2012 event at The Royal Artillery Barracks on 6 May 2012 in London, Great Britain.

Great Britain’s Pippa Britton has been re-elected as the athlete representative within the Para Archery Committee for the term 2015-2019.

The two-time Paralympian has been serving in the role since the Turin 2011 World Archery Para Championships, where she took silver in the women’s team compound.

Britton was the lone candidate and won by majority vote (202 yes, 17 no and eight abstentions), with elections being held during the recent World Archery Para Championships from 23-30 August in Donaueschingen, Germany.

At the Copenhagen 2015 World Archery Congress, the decision was made to move the para athlete representative from the Athletes’ Committee to the Para Archery Committee.

One of her nation’s most decorated para-archers, Britton also won two team golds in 2009 and 2007 World Championships. 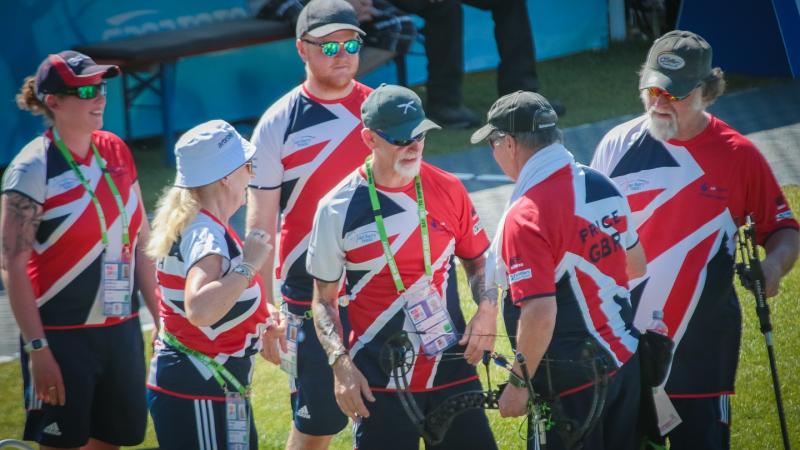 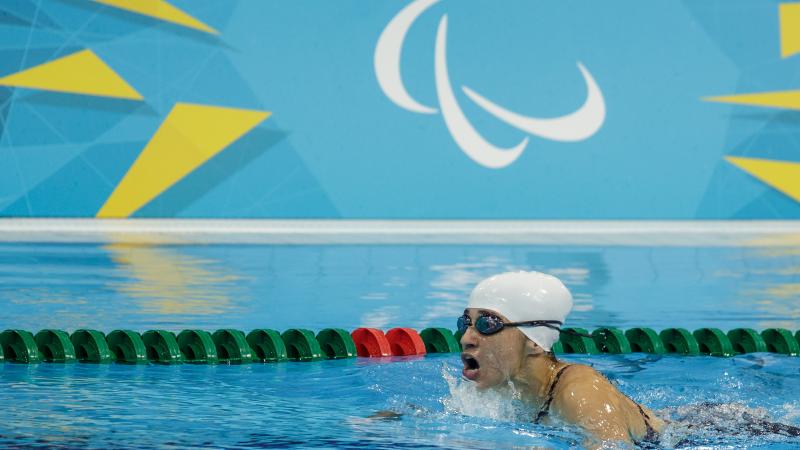