POCOG Executive Board approves plans and budget for 2015

Business plan and budget will come into effect as soon as they are approved by the Ministry of Culture, Sports and Tourism. 09 Jan 2015
Imagen 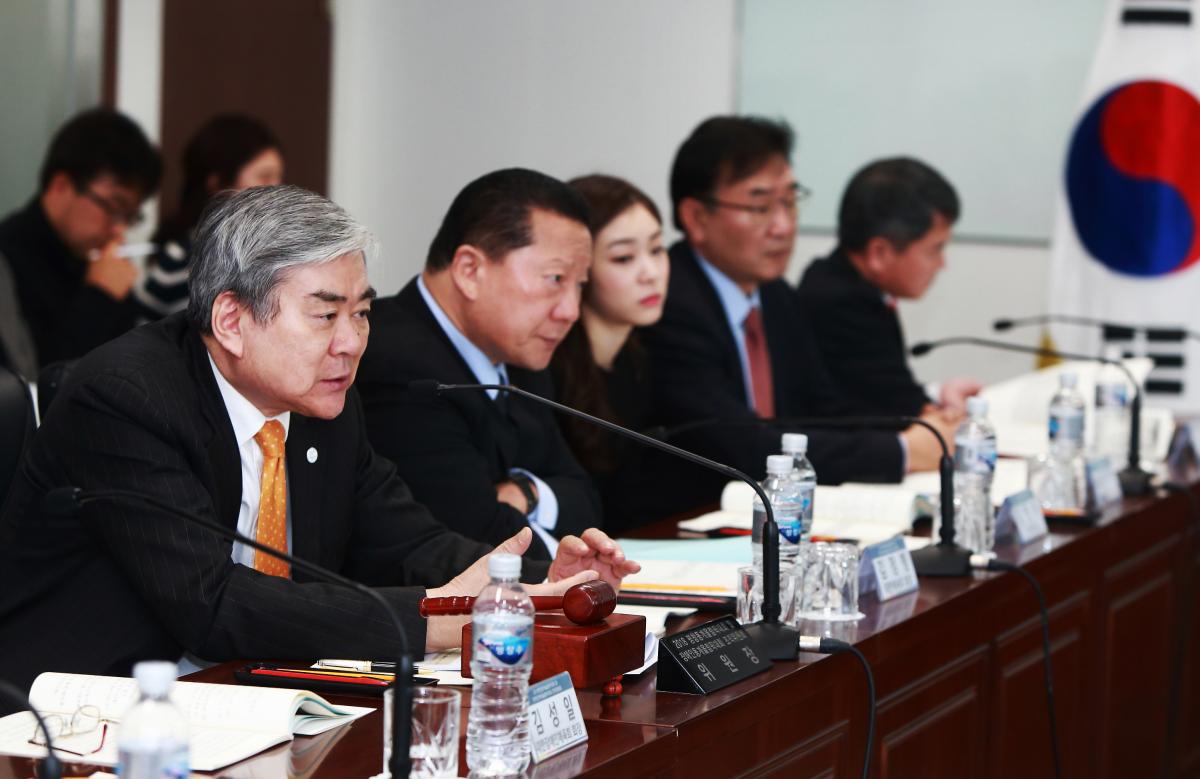 Attendees at the PyeongChang 2018 Executive Board meeting held in January 2015.

On Thursday (8 January), the PyeongChang Organising Committee for the 2018 Olympic and Paralympic Winter Games (POCOG) held its 19th Executive Board meeting at its Seoul office in South Korea and approved the proposed business plan and budget for 2015.

In his opening speech, President Cho, who chaired the meeting, pledged precise and fast-paced preparations. He said: “In the remaining three years’ time, POCOG will bring everyone together and make through preparation efforts to stage successful Olympic and Paralympic Games in 2018.”

At the meeting POCOG also laid out key goals such as in-time completion of Games-related facilities, organisation reshuffle to be best suited for Test Events execution in 2016, planning of various cultural events including Opening & Closing Ceremonies, and plans for promotional activities.

Members of the Executive Board were also briefed on Games preparations progress up to 2014, including the launch of new venues constructions.

The business plan and budget for 2015 will come into effect as soon as they are approved by the Ministry of Culture, Sports and Tourism. 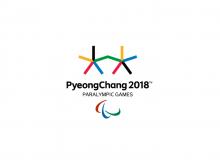