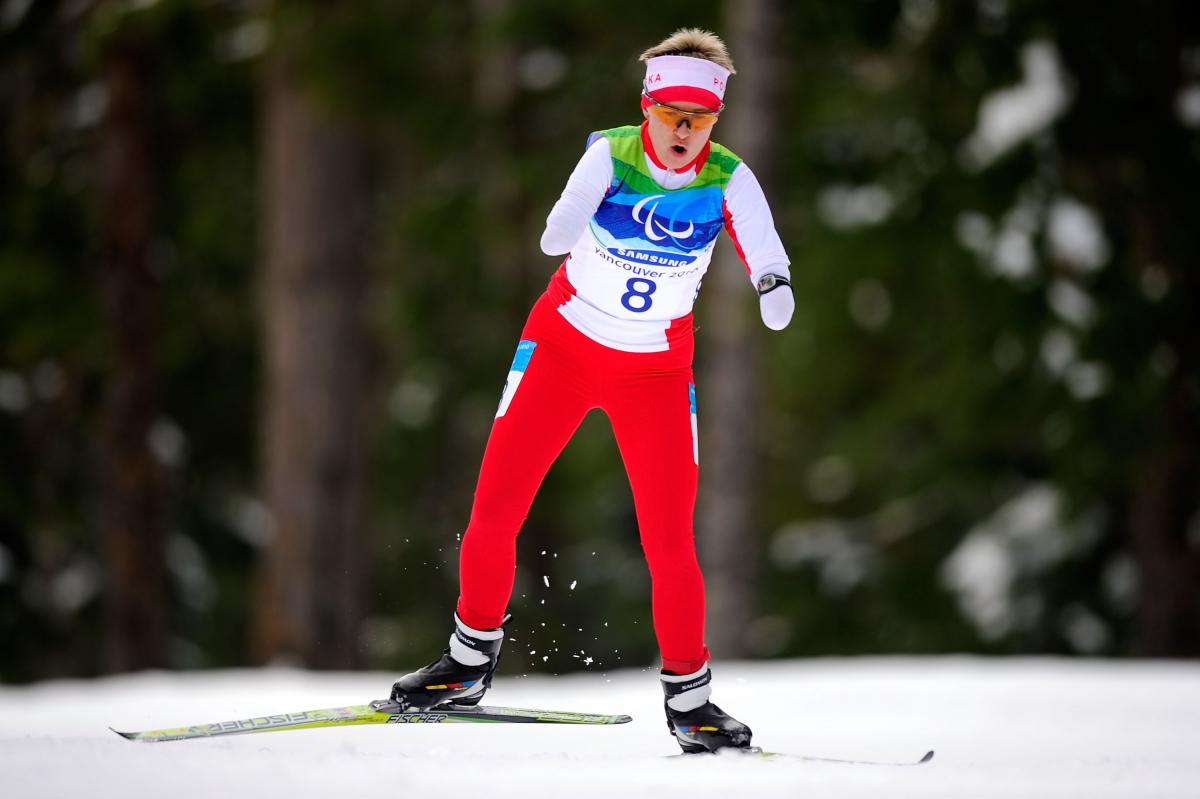 In the LW2-9 Standing category, Rogowiec, a three-time Paralympic medallist, took the title in the women’s 15km with a time of 47:36.7 and sped to a first-place finish in the sprint with a time of 2:35.91. She completed a clean sweep on the weekend with a time of 17:48.9 in the 5km, which was good enough for another top finish.

Russia’s Elena Remizova also put on an impressive performance in Sjusjoen, taking the top prize in both the women’s B1-3 Visually Impaired 15km and 5km events. She finished second in the sprint, just behind Ukraine’s Oksana Shyshkova.

In the women’s LW10-12 Sitting events, Germany’s Andrea Eskau excelled, winning the sprint and finishing second in the 12km, with Ukraine’s Lyudmyla Pavlenko taking the title.

On the men’s side, Russia simply dominated, winning nine of the 10 races.

For Russia, two-time Paralympic medallist Roman Petushkov won both the 10km and 15km in the LW10-12 Sitting category, while teammate Irek Zaripov finished first in the LW10-12 sprint.

Zaripov, who won four golds at the Vancouver 2010 Paralympic Winter Games, also finished second in the 15km and third in the 10km.