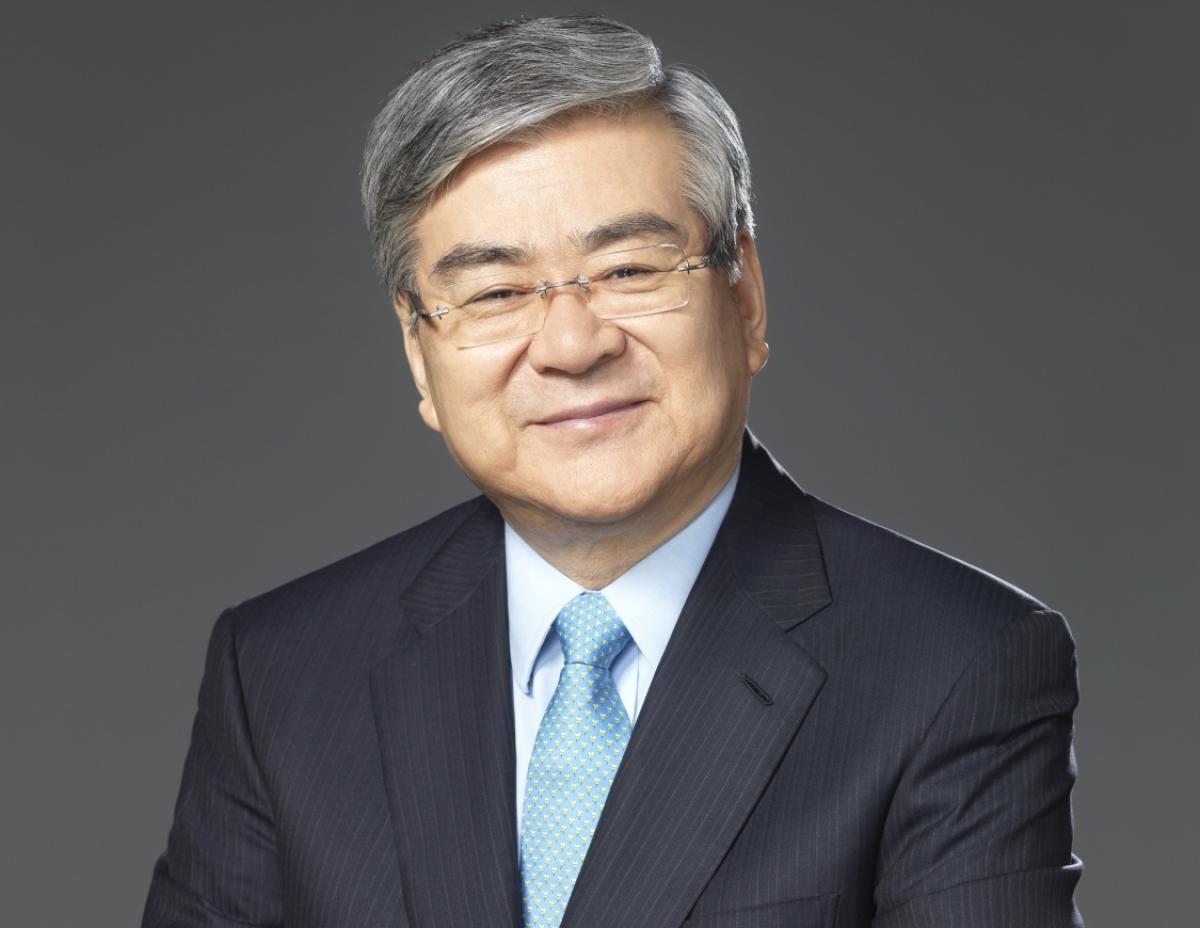 “For the past two years, I have truly put forward my very best efforts to work with every member of the Organising Committee to prepare a successful Olympic and Paralympic Winter Games in 2018.”

President Yang-ho Cho of the PyeongChang Organizing Committee for the 2018 Olympic and Paralympic Winter Games (POCOG) announced on Tuesday (3 May) that he is stepping down from his position effective immediately.

Mr. Cho, also serving as the chairman of the Hanjin Group, made the decision as one of the groups’ companies, Hanjin Shipping, faces critical financial issues. Mr. Cho will focus his efforts on the restructuring and stabilisation of Hanjin Shipping.

Cho took up the position as President of POCOG in August 2014, and has since become recognised for putting the Organising Committee back on track managing critical issues such as the delayed venue construction, dispute on the location of Olympic Stadium, marketing sponsorship recruitment and the controversy over moving venues following Olympic Agenda 2020. In February 2016, he led the successful hosting of the FIS Alpine World Cup at the new Jeongseon Alpine Centre overcoming many doubts regarding the first official test event for the Organising Committee.

“For the past two years, I have truly put forward my very best efforts to work with every member of the Organising Committee to prepare a successful Olympic and Paralympic Winter Games in 2018,” said Yang-Ho Cho. “I can proudly say that POCOG has become a strong team, and the challenges we have overcome have allowed us to achieve success at our first official test events this past February.

“More than anything else, I am deeply grateful for the passion and dedication of each and every employee of POCOG under my leadership. I am confident that POCOG and the new leadership will move forward towards a successful 2018 Winter Games. I give my assurances that I will continue to support PyeongChang through to the Games in 2018,” he concluded. 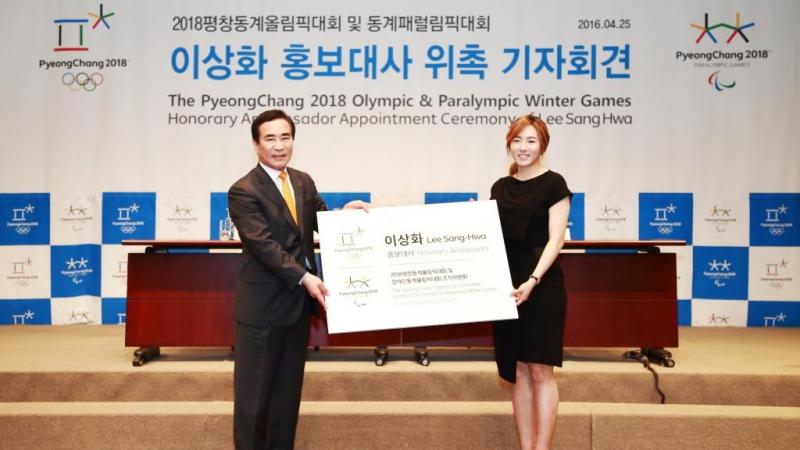 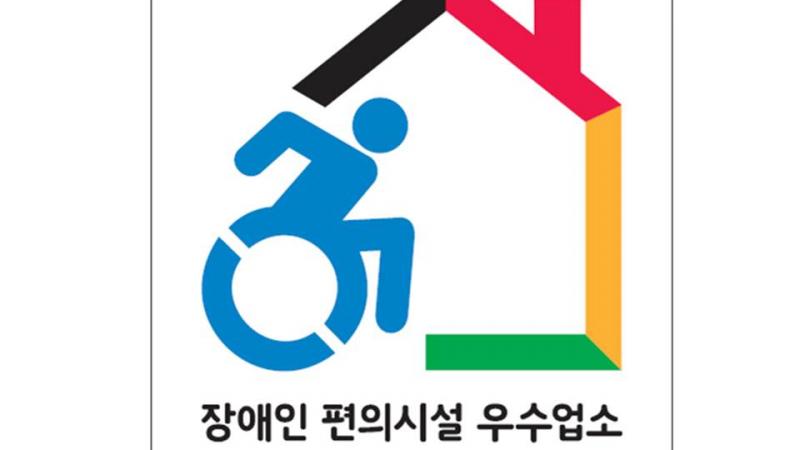