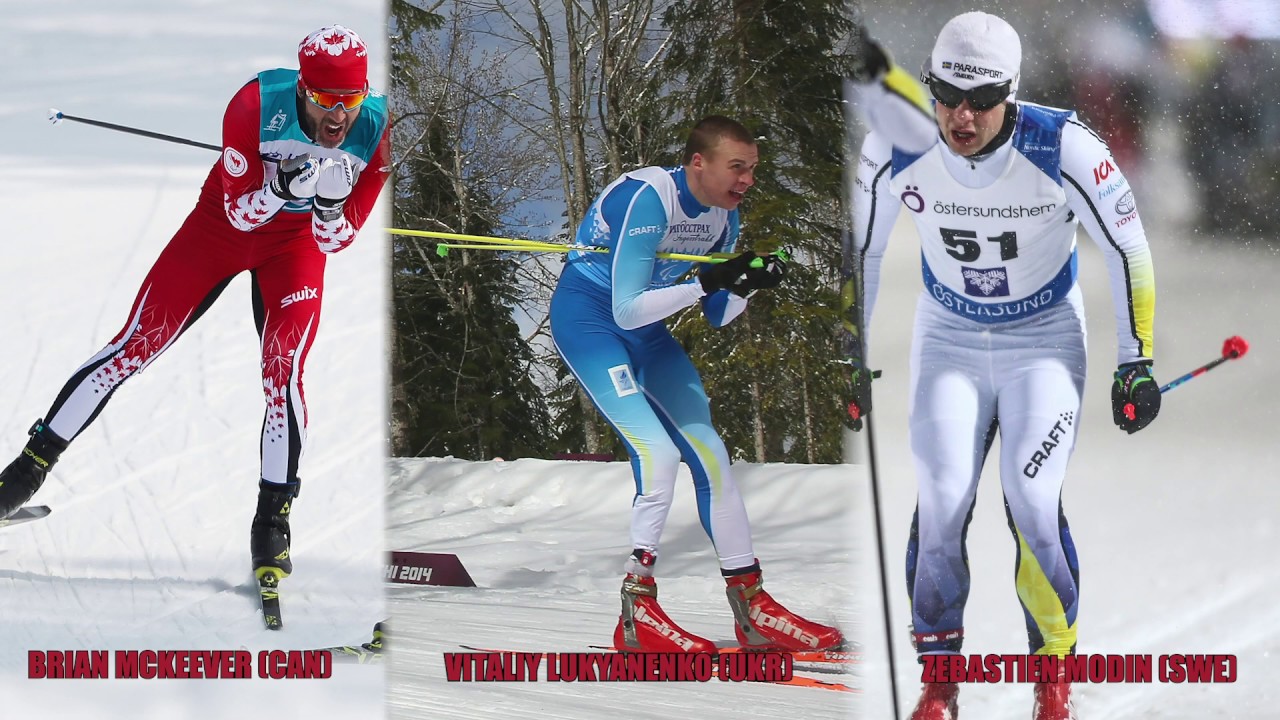 World Para Nordic Skiing has announced its Ones to Watch for the 2019 World Championships set to take place between 15 and 24 February in Prince George, Canada.

These 16 Nordic skiers are individuals who have the potential to make headlines at the sport’s biggest competition outside the Paralympic Winter Games, and full biographies are now available on the World Para Nordic Skiing website.

Aims to extend her incredible record across summer and winter sports with victories at the World Para Nordic Skiing Championships, following golds at the Winter Paralympics and Para cycling Worlds.

Has been among the world’s best in the men’s standing for two years and is looking to outdo his triple gold medal performance from Finsterau 2017.

The Paralympics’ most successful cross-country skier has continued his winning form into 2019 with multiple medals won at two World Cups.

Aims to defend her cross-country world titles after medalling in her debut Winter Paralympics in PyeongChang.

Had an outstanding start to the season following his maiden Paralympic title, securing multiple wins in the men’s sitting on the World Cup circuit.

Became the first female athlete representing the USA to win a gold medal in biathlon at a Winter Paralympics.

At his second Games in PyeongChang, South Korea, the sit-skier won his first Winter Paralympic title in the men’s cross-country long distance.

On his return to competition after a superb performance at PyeongChang 2018, Arendz won one gold, two silvers and one bronze at the Vuokatti World Cup.

Hopes to defend his two world titles in the men’s biathlon middle and long distance sitting at Prince George 2019.

Months after making her international debut, Wilkie won gold in the women’s cross-country middle distance at her maiden Winter Paralympics in PyeongChang.

Has continued her winning form from PyeongChang 2018 in this season’s World Cups despite a recent return from injury.

Seems to be back into full form after missing PyeongChang 2018 due to health-related issues as she secured six wins across biathlon and cross-country events over two 2018-19 World Cups.

Burst onto the international scene at PyeongChang 2018, claiming an unexpected silver in the women’s cross-country sprint standing.

Will be a skier to look out for in the men’s vision impaired as he aims to defend the cross-country sprint world title at Prince George 2019.