Bochet, Schaffelhuber and Marcoux among the big names in contention 14 Mar 2018
Imagen 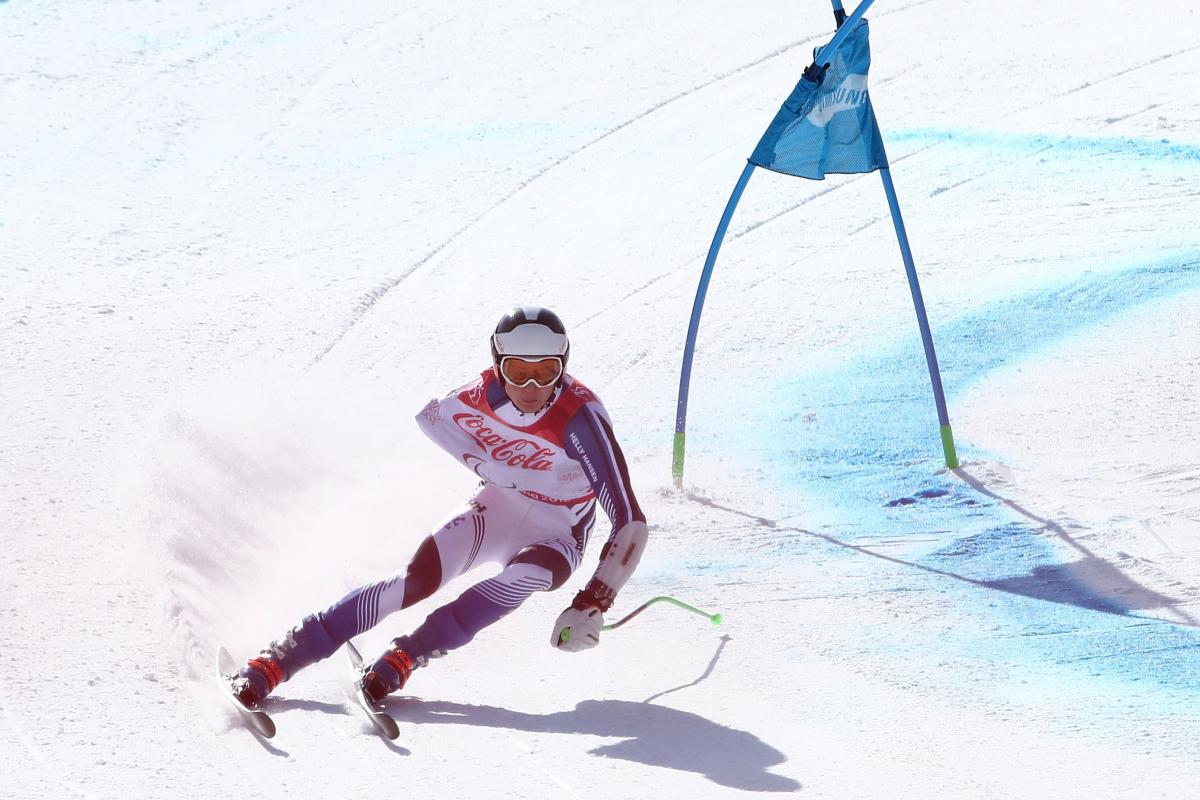 Jeroen Kampschreur can make more history for the Netherlands, and favourites can rebound from an unusual day, as giant slalom competition takes over the Jeongseon Alpine Centre on Wednesday (14 March).

It will be the fourth and penultimate event in alpine skiing at the PyeongChang 2018 Paralympic Winter Games.

Kampschreur secured his country’s first Paralympic medal in alpine skiing after winning the super combined on Tuesday, thanks to his slalom skiing. Now the triple world champion can prove why he is the technical master and owner of the world gold from Tarvisio, Italy.

The USA’s Andrew Kurka finished runner-up to Kampschreur in Tarvisio and can add to his gold and silver medal stash from PyeongChang.

Germany’s Anna Schaffelhuber had to settle for her first Paralympic silver after a sloppy slalom from her super combined. But Wednesday is a new day for the defending champion from Sochi 2014.

The 2018 Paralympic Winter Games have not been going the right way for four-time Paralympian Claudia Loesch. The Austrian did not finish in two of her three events, and was not happy with her silver in the super-G on Sunday. But the 2017 giant slalom world champion needs to bounce back from those misfortunes.

"I am just having a Games where everything happens it seems,” Loesch said.

"At the moment I definitely get the feeling that the Games are somewhat cursed for me. I will try to battle it and come back in the GS.”

Also watch for another German in Anna-Lena Forster, who upset country woman Schaffelhuber on Tuesday.

France’s Marie Bochet suffered a shocker after missing a gate in the super combined. But the Sochi 2014 champion can look to return to the podium in giant slalom. Germany’s Andrea Rothfuss owns the world title from 2017 and has finished second in PyeongChang in all three of her events. Wednesday could be her break.

The men’s standing saw the most DNFs in the super combined, including from Switzerland’s Theo Gmur and Austria’s Markus Salcher. Apart from Tuesday’s results, Gmur can continue what has otherwise been a successful Paralympic debut after winning two golds. Salcher, Sochi 2014 bronze medallist, can also contend for the podium. But France’s young reigning world champion Arthur Bauchet and Neutral Paralympic Athlete Aleksei Bugaev are riding confidence from their super combined medals.

“We are aiming for five golds and tomorrow we are hoping for another one,” Farkasova said.

After two DNFs in PyeongChang, Canada’s Mac Marcoux and guide Jack Leitch still have time to salvage their Paralympic Games. The defending world and Paralympic champions can be challenged by Italy’s Giacomo Bertagnolli and guide Fabrizio Casal; as well as Slovakia’s Jakub Krako and Branislav Brozman. 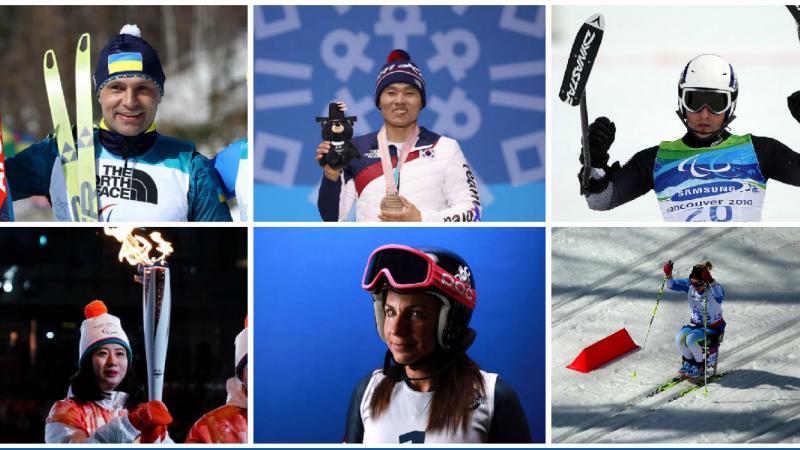