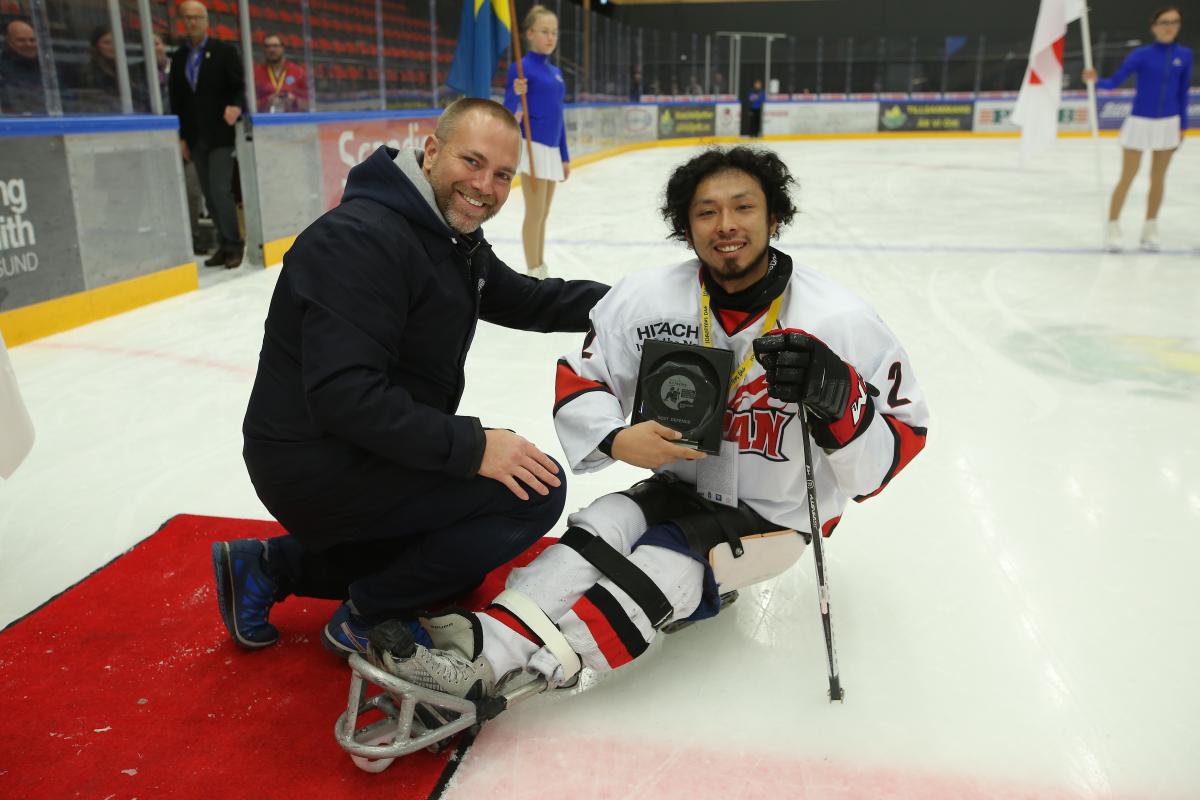 Wataru Horie is a key defenceman for Japan at PyeongChang 2018

The Japan Para Ice Hockey Association has revealed the 17 athletes who will make up the team competing at the PyeongChang 2018 Paralympic Winter Games.

Eight players carry Paralympic experience, including team captain Satoru Sudo who was part of the team that captured silver at the Vancouver 2010 Paralympic Winter Games.

After missing out on Sochi 2014, Japan returned to the Paralympic scene after earning a spot from the Qualification Tournament last October in Ostersund, Sweden. Wataru Horie was key to helping Japan qualify from Ostersund, where he was named defenseman of the tournament, returns to the roster.

The complete roster can be found on Japan Para Ice Hockey Association’s website. 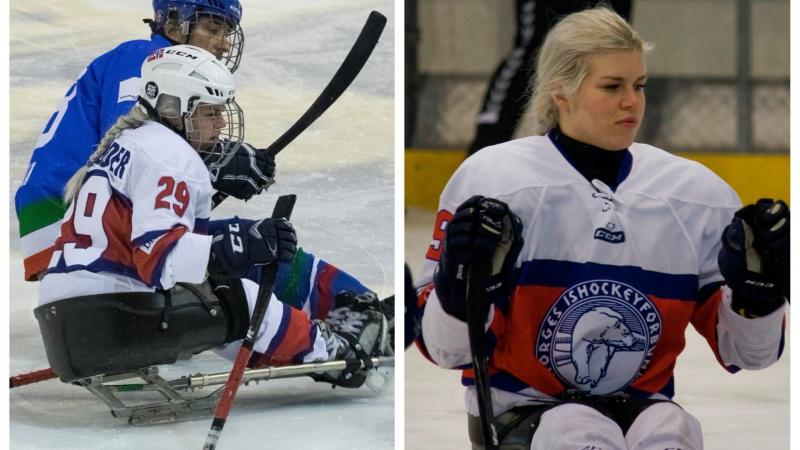 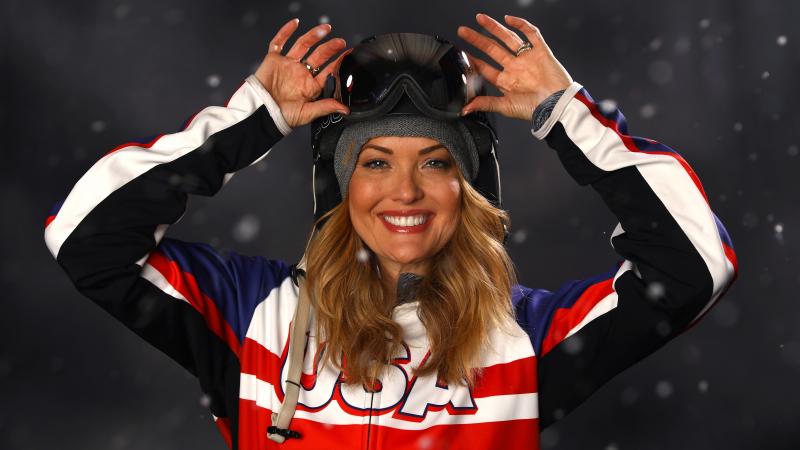 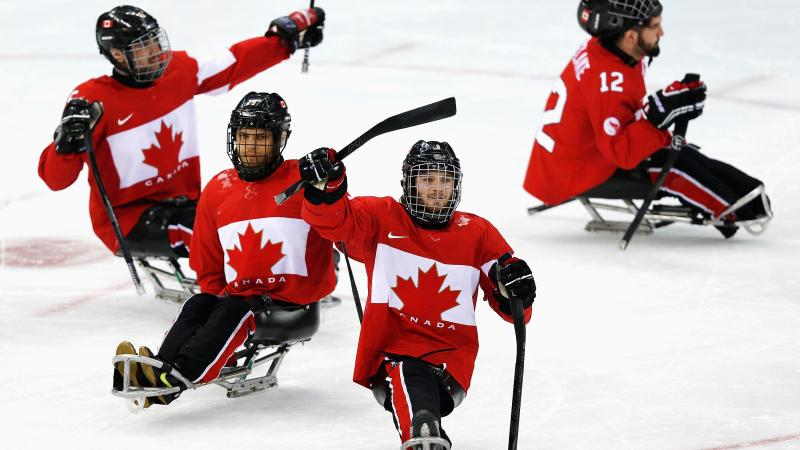