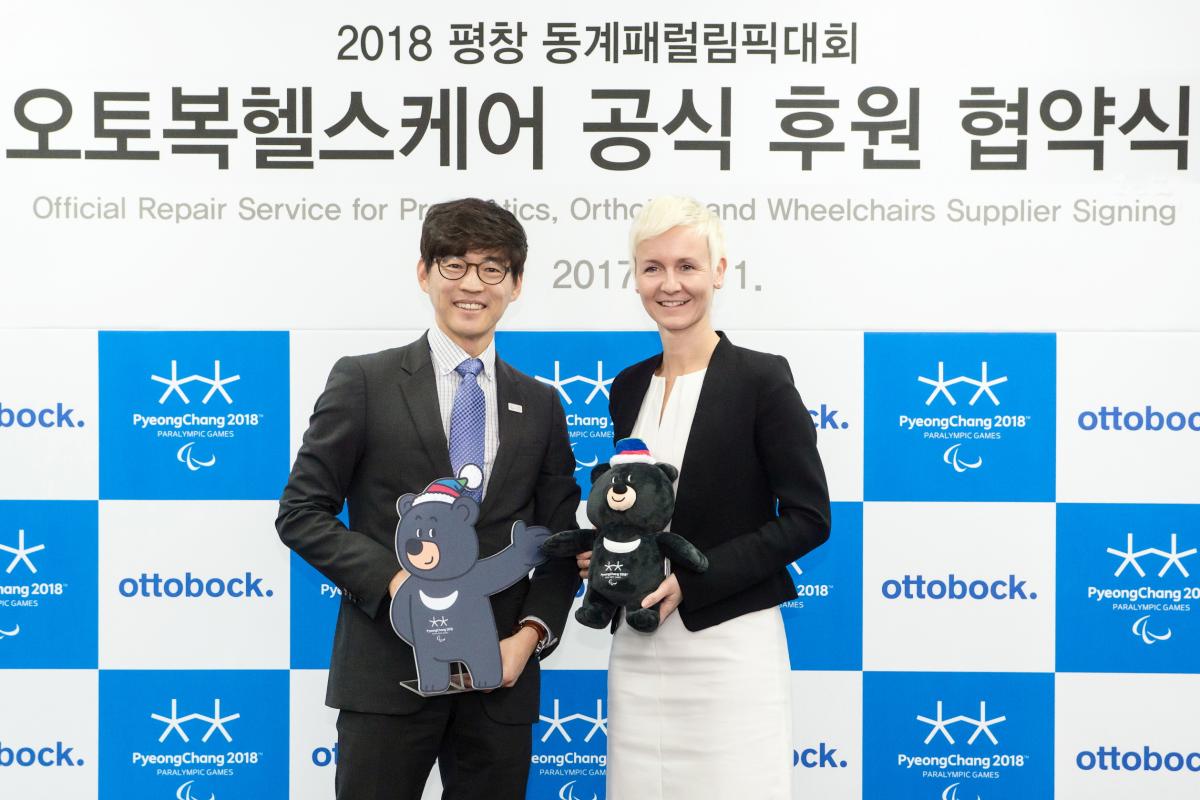 “Thirty years later, it is now hard to imagine a Paralympic Games without either and we are delighted that Ottobock will once again be providing support to the athletes during PyeongChang 2018.”

Ottobock, the longest-serving partner of the Paralympic Games, have been named the official prosthetic, orthotic and wheelchair technical service provider for the PyeongChang 2018 Paralympic Winter Games.

Ottobock has been a proud Paralympic supporter since the summer Games in Seoul 1988 when the need for repair and maintenance of Paralympic athletes’ equipment was recognised and they set up a service in an improvised workshop in Seoul. Since then their service has expanded and by London 2012 the multi-national team had grown to 80 technicians working in the Paralympic Village and all competition and training venues, plus a mobile support unit. In PyeongChang next March they will provide a repair service center for Prosthetics, Orthotics and Wheelchairs.

President of the PyeongChang Organising Committee LEE Hee-beom said, “I would like to thank Ottobock for their support of the Paralympic Winter Games in PyeongChang and for all the assistance they provide to the athletes to ensure they can perform at their best.

“We are focused on delivering an athlete centric Games so having partners like Ottobock is very important. We want the athletes to have everything that they need and that includes having the support services for their equipment available to them whenever they require it.”

“We are delighted to be attending the Paralympic Games as an official partner again,” said Christin Gunkel, Chief Marketing Officer at Ottobock. “The Games in PyeongChang have a special significance for us: We’ll be returning to the country where Ottobock and the Paralympic Games first began the story they continue to share. And the Games will also serve as an occasion to celebrate this partnership’s 30 years of success,” said Gunkel.

“Thirty years later, it is now hard to imagine a Paralympic Games without either and we are delighted that Ottobock will once again be providing support to the athletes during PyeongChang 2018.”

The Paralympic Winter Games will take place from the March 9-18. More information can be found on the official website. 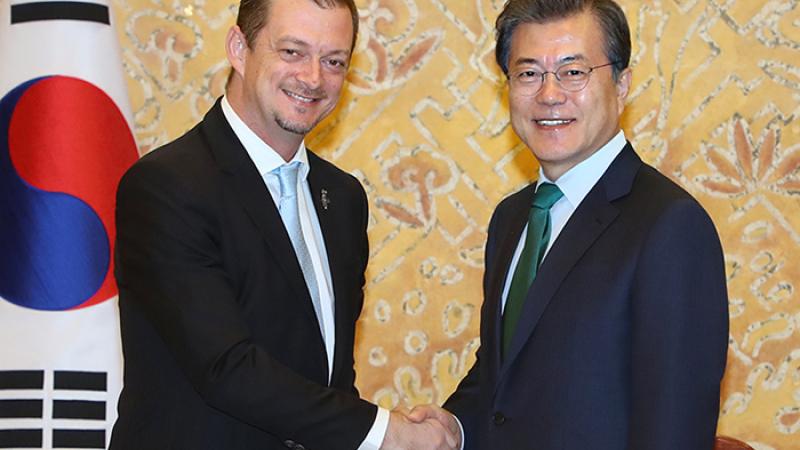 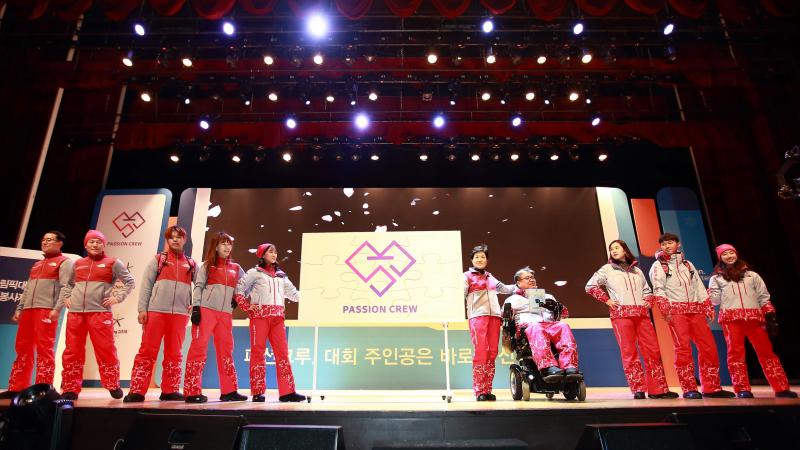