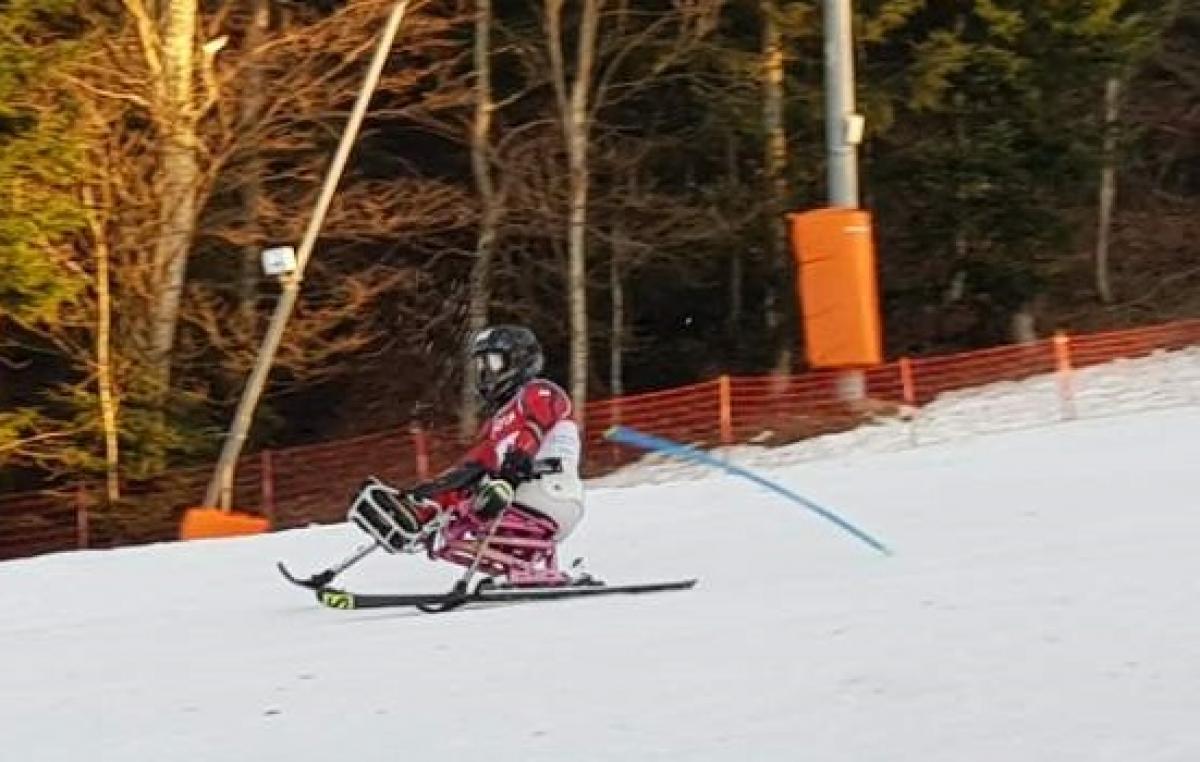 Sang Min Han will compete at his fourth Winter Paralympics on home soil at PyeongChang 2018, hoping to repeat his success from Salt Lake City 2002, where he became South Korea´s first winter medallist.

Back then, the 38-year-old claimed silver in the men´s giant slalom LW12. The wheelchair curling team at Vancouver 2010 won the country's second and so far last medal at a Winter Paralympics. But Han is determined to relive his glory days in PyeongChang.

“Firstly, it is a great honour to participate at the 2018 Winter Paralympics in my country,” he said. “I believe that everyone’s goal is to stand on the podium. All of us South Koreans are working very hard for it as we especially want to achieve good results at this Games.

“If I make it to the podium here in my country, I will be deeply moved.”

Han also competed at the Torino 2006 and Vancouver 2010 Games, but was far from repeating his performance from Salt Lake City 2002. Han then missed Sochi 2014 due to a shoulder injury.

“Salt Lake City 2002 was my first Paralympic Winter Games since I took up the sport seven years before, so participation itself was meaningful for me,” he recalled.

“Para alpine skiing was the only event that the Korean team competed in 2002. I just wanted to see how my performance level compared to world class Para skiers.

“However, unexpectedly, I won a silver medal. I remembered telling NHK during an interview that I felt like I am in heaven.”

His 2017-18 World Cup season was not his most successful, finishing 20th in the men's sitting overall rankings and achieving a sixth place in Zagreb, Croatia. But Han knows that anything can happen once the Games get underway on 9 March.

“Our team began to focus on PyeongChang 2018 in 2015, so we have been competing at many international events and training overseas for some time now.

“It’s hard to say which our expectations are, but we just keep working hard to win a medal.” 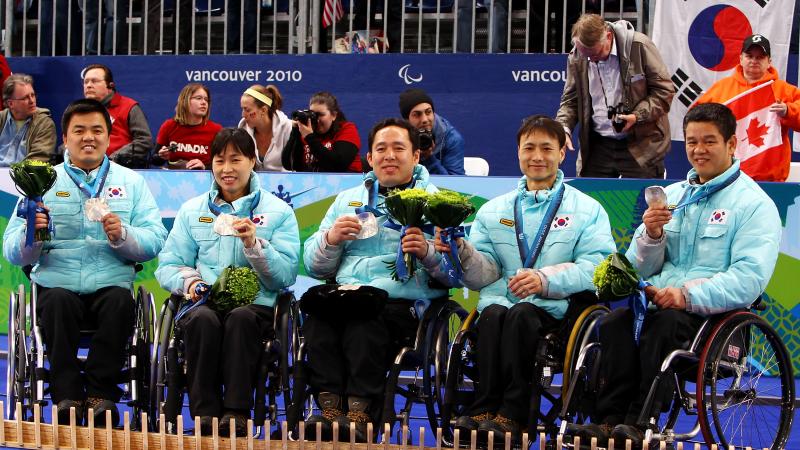 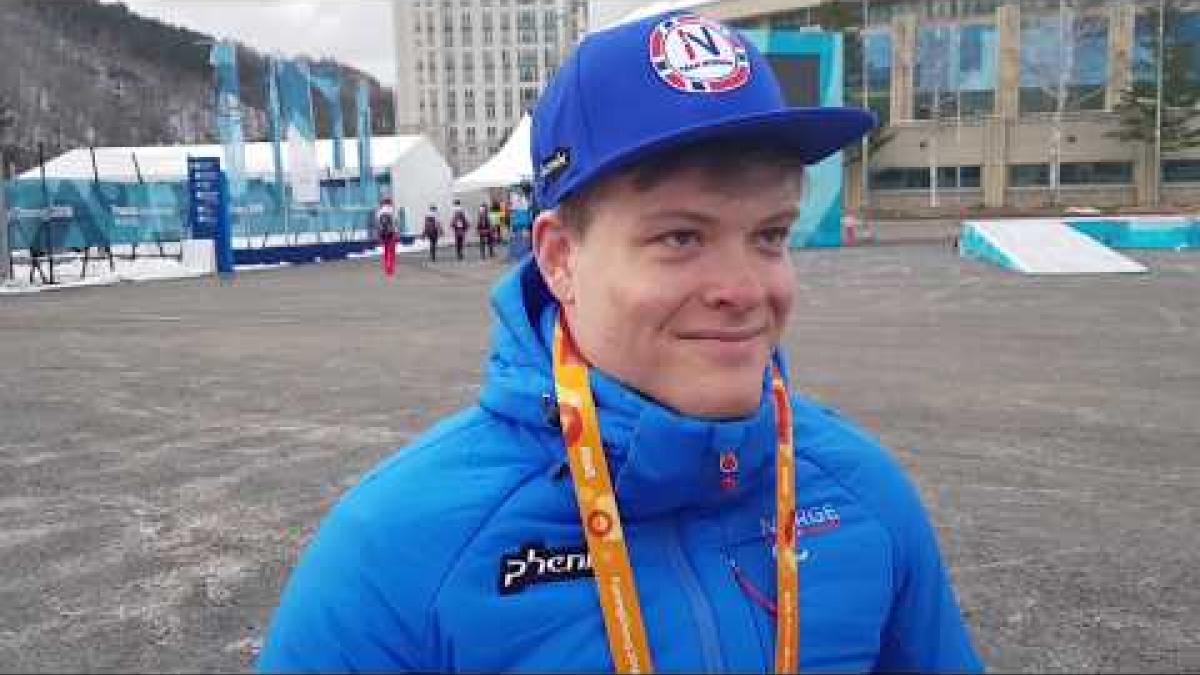