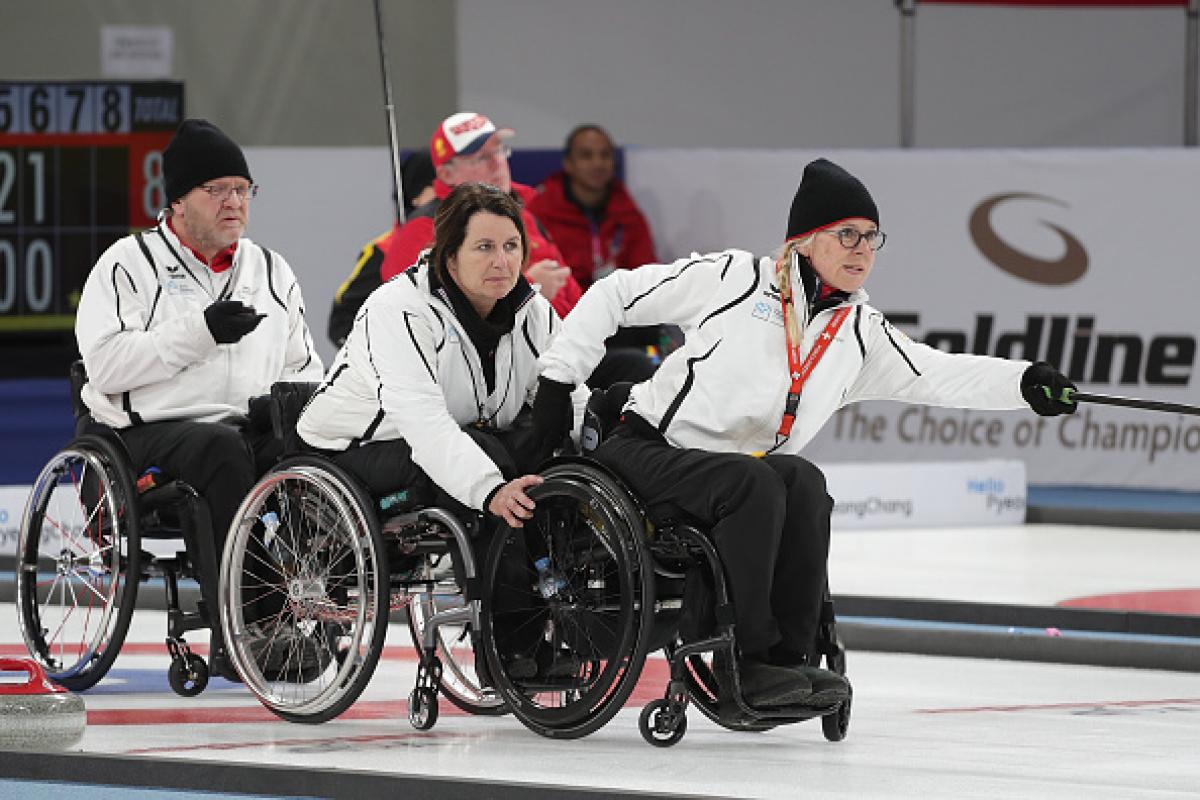 Day eight (17 March) will be the penultimate day of competition at the PyeongChang 2018 Paralympic Winter Games. It will also be the busiest, with four sports having medal events.

The final men’s medal event will take place in giant slalom at the Jeongseon Alpine Centre. Canada’s Mac Marcoux, with guide Jack Leitch, will try to close his Games with a second straight Paralympic giant slalom gold in the vision impaired category.

Technical events are the strength of Dutch sit-skier Jeroen Kampschreur, who holds the gold medal from the World Championships in Tarvisio, Italy. However, giant slalom World Cup winner Jesper Pedersen will try to spoil Kampschreur’s run.

Middle distance races across both men and women’s events will be held. Standing and vision impaired categories will race in the morning session, and sitting categories will follow in the afternoon.

But other athletes are not to be underestimated, coming in with momentum from the latest World Cup season.

Austria’s Carina Edlinger made a statement in Finsterau when she took the middle distance bronze in the vision impaired category, and secured the 2017-18 cross-country crystal globe. In the men’s equivalent, Sweden’s Zebastian Modin won the event at the World Cup Finals to go with the season’s overall title. Norway’s World Cup winner Birgit Skarstein did likewise in the women’s sitting in Vuokatti, Finland.

After a rest day on 16 March, two teams return to the ice for the Paralympic bronze medal. Losers from Thursday’s semi-finals will try to find redemption here. The winners from those semi-finals will get another rest before they face off for the gold. The puck will drop at 12:00 KST for the bronze medal game at the Gangneung Hockey Centre.

Reigning world champions Canada and defending Paralympic champions USA are podium favourites. Worlds bronze medallist South Korea are also in strong position to medal on home ice, but the top three to five ranked teams, including Italy and Norway, are also in equal races for a medal.

All three medals will be decided on this day, with the bronze medal game set for 9:35 KST at the Gangneung Curling Centre, followed by the gold medal game at 14:35. Norway owns the latest Worlds gold, while Worlds bronze medallist Great Britain and the Neutral Paralympic Athletes team could leave with some hardware.