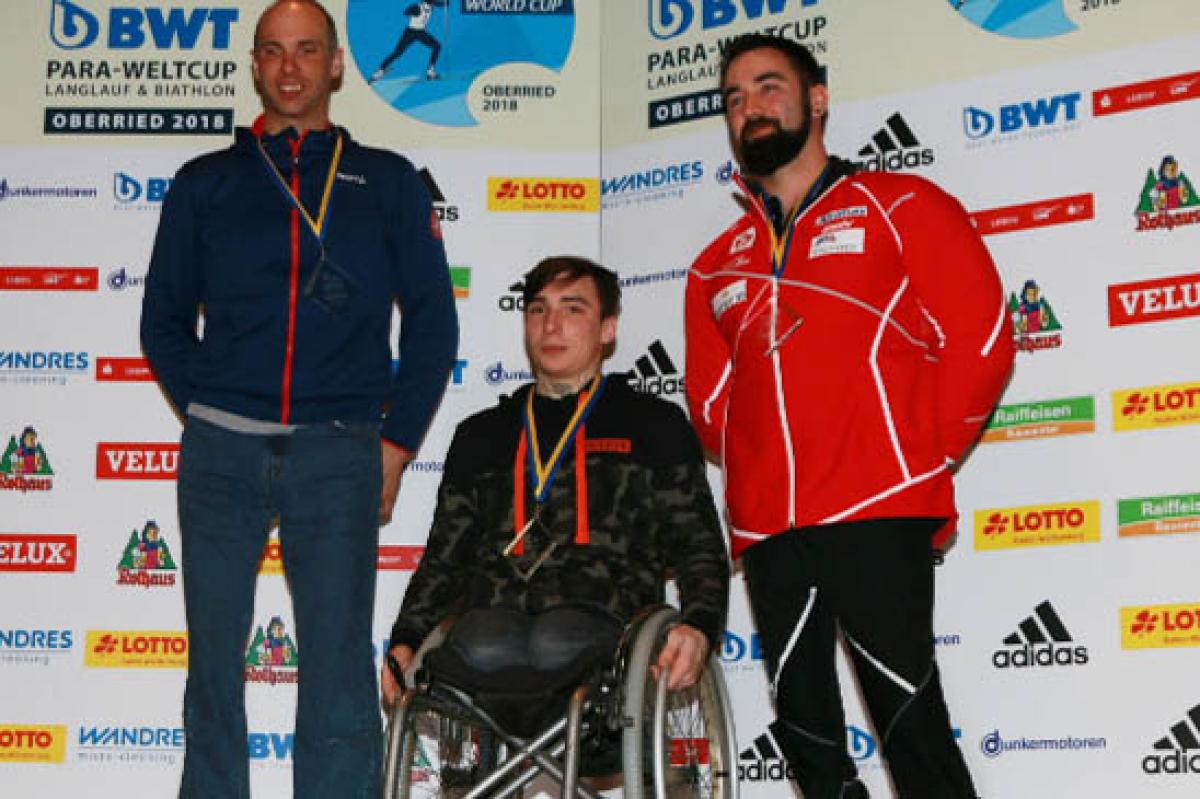 ⒸOberried 2018
By Lena Smirnova | For the IPC

“Setting a goal of what place I want to be would be a little silly because I can't control how anyone else performs on any given day, but I am looking forward to having a great Games.”

US Nordic skier Andrew Soule knows what it is like to stand on the Paralympic podium as one of the world’s best biathletes. Now he looks poised to experience this feeling again at the PyeongChang 2018 Paralympic Games, but this time in his second discipline, cross-country skiing.

Soule won a bronze in the 2.4km sitting pursuit at Vancouver 2010, becoming the first US biathlete to win a Paralympic medal. This medal came just five years after Soule took up skiing, but thanks to his background as a US Army veteran who had honed his rifle shooting skills, he was quickly on the fast track to becoming an elite biathlete.

In recent seasons, however, it is his results in cross-country that are turning heads.

He finished third overall in this season’s World Cup sitting cross-country ranking and also achieved podium finishes in the discipline at the last two World Championships.

“I have not changed anything really major, but with the help of my coaches I have refined many small things in my approach to sport,” Soule said of his success on the slopes. “The coaching, mental preparation, nutrition advice, and great training and drills we are doing as a team have me in a really good place physically and mentally.”

Soule took part in the World Para Nordic Skiing World Cup stops in Canmore, Canada and Oberried, Germany this season. In Canmore, he finished third in the men’s sitting sprint while in Oberried he upgraded this race result to second place and also placed third in the middle distance event.

His results in biathlon, however, took a slight dive and he only managed to reach 16th place in the overall World Cup sitting biathlon ranking.

“This World Cup season was somewhat mixed for me as far as results, but it has been fantastic preparation for the Games,” Soule said. “I steered cross country roads in Canada, but was having rifle trouble in biathlon early this season. Germany went mostly very well for me and I feel very confident in my abilities heading into the Games.”

Another Paralympic medal would be especially sweet to Soule since he came tantalizingly close to getting on the podium five times at Sochi 2014. He had two fourth and one fifth place in biathlon races there, and also placed fifth twice in cross-country.

“I am very happy with my performances in Sochi, a series of very solid races in a very competitive field,” he said. “I am excited to compete on that stage again in a few weeks.”

Soule will begin his medal quest in PyeongChang on March 10.

“My goal in PyeongChang is to put together the best series of races I possibly can,” he said. “Setting a goal of what place I want to be would be a little silly because I can't control how anyone else performs on any given day, but I am looking forward to having a great Games.” 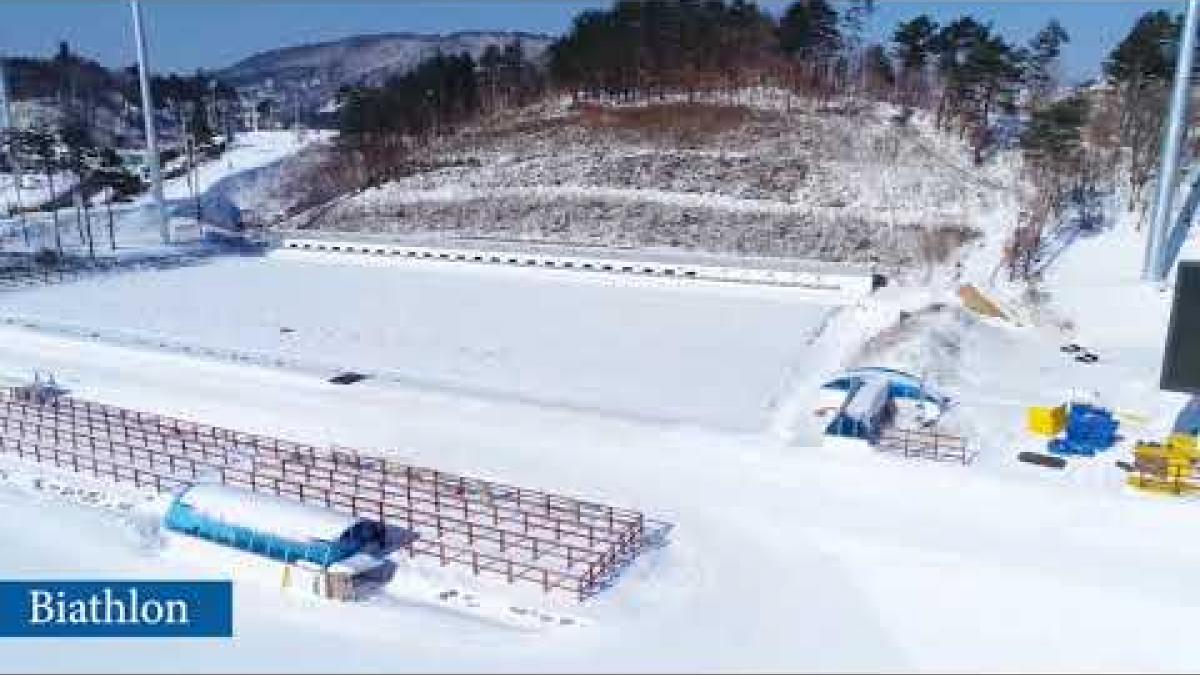