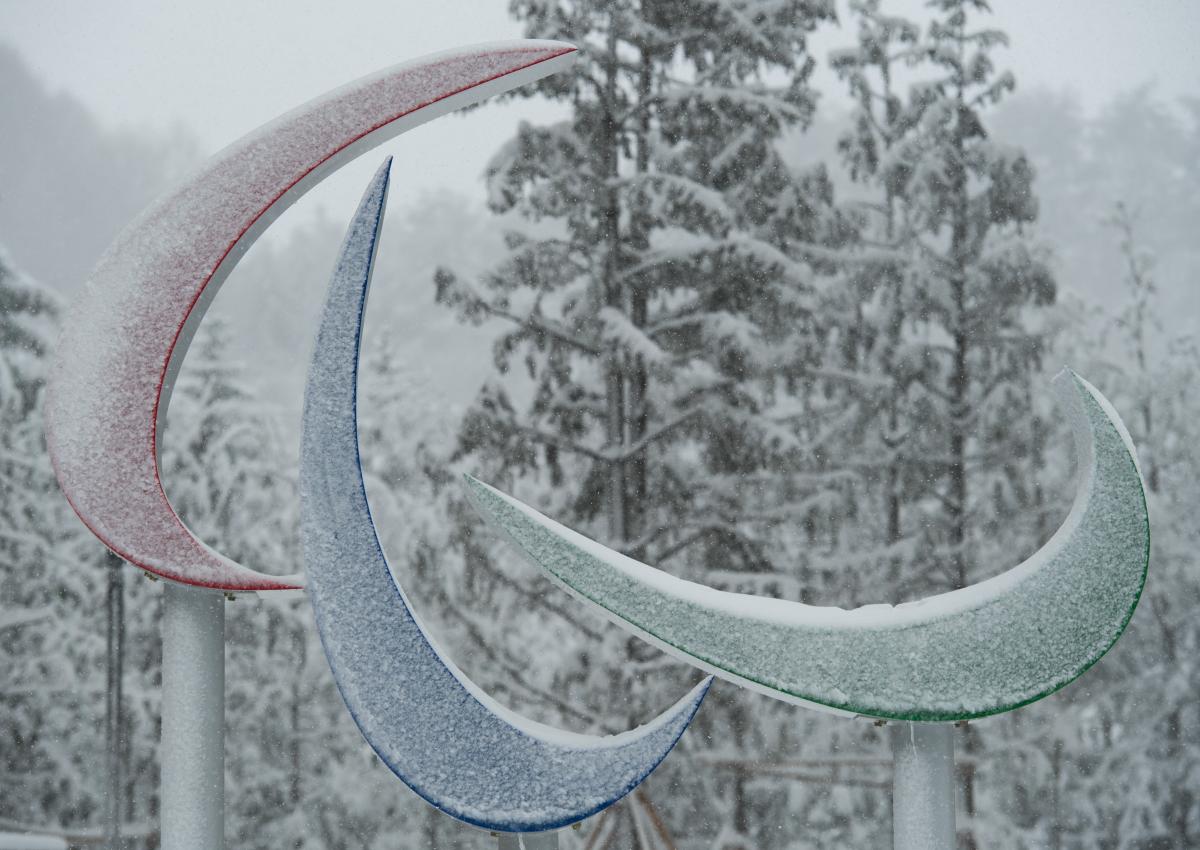 According to Pascal Schulte, Vice President Sales Operations and Account Management at Nielsen Sports, current research shows that one of the most unique aspects of the Paralympics is the outstanding opportunity they offer to position one's image.

"The Paralympics represent some of the most relevant social values and evoke positive associations in just about everyone," the sports business expert reports.

Indeed, an analysis conducted by Nielsen Sports reveals that Paralympic sports are strongly associated with inspiration, passion, and respect, especially among the group of millennials. Schulte adds: "This is what makes the Paralympics intriguing for global companies that want to profit from the event's aura."

That said, the success of such partnerships is no coincidence. The International Paralympic Committee's sponsors leverage the sterling image of the Paralympic Movement by making it an integral part of their own activation campaigns.

"These arrangements also go quite a bit further than pure sponsorships," Schulte continues. "For some examples of how successful partnerships can work, look no further than Toyota or Allianz, which have created evocative campaigns connected to their work with the IPC."

Meanwhile, the Paralympics represent more than just a compelling image. One look at the media statistics bears out the rise in this event's importance. Compared to approximately 285 hours for the 2006 Winter Paralympics in Turin, the more than 1,300 hours of TV coverage racked up by Sochi 2014 Paralympics were on another level.

Sochi also reached a much wider section of the population, breaking the two-billion-viewer barrier for the first time and improving on Vancouver's 2010 numbers (1.6 billion) by around a third. "The ongoing rise in these figures proves that interest in the Winter Paralympics is growing," Schulte points out. "I expect this year's event to ride the momentum of the Olympic Games and set another new viewership record based on the coverage from Pyeongchang."

Constant increase in awareness and interest

Parallel to the Paralympics' expanding media presence, awareness of the event and the world's potential interest in it are witnessing significant growth. Global awareness of these Games is currently at an excellent level (85 per cent), and not far off that of the Winter Olympics (90 per cent). In specific markets, this aspect even appears to be experiencing a real boom. In South Korea, for example, awareness of the Paralympics rose by 15 percentage points between 2015 and 2017; in Brazil, which hosted the 2016 Summer Paralympics, it was 24 percentage points.

Interest is also strong across all the countries surveyed, whose more than 420 million citizens represent tremendous market potential. This parameter continues to improve, as well: Compared to 17 per cent in 2015, the most recent appraisal in November 2017 found that 27 per cent of those surveyed were either interested or very interested in the Paralympics. Even in countries with an already high level of interest like Great Britain, the interest rose by 7 percentage points to 33 per cent; in the emerging market China, the level of interest rose by 9 percentage points.

"Our fan research also shows that in global terms, those interested in the Paralympics make much more use of media than the general population on average," Schulte reveals. "In particular, they use digital channels to get their sports news."

This is why the IPC's partners mainly rely on social media to spread their messages. Toyota's "Good Odds" spot, for example, has already drawn a million views on YouTube. The clip also thrilled American Football fans during this year's Super Bowl and was celebrated in the U.S. media as the “event's most effective ad”.

"The fact that an ad related to the Paralympics was featured during the world's largest single sporting event underscores the social significance of parasports," Schulte states. "It shows that the companies behind such advertising can do more than target people interested in the Paralympics with their messaging; they can send strong signals to much broader sections of society."