The Mexican swimmer and Rio 2016 Paralympian will be one of the most experienced athletes competing at the fourth Youth Parapans, from 20-25 March. 17 Mar 2017 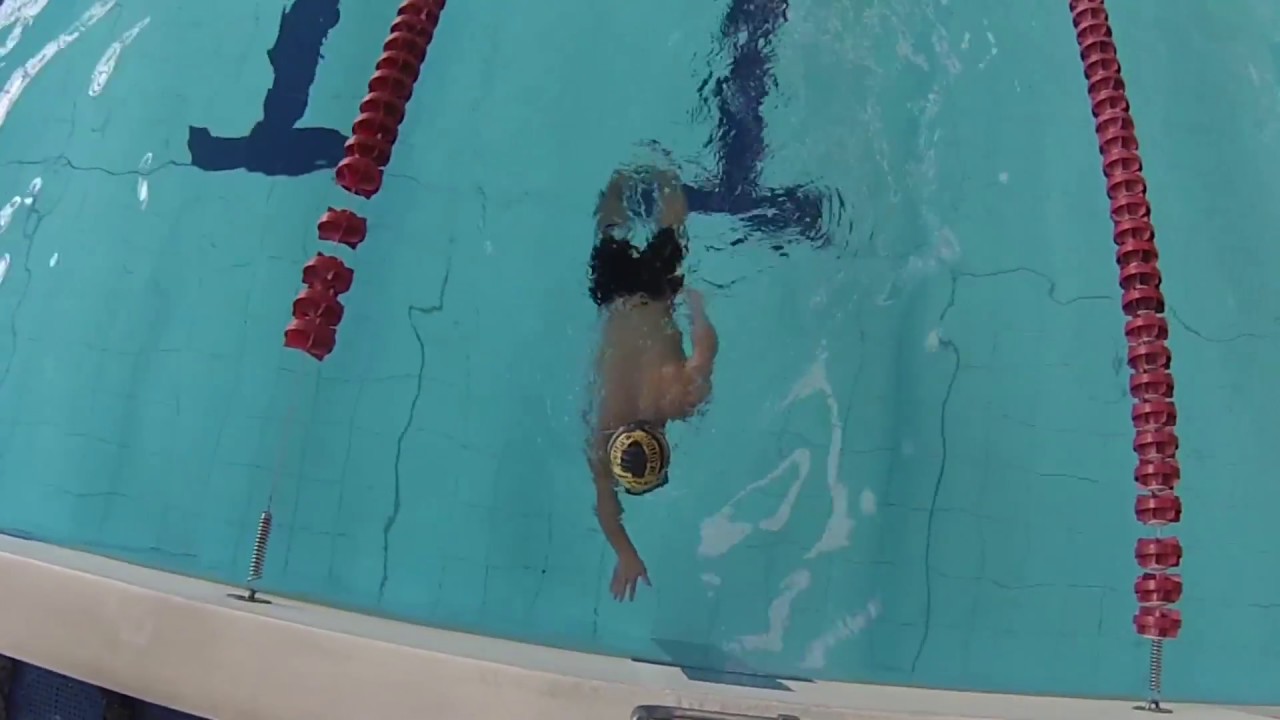 Few athletes participating in the 2017 Youth Parapan American Games have Mexican swimmer Raul Valdez’s experience. The 17-year-old will travel to Sao Paulo, Brazil, after having competed at the Parapan American and Paralympic Games.

Valdez made his debut in Para swimming in 2014, when he won one gold and one silver at the Mexican Open Championships. The following year, he qualified for the Parapan American Games in Toronto, Canada.

The young athlete, who has short stature and competes in the S6 category, exceeded his expectations, finishing fourth in three of the five events he competed in despite his lack of international experience.

In 2016, Valdez was called up to the Mexican Para swimming team which participated in Latin America’s first Paralympic Games. He could not qualify for the finals in his two events, but left Rio as one of his country’s biggest medal prospects ahead of future Paralympics.

“I remember competing at my first local Para swimming event some years ago,” recalled Valdez, known by his peers as ‘Little Shark.’

“I could not believe seeing so many people with impairment practising sports and doing so many great things. I felt emotional and enjoyed every moment.”

Valdez was amongst the 30 athletes and coaches identified and trained in Bogota, Colombia, last February, as part of the ‘Road to Sao Paulo 2017 Youth Parapan American Games’ programme.

“The Agitos Foundation motivated and prepared us to compete at Sao Paulo 2017,” said Valdez. “My goal for my first Youth Parapan American Games is to win five gold medals.” 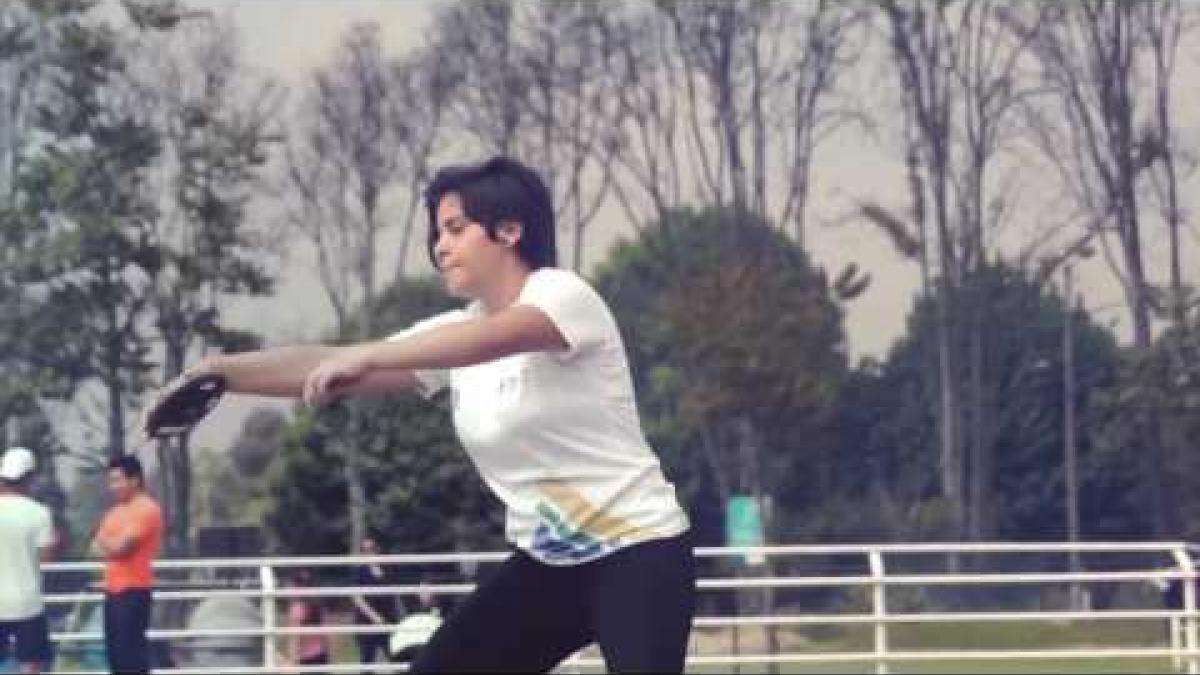