Pepo Puch, Stinna Tange Kaastrup and Sanne Voets were among the athletes receiving honours from their nations. 14 Feb 2017
Imagen 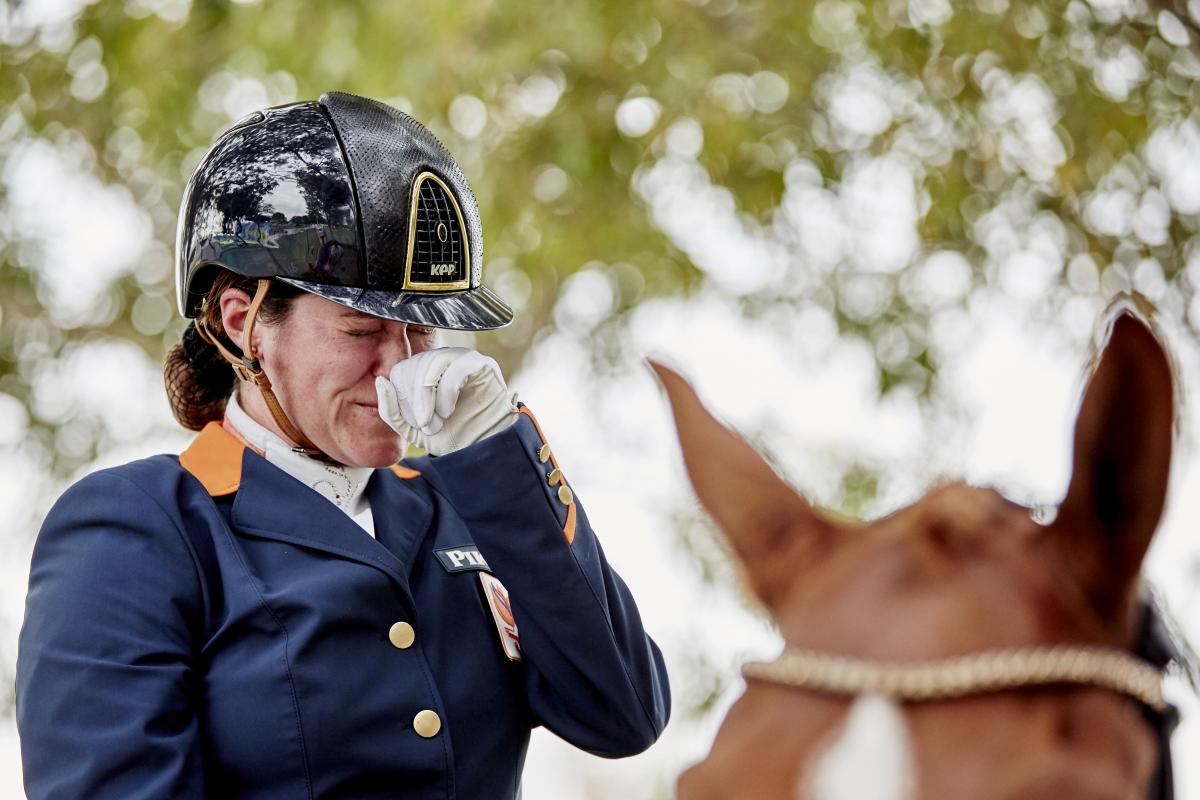 “To all the horses I've ever ridden, trained and competed, thank you for lending me your dancing legs, my own were never made for dancing!”

A list of Para equestrian riders have been recognised by their countries following their recent successes, including their gold-medal performances from the Rio 2016 Paralympic Games.

Kicking off the list is Austria’s gold and silver winning grade II star Pepo Puch. He was named his country’s top Paralympian of the year, voted for by Austria’s sports media. Collecting his award Puch – who was seriously injured in a fall in 2008 - said: “Before my accident I trained the horses, today the horses train me. I can accept the prize, but my horse really deserves it!”

Puch’s grade II rival, Denmark’s two-time Rio bronze medallist Stinna Tange Kaastrup was given her country’s Ministry of Culture’s award for the Paralympian who has done the most to promote or develop Paralympic sport. Kaastrup said she was honoured upon picking up her award (a trophy and DKK 100,000) at Denmark’s annual sports awards show.

There were gongs too for three British riders, grade 1a’s double silver and team gold medalist Anne Dunham and triple gold medalist Sophie Christiansen, and grade II gold and silver medalist Lee Pearson. In the traditional New year’s honours list Dunham received an OBE (Officer of the British Empire), Christiansen a CBE (Commander of the British Empire) while Pearson received a knighthood – the country’s highest honour. All three will travel to Buckingham Palace in London to receive their awards from The Queen or another senior member of the Royal Family.

Speaking at the time Sir Lee, as he is now known, said: “I am deeply humbled and truly delighted to have received this prestigious honour of knighthood. While this honour acknowledges achievement, it's as much about recognising the story and the struggle of the Paralympic Movement and people with disabilities.

“To all the horses I've ever ridden, trained and competed, thank you for lending me your dancing legs, my own were never made for dancing!”

Topping off the list of honourees is the Netherlands’ Sanne Voets. Following her gold medal freestyle win in the grade III competition, she was named the country’s top equestrian rider of the year. As well as recognising her Rio 2016 performance and its overall contribution to the Netherlands’ stellar performance at the Games, it is also the first time the award has been given to a Paralympian in its 51-year history.

Voets said: “I was speechless when I found out, and that does not happen very often. It is very special that I am the first Para dressage rider to ever receive the award too.”

Equestrian
Ones to watch for 2017 for athletics and equestrian announced