Russia and Ukraine ensured a repeat of the Beijing 2008 Paralympic Games final with semi-final victories in the 7-a-side football tournament at Riverbank Arena on Friday (7 September). 08 Sep 2012
Imagen 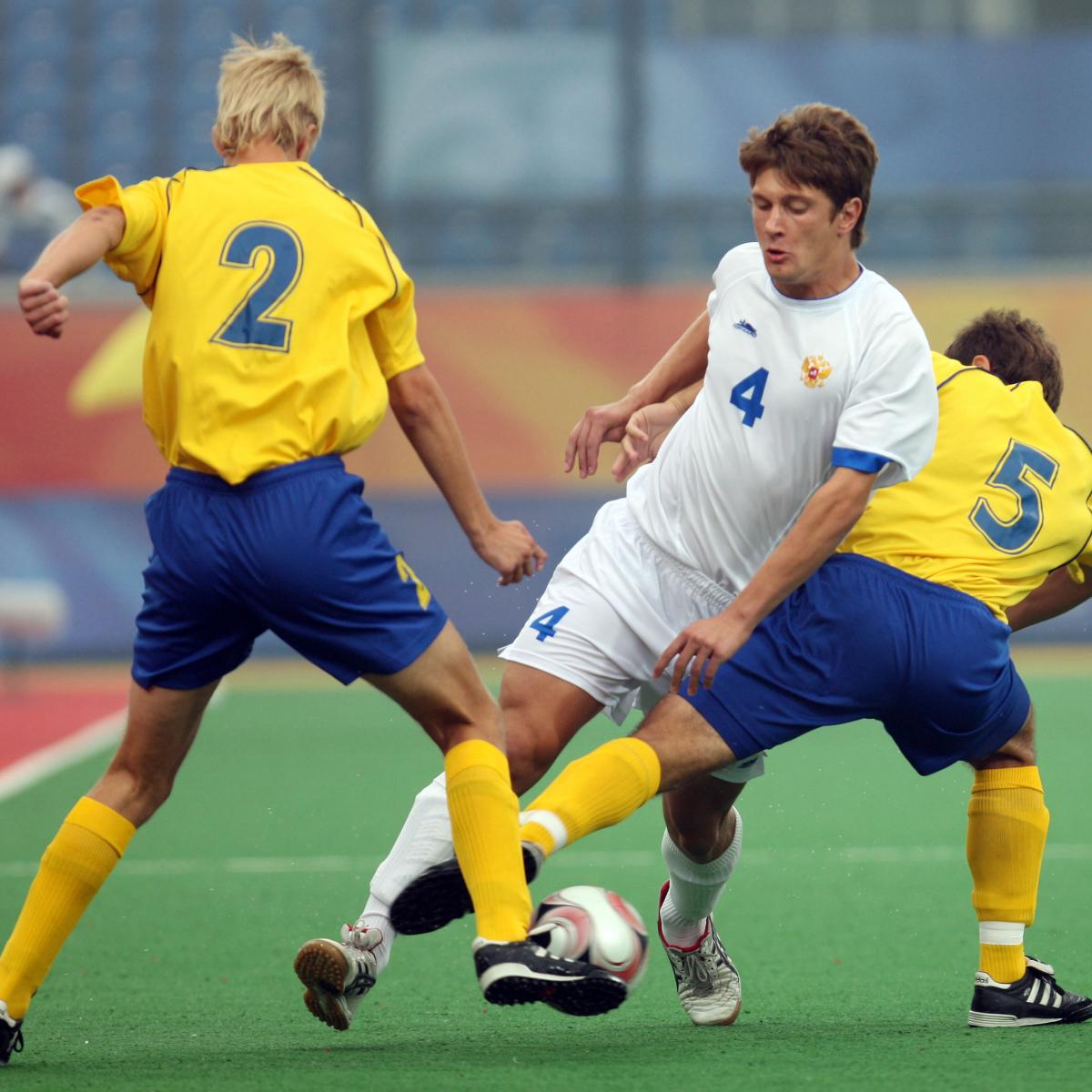 Russia takes on Ukraine in Football

“Of course we want to beat them. Ukraine will be a very challenging team for us, it will make a very evenly-matched final."

On football 7-aside semi-final day, European heavyweights Russia and Ukraine overcame their opponents in two enthralling games at the Riverbank Arena, as they earned the right to compete in the final for the desired gold medal.

Reigning Paralympic champions Ukraine will want to claim their third successive Paralympic title, but will have to be very wary of an all action Russian side, as they will be looking for revenge after having to settle for silver back in Beijing in 2008, as Ukraine sneaked the match 2-1 in extra time.

The most anticipated game of the day was that between Iran and Ukraine and it certainly did not disappoint, as it was a tremendous display of tough tackling and free flowing passing, as the action went from end to end with both teams evenly matched.

In what was undoubtedly the pick of the semi-finals, Ukraine shown why they were tipped as favourites by defeating Iran 2-1, thanks to one of the greatest goals of the tournament.

At the beginning of the match, Iran seemed the sharper of the two teams threatening the Ukrainian goal in the form of their captain Moslem Akbari, who forced a goal line clearance after bursting through the opposition’s backline.

Ukraine’s captain Volodymyr Antoniuk pushed his team forward as they started to come into their own and he was at the centre of most of their attacking play in the first half, setting up teammate Ivan Dotsenko, who’s ferocious shot smashed against the crossbar and went out of play.

Dotsenko finally got his goal after capping off an impressive piece of counter attacking play, putting Ukraine in front eight minutes into the second half.

However, Iran’s performance did not suffer as they scored from a corner in the 51st minute as the Russian goalkeeper could only punch so far as Jasem Bakshi, who calmly curled the ball into the top right hand corner.

With both goalkeepers in outstanding form, it was going to take something special and Ukraine’s Ivan Shkvarlo came up with just that in the 57th minute, as his rifled shot from outside the box screamed past everyone, hitting the crossbar and bouncing over the line, winning the game for his side.

In the other semi-final showdown, on what was a scorching hot day, Russia and Brazil provided a very entertaining match, with Russia coming out victorious as they overpowered a gutsy Brazilian side 3-1.

Straight from the whistle Russia took the match to Brazil as they were camped in their opponent’s half for the opening 15 minutes, but were frustrated in front of goal as they missed vital opportunities to open the scoring.

It took a delightful finish from star performer Viacheslav Larionov to unpick the lock of the compact Brazilian defence in the 19th minute, which sparked life into Brazil as they drew level thanks to a beautiful piece of one-two play between Jose Carlos Monteiro Guimares and Wanderson Silva de Costa, with de Costa tapping the ball into the net with 26 minutes on the clock.

Four minutes into the second half, Russia regained their lead as their captain Ivan Potekhin scored a powerful header that the Brazilian goalkeeper was powerless to stop.

Just like before, Brazil’s heads did not drop and at every opportunity tried to build momentum going forward, but they were stopped in their tracks every time by a rock-solid Russian backline and in-form goalkeeper Vladislav Raretchkii.

Brazil were again underdone by Russia’s quick pinpoint passing, as striker Aleksandr Kuligin blasted home in the 48th minute to wrap up the scoring.

Potekhin commented on the prospect of being able to win gold after losing out against Ukraine in Beijing 2008.

He said: “Of course we want to beat them. Ukraine will be a very challenging team for us, it will make a very evenly-matched final."

Elsewhere, two other games took place, as four teams battled it out to finish as high as they could in the overall standings, with places five to eight still to play for.

The Netherlands opened the day with a demolition of USA, after being able to only notch one goal in the first 30 minutes, the team in orange blew their opponents away scoring four without reply in the second half, resulting in a 5-0 win for the Dutch.

The other match produced a tense encounter between Great Britain and Argentina, as it took extra time to decide the winner, which in the end was Argentina, winning 4-3.