The final day of ice sledge hockey group round at Sochi 2014 will feature rivalry games in Russia-USA and Norway-Sweden. 11 Mar 2014
Imagen 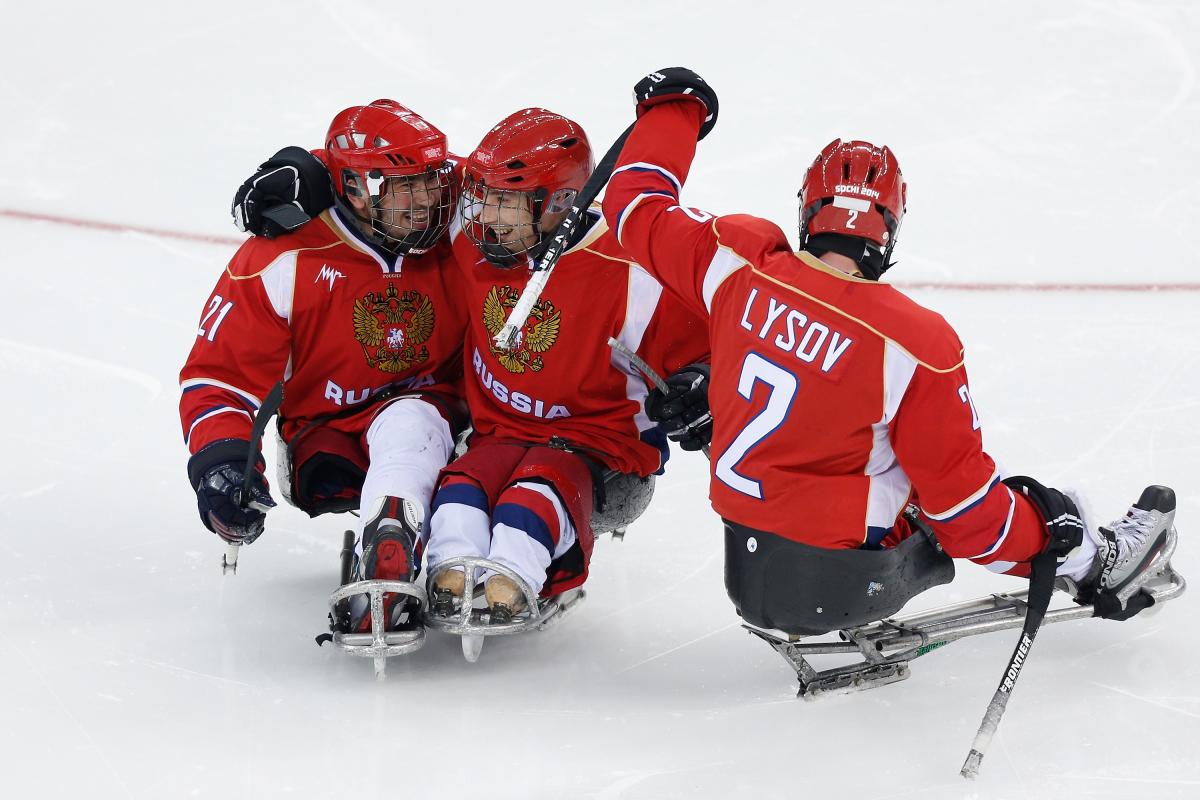 "The beginning of the game will be the hardest. We can't make mistakes. It'll be easier to play after that."

Huge play-off positioning will be on the line on Tuesday afternoon (11 March) when No. 2 USA and host nation No. 3 Russia face off in ice sledge hockey at the Sochi 2014 Paralympic Winter Games.

Day 4 action from the Group B preliminary round is slated for 16:30 (MSK) at Shayba Arena with a huge crowd expected to be on hand for a game that Russia must win to advance to the medal round.

"The beginning of the game will be the hardest,” Russian defenceman Vladimir Litvinenko, said. “We can't make mistakes. It'll be easier to play after that."

Nikko Landeros has been a huge threat in the USA lineup so far and a large part as to why they are sitting in the top spot of the Group B standings with two wins. Landeros has recorded three points so far at Sochi 2014 while averaging over 28 minutes per game.

Russia have been led by forward Evgeny Petrov, who had chipped in with five points

South Korea will look to secure their place in the semi-finals with a win against Italy in the other Group B matchup at 9:30 (MSK). Their special teams have also been very good through two games with their power-play operating at 33.3 per cent while their penalty kill has yet to allow a goal.

Italy will be looking to secure the best possible classification matchup and has seen great contributions so far from Florian Planker. The matchup between Planker and Seung-Hwan Jung will be an interesting one as the two forwards will look to lead their teams offensively.

It will be an important matchup for Norway on Tuesday, as they have a chance to secure a semi-final berth with a win over Sweden at 13:00 (MSK).

Both teams have struggled scoring goals, each only scoring two, but look for Norway’s veteran defenceman Rolf Pedersen to have a huge game. Pedersen has only recorded one goal so far at Sochi 2014, but with this being possibly his last Paralympic Winter Games, he will want to go out on top.

"In the last year the Norwegians have had a very good record against the Swedish team,” Pedersen said. “But they are getting better. They have improved before the Paralympic Games. We have to be aware that they can do us damage."

Per Kasperi has been a strong point for Sweden, having notched a goal and an assist in two games.

Day 4 action will wrap up at 20:00 (MSK) when first-place in Group A, Canada, will entertain the Czech Republic.

The Czech Republic hold a slim one-point lead over Norway in the standings and will need a win should a tie-breaker be necessary.

Canada have scored 14 goals through two games at Sochi 2014 and will look to keep that going as they close out the preliminary round.

"We have to strengthen our defence and play well in the defence zone,” Czech forward David Palat said. “Yes, it is hard to play with Canada, but we've done it already and we know that it is possible.” 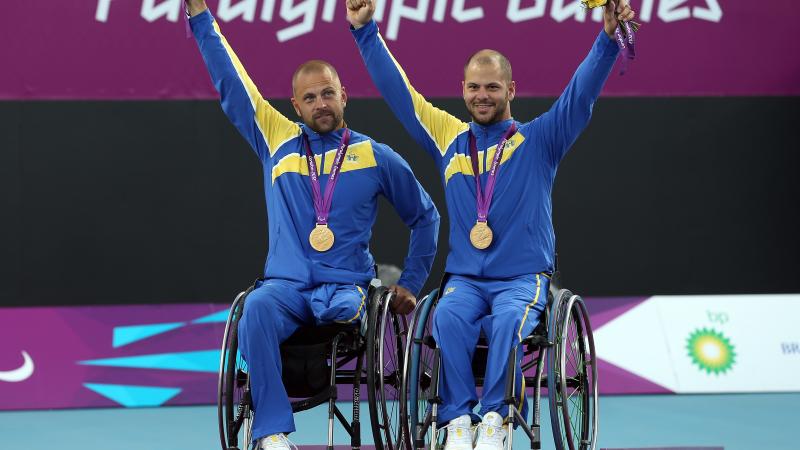