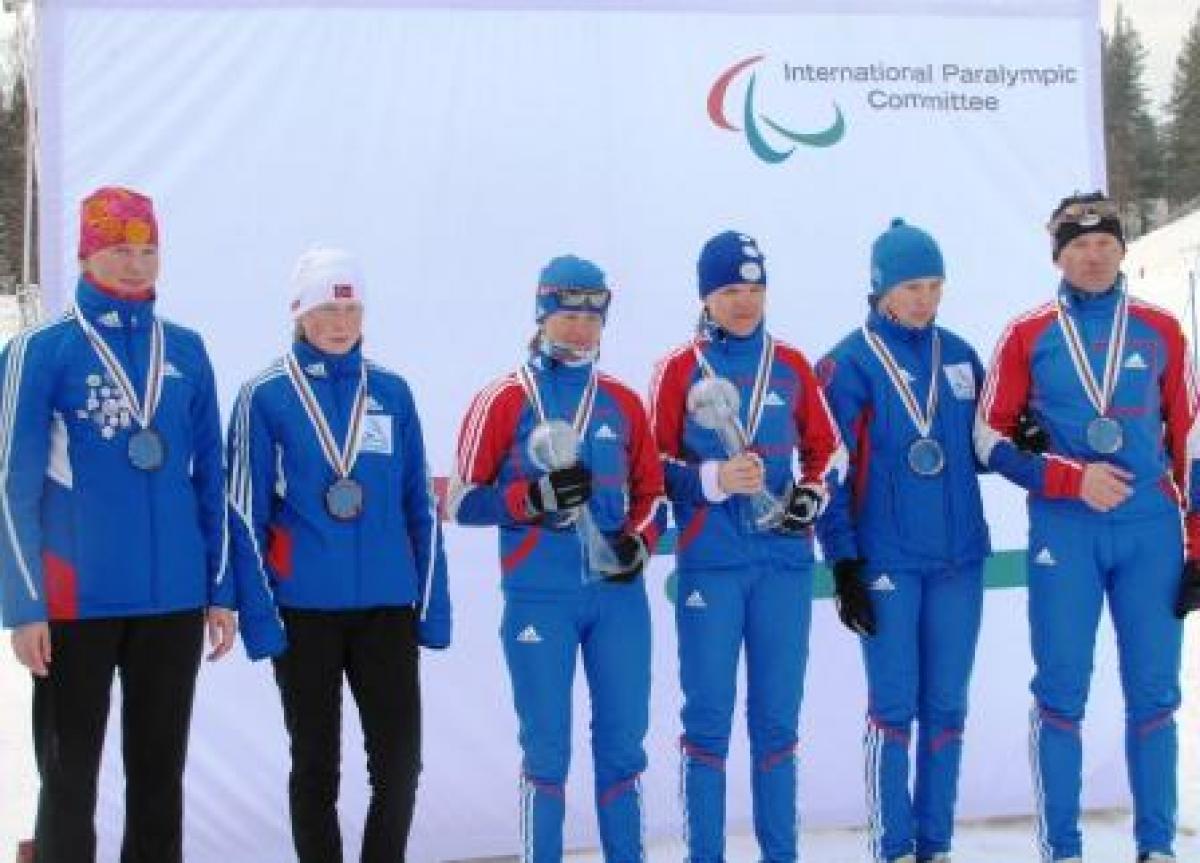 In the women’s Visually Impaired, the top five skiers were Russian. Elena Remizova won the trophy on 840 points, ahead of Valentina Nevidimova on 621 points.

Russia’s Roman Petushkov, who won the IPC Athlete of the Month in January, picked up the men’s Sitting trophy with 860 points – well ahead of his teammate Irek Zaripov, who finished second on 578 points.

The winner with the biggest margin was Norway’s Mariann Marthinsen, who won the women’s Sitting trophy with 905 points. Germany’s Anja Wicker was over 360 points behind in second place.

Norway also picked up the men’s Standing trophy, which had the smallest margin of the competition. Vegard Dahle won with 655 points, just five ahead of Russia’s Vladamir Kononov on 650 points.

Racing continues in the Biathlon events until 1 April.