The IPA encourages contact between Paralympians alumni to help support the Movement after their athletic careers are over. 06 Aug 2013 By IPC

“I’m excited to act as the first Chairperson of the IPA, and thus be able to contribute to its development and growth.”

Rutger Sturkenboom has been elected the first Chairperson of the International Paralympians Association (IPA) by the members of the IPA Working Group.

Sturkenboom, a retired Dutch swimmer who won nine Paralympic medals, is a former member of the IPC Athletes’ Council. Other members of the working group include Robert Balk and Tanja Kari.

The IPA was created by the IPC Athletes’ Council in April 2013 in order to create a cultural and social exchange platform with the objective of engaging Paralympians beyond their competitive careers in the Paralympic Movement.

The Association aims to encourage contact between Paralympic alumni in support of the Paralympic Movement, educate potential ambassadors and serve as a pool of expertise, mentors and resources for the IPC.

“I’m excited to act as the first Chairperson of the IPA, and thus be able to contribute to its development and growth,” said Sturkenboom.

“The first ever Paralympic Reunion in London 2012 proved that there is a lot of interest amongst Paralympic alumni to keep in touch with former teammates and rivals, and to stay involved with the Paralympic Movement beyond their competitive careers.

“The IPA aims to be a vehicle to support Paralympians to do so. Not only by hosting further reunions in the future, but also by providing Paralympians with newsletters and other IPC information.” 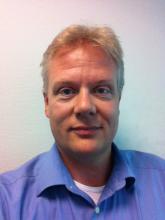 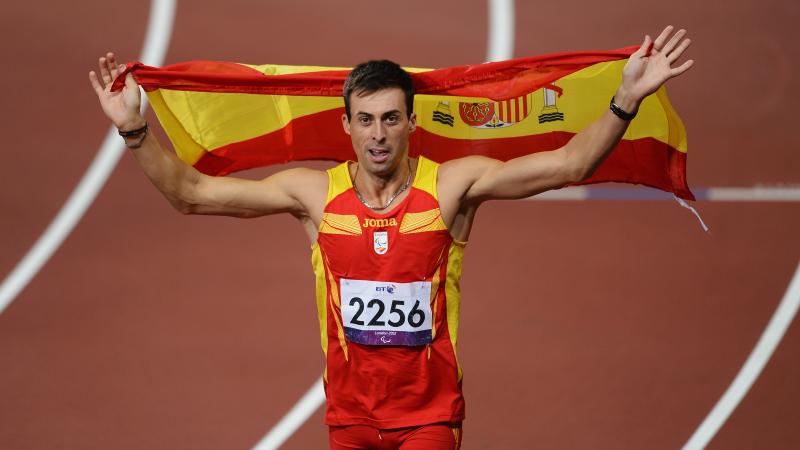 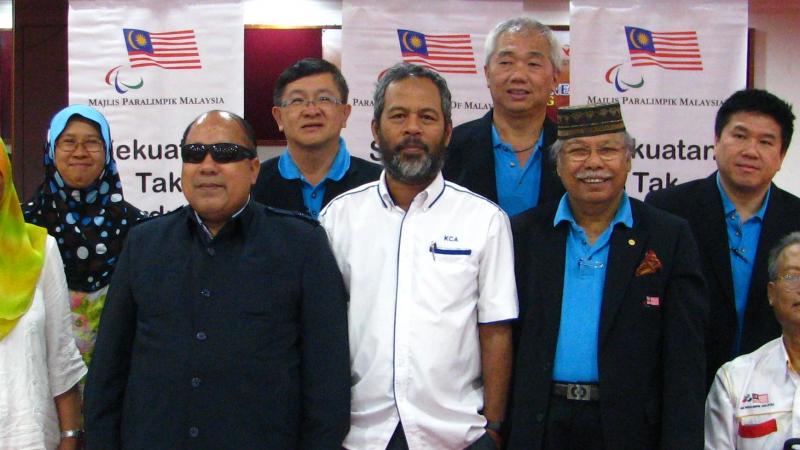