England’s football 7-a-side captain is looking forward to this summer’s competition, especially after secuing his side’s success at the 2014 European Championships. 28 Jan 2015
Imagen 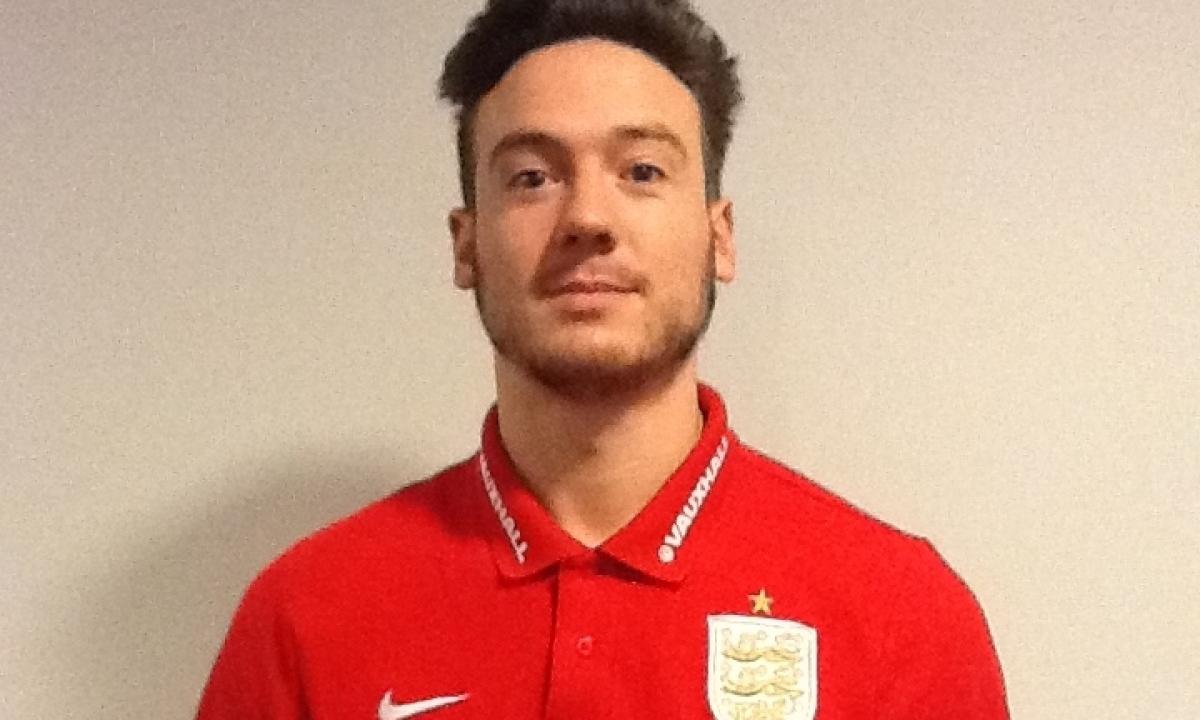 Jack Rutter is the captain of the British football 7-a-side team.

ⒸFA
By Richard Mctiernan | for the IPC

The England team recently held a training camp at St George’s Park, the English Football Association’s National Football Centre which will stage this summer’s tournament, and Rutter was impressed with what he witnessed.

“Losing two games all year (2014) shows real progression by us. It is a team effort and if we are organised and play to our potential we should be able to turn a few heads,” said Rutter of his side which drew with eventual European champions Ukraine at last year’s Championships.

Rutter is no stranger to appearing on football’s biggest stage. In 2009 aged 18, he was an aspiring professional footballer who had spent eight years with the Academy of Birmingham City who, at the time, were an English Premier League club.

However, his aspirations of a professional contract with the club were cut short after an unprovoked attack outside a nightclub left him with brain damage and deaf in one ear.

Fearful that his footballing days were over, Rutter was offered a trial with the England 7-a-side football team soon after London 2012. It went so well that in September 2013 he was appointed the team’s captain.

“Personally, becoming captain was unbelievable and a dream come true,” said Rutter ”Likewise when I scored against Ukraine in our draw it gave me that same feeling as when I was playing for Birmingham City FC which I never thought I would have again.”

According to Rutter, this year’s aim for the team is to have a successful 2015 World Championships in front of their own fans and qualify for the Rio 2016 Paralympic Games.

“We want to make home field advantage act in our favour and having all that support behind us only adds to the prestige of hosting it here.

”Being able to have friends and family come to support and watch us and highlight the fantastic facilities we have at St. George's Park.”

So far European Champions Ukraine and Asian Para Games gold medallists Iran have qualified for next year’s Paralympics, while hosts Brazil also have a place in the competition. Five places are still up for grabs this year with all to play for at June’s World Championships and August’s Parapan American Games in Toronto, Canada.

Brazil, Ukraine, Russia, Iran may be the teams fancied for 2015 glory but none of them will be looking forward to a game against a rapidly developing England side playing in front of home support.

The World Championships take place between 16-28 June 2015 in Great Britain.