Top Paralympians are recording Samsung video blogs from Sochi, while interactive Samsung demos are being set up in the Olympic Park. 06 Mar 2014
Imagen 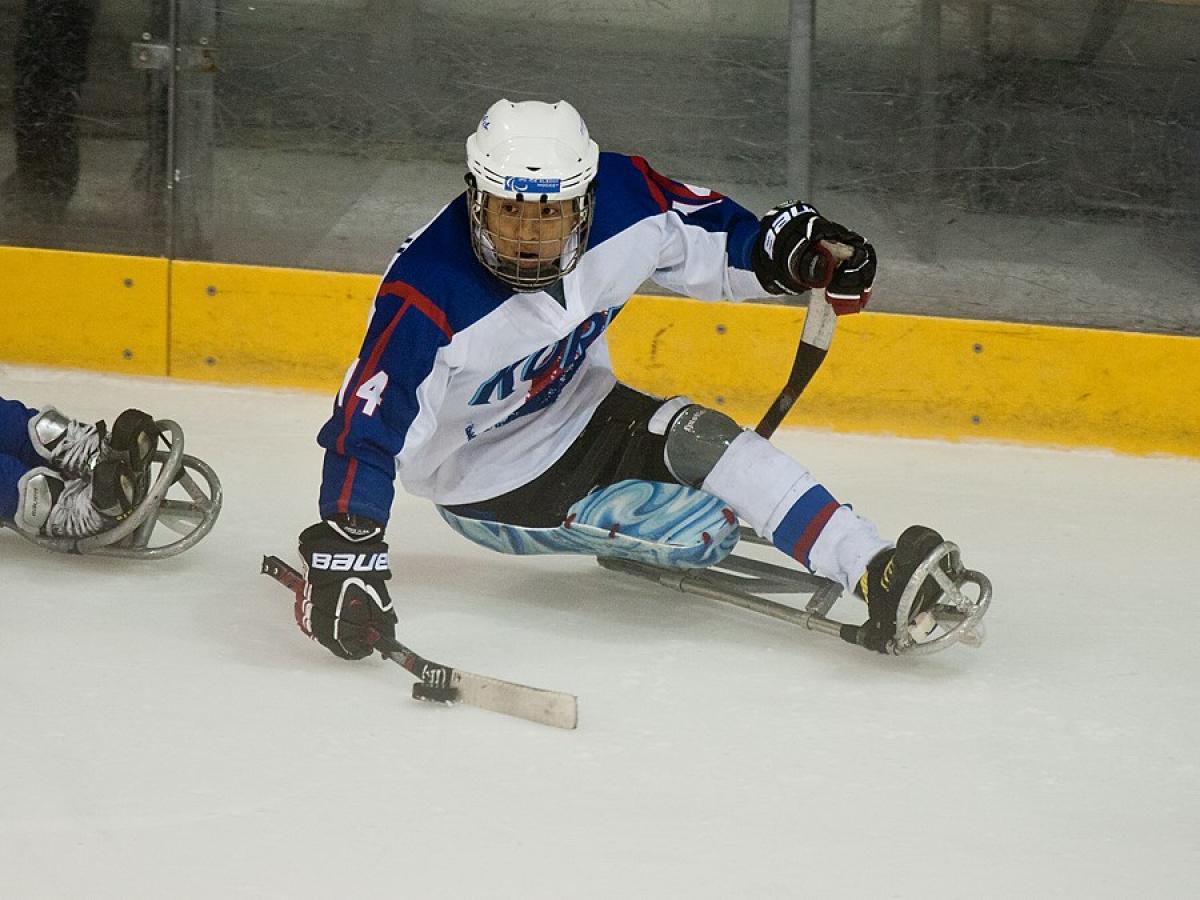 “The unprecedented access that the ‘Sochi 2014 Samsung Paralympic Blogger’ program is providing is something that the IPC is very excited about, and that sentiment will be amplified by the 30 athletes telling their individual stories to the world in the coming weeks.”

Samsung Electronics Co. Ltd., the Worldwide Olympic and Paralympic Partner in the Wireless Communications Equipment category, unveiled its Sochi 2014 Paralympic Winter Games campaign on Thursday (6 March). The programme celebrates the achievements of Paralympic athletes and offers fans around the world a chance to see the Games through the athletes’ eyes.

Starting now, fans can watch videos created by the athletes themselves using Samsung Galaxy Note 3 smartphones as part of its “Sochi 2014 Samsung Paralympic Bloggers” partnership with the International Paralympic Committee (IPC). Fans in Sochi can also experience a day in the life of someone who is visually-impaired in a new demo called “Dialogue in the Dark,” and also experience Paralympic sport through an interactive ice sledge hockey zone located in the Samsung Galaxy Studio Olympic Park.

Fan engagement will also build through Samsung’s mobile and social programs during the Games, including interactions on its Sochi 2014 WOW mobile app and a new video releasing on social channels worldwide as part of Samsung’s “What’s Your Problem? Sport Doesn’t Care” campaign, featuring a young potential Paralympian who sends a message of inspiration.

“Through our partnership with the IPC and access to inspirational athletes, Samsung is in a unique position to provide an opportunity for people worldwide to see and experience the Sochi 2014 Paralympic Winter Games in a new way, directly from the perspective of the athletes,” said Younghee Lee, Executive Vice President of Global Marketing, IT & Mobile Division at Samsung Electronics. “Through on-the-ground activations in Sochi and our mobile technologies and social campaigns, Samsung aims to spread the Paralympic Movement worldwide.”

• Sochi 2014 Paralympic Bloggers: Samsung has partnered with the IPC to provide 30 leading Paralympians the chance to record exclusive behind-the-scenes video blogs during the Sochi 2014 Paralympic Winter Games via the Samsung Galaxy Note 3. All of the athlete-generated content will be uploaded to the IPC’s YouTube channel and the athletes’ social media accounts.

• Future Paralympian: “What’s Your Problem? Sport Doesn’t Care”: Meet Keira, a possible future Paralympian who sends a special message without saying a word. The video is the third in the series aiming to inspire people of any age and ability to get involved in sport, and to reinforce how in the eye of sport there is no ability or disability, all that matters is the energy and determination of the athlete.

• “Dialogue in the Dark”: Samsung renovated its Galaxy Studio Olympic Park for the Sochi 2014 Paralympic Winter Games. The Studio now includes “Dialogue in the Dark,” a program that allows visitors to experience the life of a visually handicapped person for themselves by putting them through different scenarios encountered on a daily basis such as relying on their senses to navigate markets, cafés, and the outdoors, as well as learning a Paralympic sport. Visitors can also experience Paralympic sport disciplines through an interactive ice sledge hockey experience. Samsung’s WOW mobile app, which provides real-time updates on the Paralympic Games and enables fans to send cheer messages to support the athletes, will also be available for visitors’ demo.

• “Education for Everyone”: Samsung’s “Education for Everyone”, a philanthropy programme developed to provide educational opportunities for children with impairments, has been extended to Sochi. This program brings 28 participants to the Sochi 2014 Paralympic Winter Games to experience the Games firsthand and to inspire children to achieve their dreams no matter what challenges they are facing. The children participating in the program were selected from 1,000 applicants.

“Our partnership with Samsung has made great progress throughout the past several years and is playing an essential role to further develop the Paralympic Movement and share the inspirational stories of Paralympians around the world,” said Sir Philip Craven, IPC President.

“The unprecedented access that the ‘Sochi 2014 Samsung Paralympic Blogger’ program is providing is something that the IPC is very excited about, and that sentiment will be amplified by the 30 athletes telling their individual stories to the world in the coming weeks.”

Samsung has been a committed partner of the Paralympic Movement since the Torino 2006 Paralympic Winter Games and has been running a range of projects in support of the sponsorship since 2006. In December, Samsung introduced the “Accessibility Map” mobile application for the Sochi 2014 Paralympic Winter Games, enabling users to obtain information about city amenities with a barrier-free environment in a easier and quicker way, and Samsung has also been sharing information about recommended travel routes for people with disabilities and nearby locations where they can take up Paralympic sport. 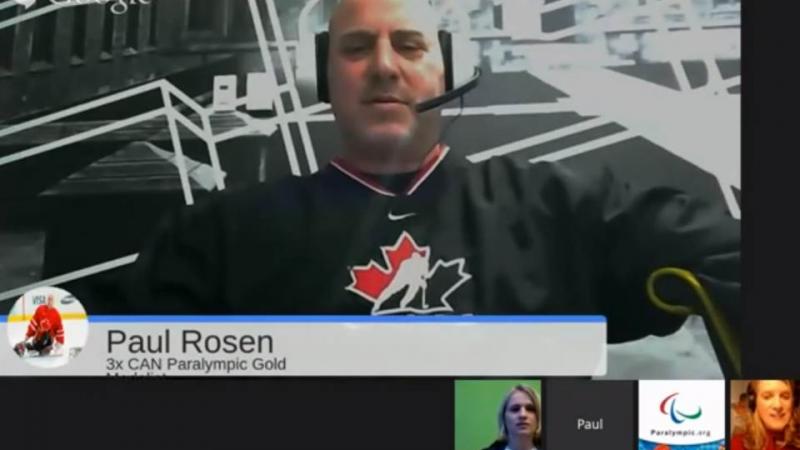