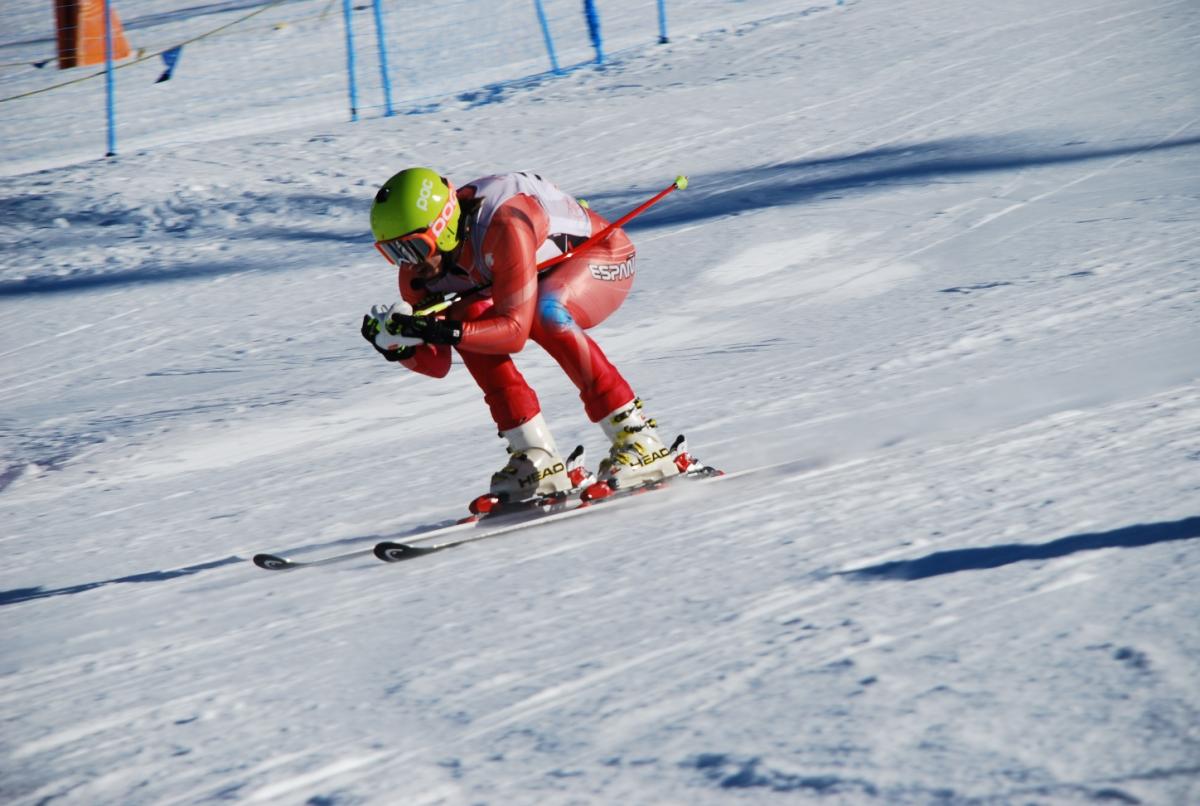 The IPC Alpine Skiing Europa Cup in Tarvisio, Italy continues on Friday with the slalom and super-G races.

Spain’s Santancana, a gold medallist at the Vancouver 2010 Games, won both races in this category, posting top times of 1:03.66 and 1:03.64. Slovakia’s Miroslav Haraus and Russia’s Ivan Rantsev finished second and third, respectively, in the first run, while Spain’s Gabriel Gorce Yepes and Slovakia’s Jakub Krako took second and third, respectively, in the second run.

Japan’s Akira Kano won the first of two runs in a time of 1:07.87, followed on the slopes by Austria’s Roman Rabl and France’s Yohann Taberlet. Germany’s Georg Kreiter won the second run in 1:07.14, as the Netherlands’ Kees-Jan van der Klooster took second and Taberlet once again finished third.

Farkasova dominated this category, finishing both runs well ahead of her competition in tmies of 1:08.91 and 1:09.51. The Slovakian, who already has three Paralympic golds to her name, has been deemed the one to beat at both the 2013 IPC Alpine Skiing World Championships and the Sochi 2014 Games. Russia’s Alexandra Frantseva grabbed second and third place finishes in this event on Thursday.

USA’s Alana Nichols won the first run in this category in 1:12.34, as Austria’s Claudia Loesch finished just 28 hundredths of a second behind her. The two swapped positions in the second run, as Loesch came out on top in 1:12.34.

The IPC Alpine Skiing Europa Cup in Tarvisio, Italy continues on Friday with the slalom and super-G races.