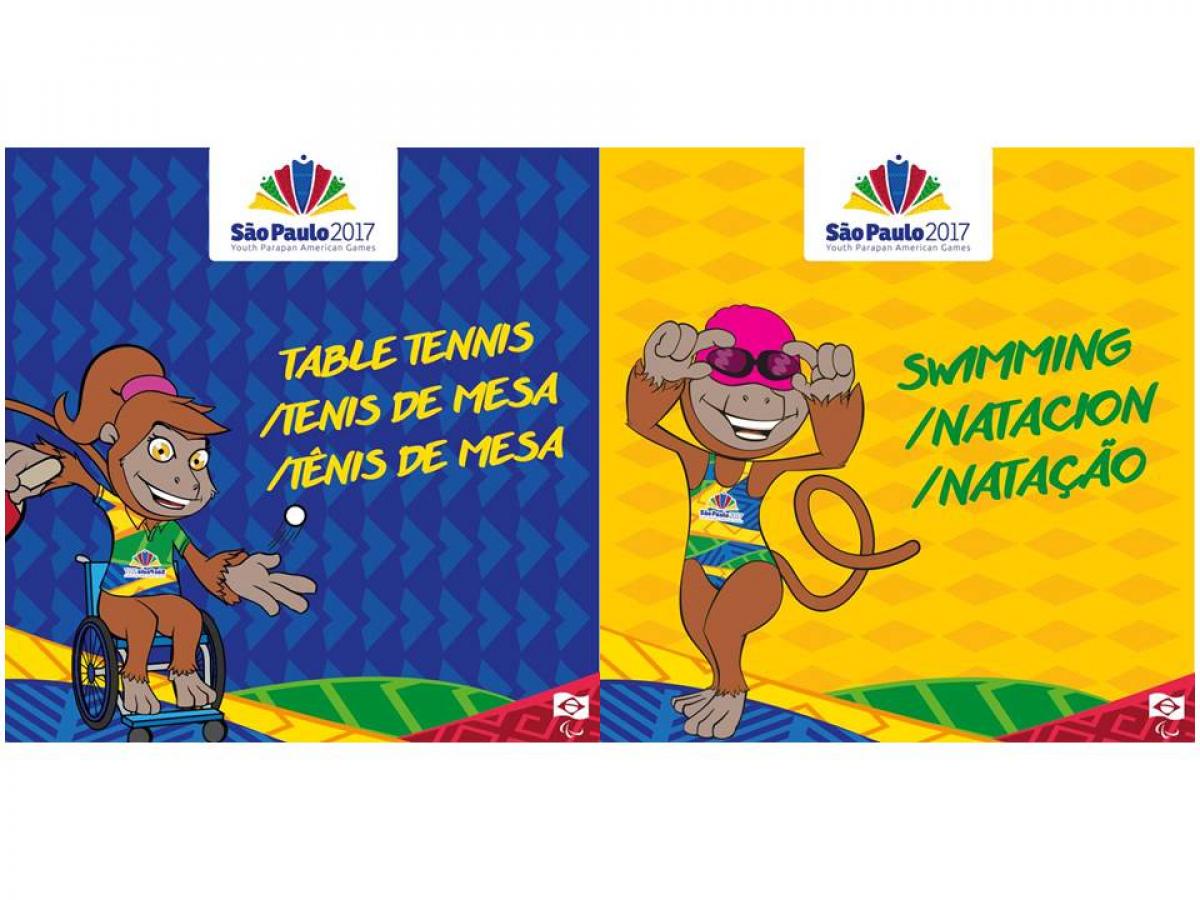 Swimming and table tennis are two of the 12 sports featured in the programme of the fourth Youth Parapan American Games, set to take place in Sao Paulo, Brazil, from 20-25 March.

The sport will be divided into men’s and women’s junior and senior categories, with swimmers between 12-18 years old from around 14 countries competing.

Mexican Valeria Lopez will be one of the swimmers to look out for. After winning multiple medals at the last edition in Buenos Aires, Argentina, in 2013, she went on to claim gold in the women’s 400m freestyle S6 at the Toronto 2015 Parapan American Games. Lopez also competed at the Rio 2016 Paralympics.

The swimming events will be held in the Aquatic centre. The competition pool is 50m long and has 10 lanes, as specified by the International Swimming Federation (FINA).

Adjacent to the main pool, there is a 25m long warm-up pool. Spectators can watch the events from one of the 570 seats in the venue’s grandstand. The Aquatic centre was used by Brazil’s Olympic and Paralympic teams for acclimatisation and training before the Rio 2016 Games.

The competition will feature 14-20 year old athletes from around 10 countries.

All eyes will be on Brazilian Danielle Rauen, who won Paralympic bronze in the women’s team classes 6-10 alongside Bruna Costa Alexandre and Jennyfer Marques at Rio 2016. She also finished fourth in the women’s singles class 9.

“Playing at home is a plus. I competed at Buenos Aires 2013, where I won my first international medal,” she said. “The Youth Parapans are a great opportunity for young Para athletes across the Americas to showcase their abilities.”

The table tennis events will take place beside the powerlifting arena. In the space reserved for the competition, there are eight tables which all follow the standards set out by the International Table Tennis Federation (ITTF).

Besides the competition tables, there are also other tables for training and warming up. The arena has a grandstand which accommodates up to 176 spectators. 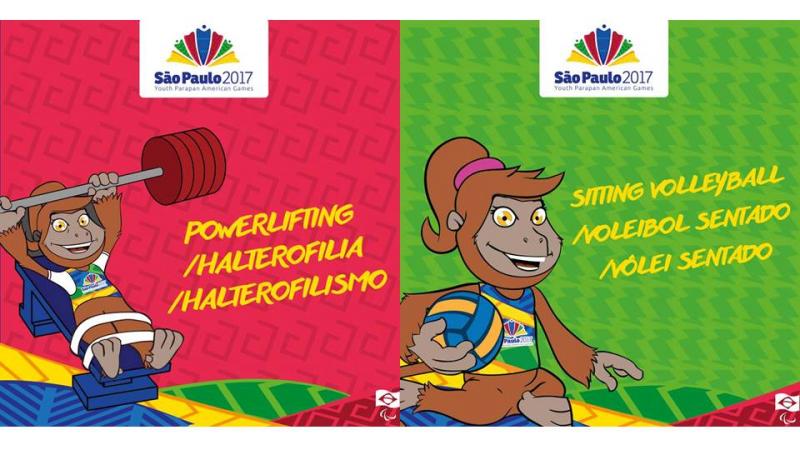