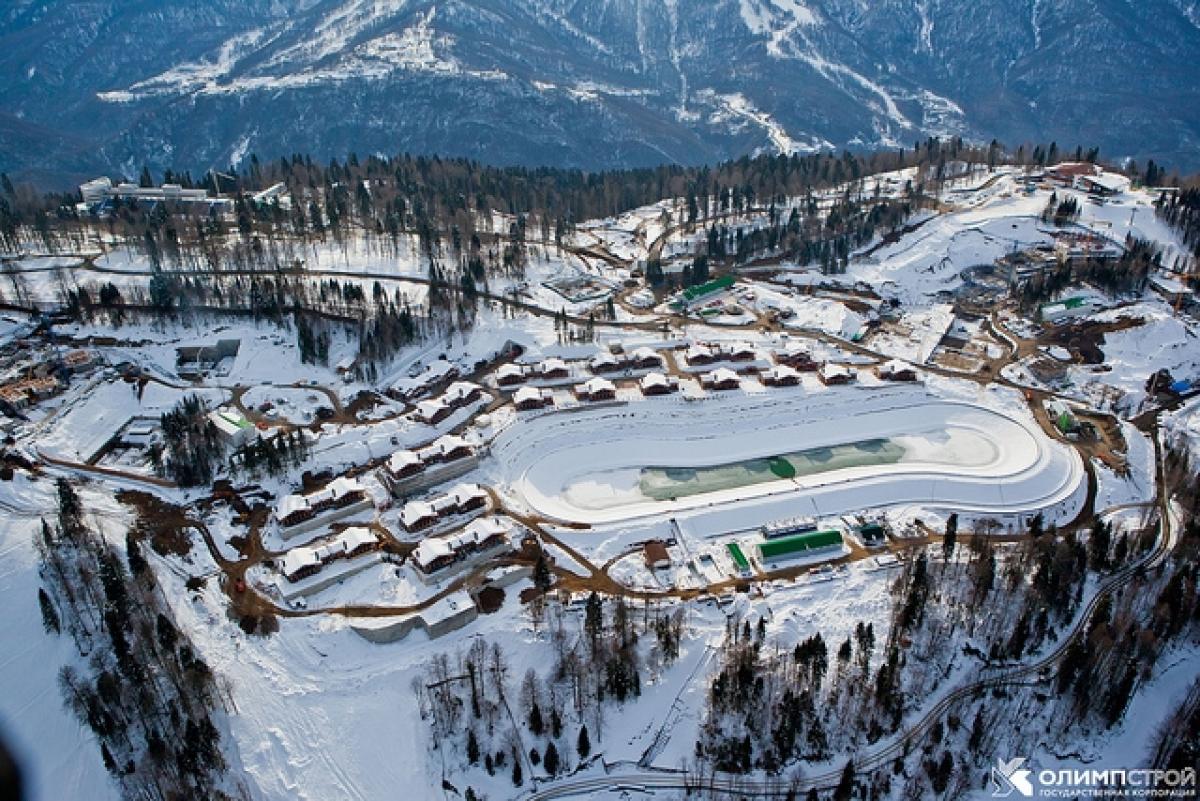 Due to strong winds at "Laura", the competition venue for the IPC Nordic Skiing World Cup Finals in Sochi, Russia competition scheduled for Saturday 16 March has been cancelled.

The teams captains meeting scheduled for today has also been cancelled.

A decision on tomorrow will be communicated by 20:00 local time on Saturday evening.

Around 146 athletes from 16 countries are in Sochi for the World Cup Finals which also acts as a test event for next year's Winter Paralympic Games.

Competition is due to run through to Thursday.

Live coverage of each medal event can be found at www.ParalympicSport.TV.

Regular updates can also be found at @IPCNordic and www.facebook.com/IPCNordicSkiing