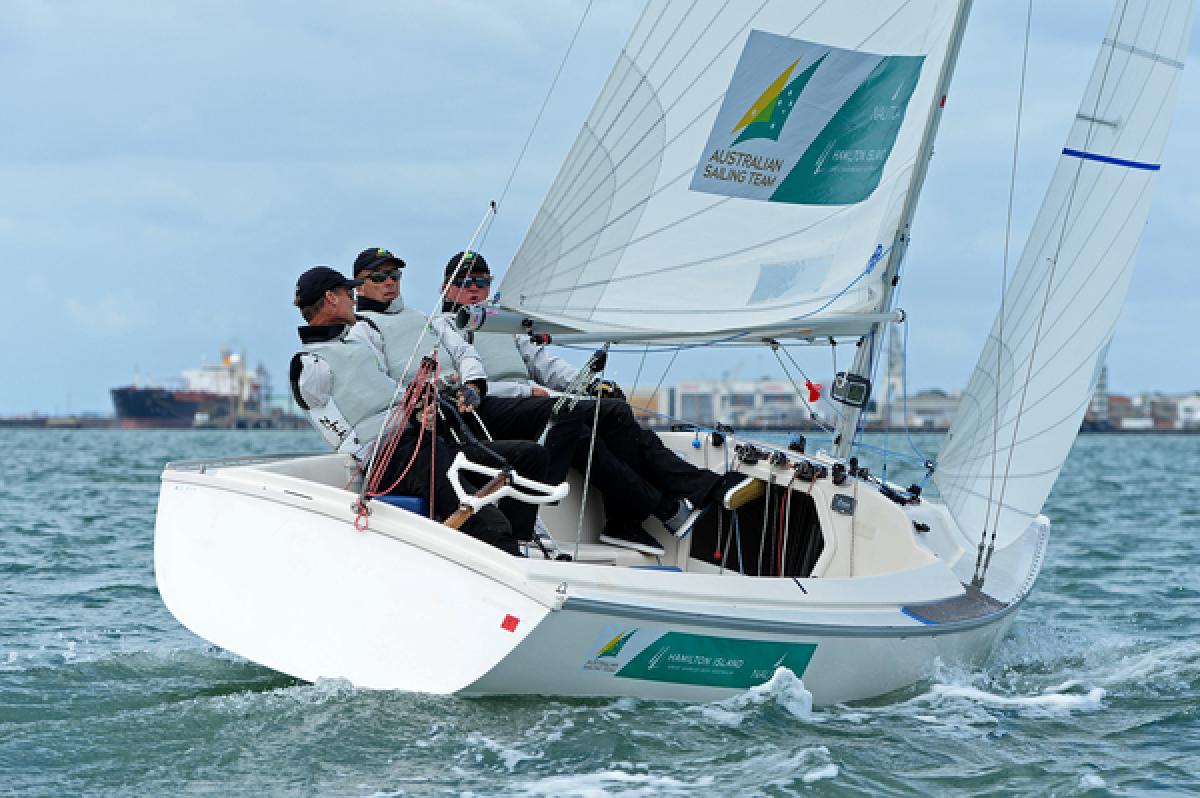 Celebrations continued for Damien Seguin, as the Frenchman went on to win the 2.4mR event at the International Sailing Federation (ISAF) Sailing World Cup, which closed Saturday (12 December) in Melbourne, Australia.

The competition was held Royal Yacht Club of Victoria, the same venue where Seguin won the Para World Sailing Championships in his respective event earlier in December.

It was a close one for Seguin, who compiled 13 points, just enough to bump Australia’s Matthew Bugg to second. Norway’s Bjomar Erikstad took the bronze.

"With the Worlds and this event, I have won my qualification to represent France at the Paralympics,” Seguin said.

Australian SKUD18 sailors Dan Fitzgibbon and Liesl Tesch, also fresh off their World Championships title, added World Cup Melbourne gold to their medal haul. It was a no contest for the Australians, as they won four of the seven races. Alexandra Rickham and Niki Birrell of Great Britain came in second; and Poland’s Monika Gibes and Piotr Cichocki took third.

"In the first race we had to sail for position; we had to beat the British team to win the regatta,” Fitzgibbon said. "In the second race we were out there just have a bit of fun. This win is a vital step for us; we are trying to get in the habit of winning. It's a really good step to see where we are leading into the Rio games.”

In the sonar, Australia’s Colin Harrison, Jonathan Harris and Russell Boaden made up for their disappointment of silver at the Para Worlds, recording a net score of 11 points, seven better than France, to take gold.

France – comprised of Jourden Bruno, Eric Flageul and Nicolas Vimont-Vicary – took silver. Norway’s crew of Aleksander Wang-Hansen, Marie Solberg and Per Eugen Kristiansen left with the bronze. The Great British crew that won World gold did not come to the starting area in the first two of the seven races, and did not start in the last race, therefore finishing last at seventh. 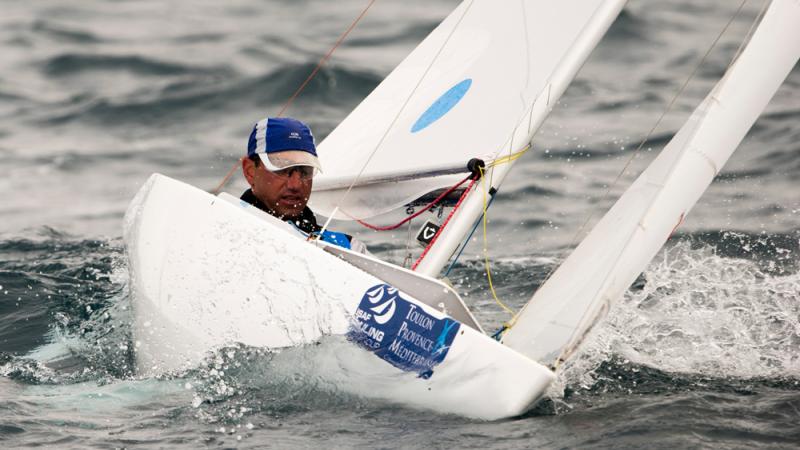 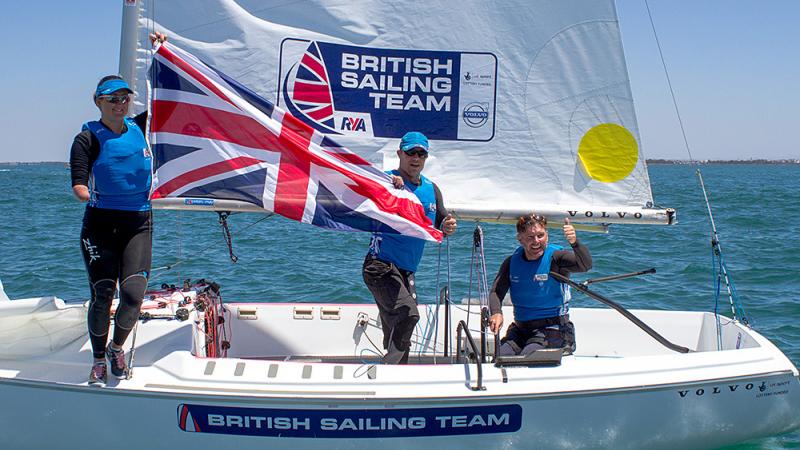 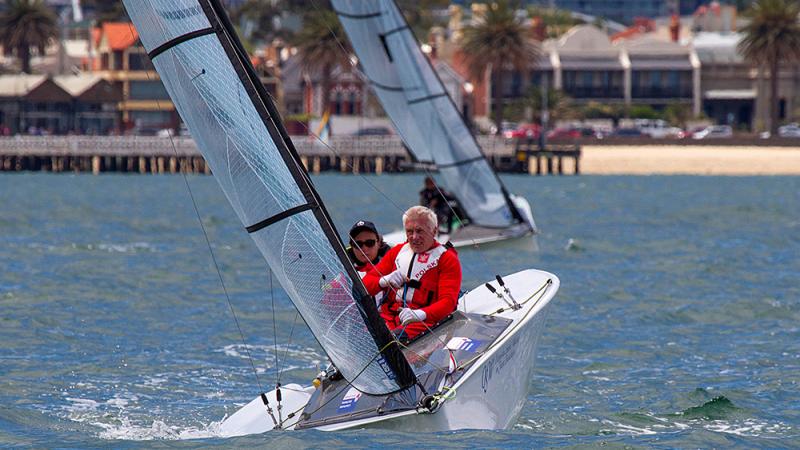 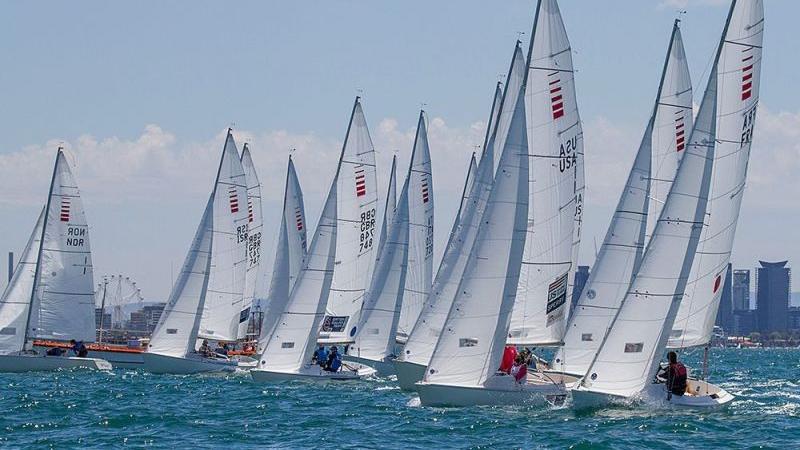 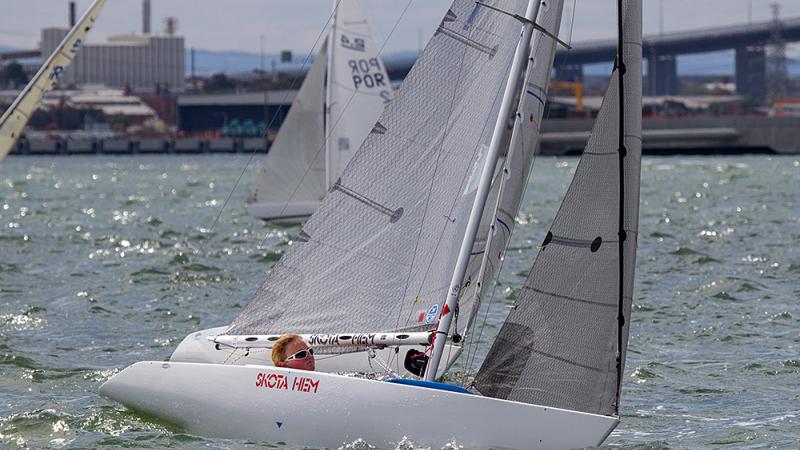