The 2015 Laureus World Sports Awards, the premier honours event in the international sporting calendar, is to be held in Shanghai, China. 10 Jun 2014
Imagen 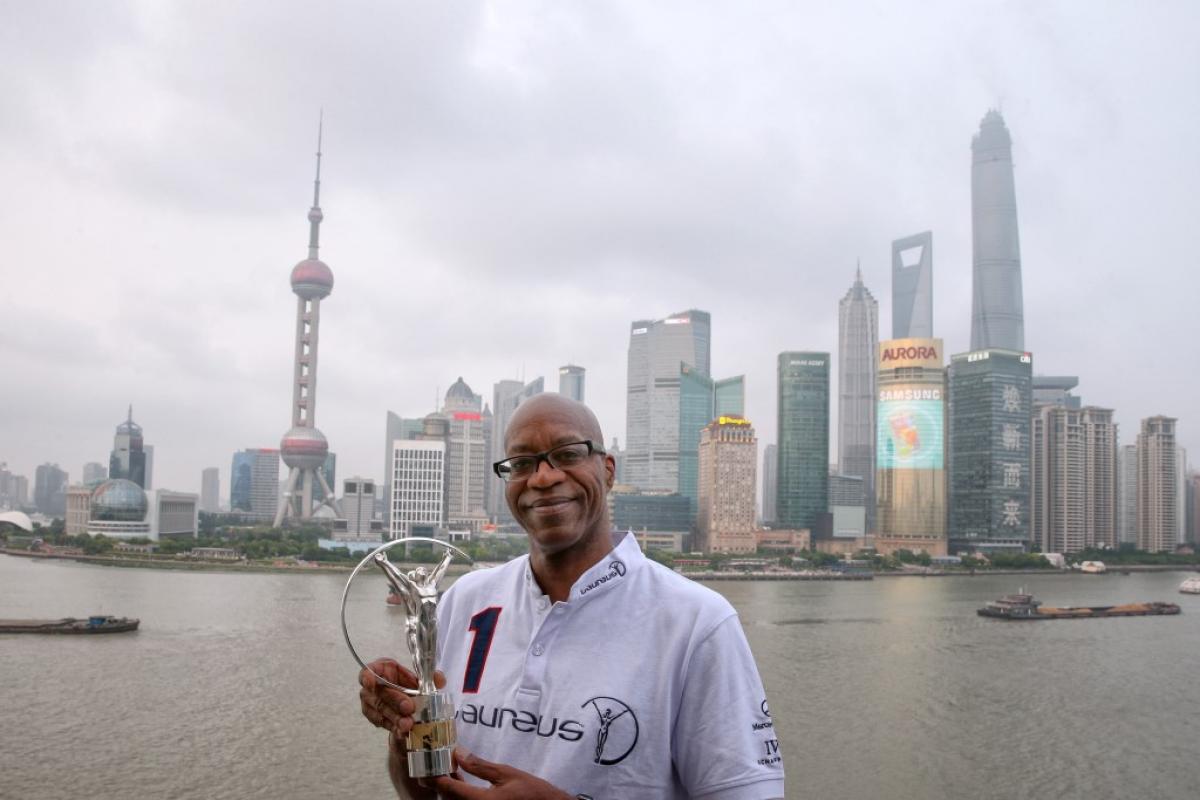 Laureus Chairman Edwin Moses with the Laureus Statuete in Shanghai

Our first Patron Nelson Mandela said ‘Sport has the power to change the world’ and it can change people’s lives for the better.

The globally televised Awards Ceremony, attended by many of the living legends of sport, which celebrates the achievements of the greatest sportsmen and sportswomen of the year, will be supported by textile and wool manufacturer HengYuanXiang Group (HYX), the Host Partner for the event, and the Shanghai Municipal Government.

Proceeds from the Laureus World Sports Awards directly benefit and underpin the work of the Laureus Sport for Good Foundation, which supports more than 150 community sports projects in 34 countries, including China. Since its inception, Laureus has raised over €60 million for projects which have improved the lives of millions of young people through the use of sport.

Dr Edwin Moses, Chairman of the Laureus World Sports Academy, a group of 46 of the greatest living legends of sport, said: “I am delighted that the 2015 Laureus Awards will be held in Shanghai, an exhilarating and vibrant city. I have been to Shanghai many times, including visits with fellow Laureus Academy Members Sebastian Coe, Nadia Comaneci and Michael Johnson, and have always enjoyed its very special atmosphere. This is the first time the Awards have been held in China and this is an exciting new adventure for us.

“Laureus is much more than an Awards Ceremony, as important as that is. As our first Patron Nelson Mandela said ‘Sport has the power to change the world’ and it can change people’s lives for the better. We will be using the 2015 Awards to send that message from Shanghai around China and the world to show how sport can make a difference to the lives of every one of us. Laureus has been working in Shanghai for many years and now that we are working together I know this will give us the chance to expand our work here significantly. I have talked to many of my fellow Laureus Academy Members and they are all excited at the prospect of bringing the Awards to such an amazing city. I would like to thank the HengYuanXiang Group and the Shanghai Government for their support in making this possible.”

The 2014 winner of the Laureus World Sportsperson of the Year with a Disability was France’s Marie Bochet in recognition of the five world titles she won at the 2013 IPC Alpine Skiing World Championships.