The Brazilian athlete aims to help young athletes competing at the Youth Parapans to achieve their best through Proud Paralympian. 13 Mar 2017
Imagen 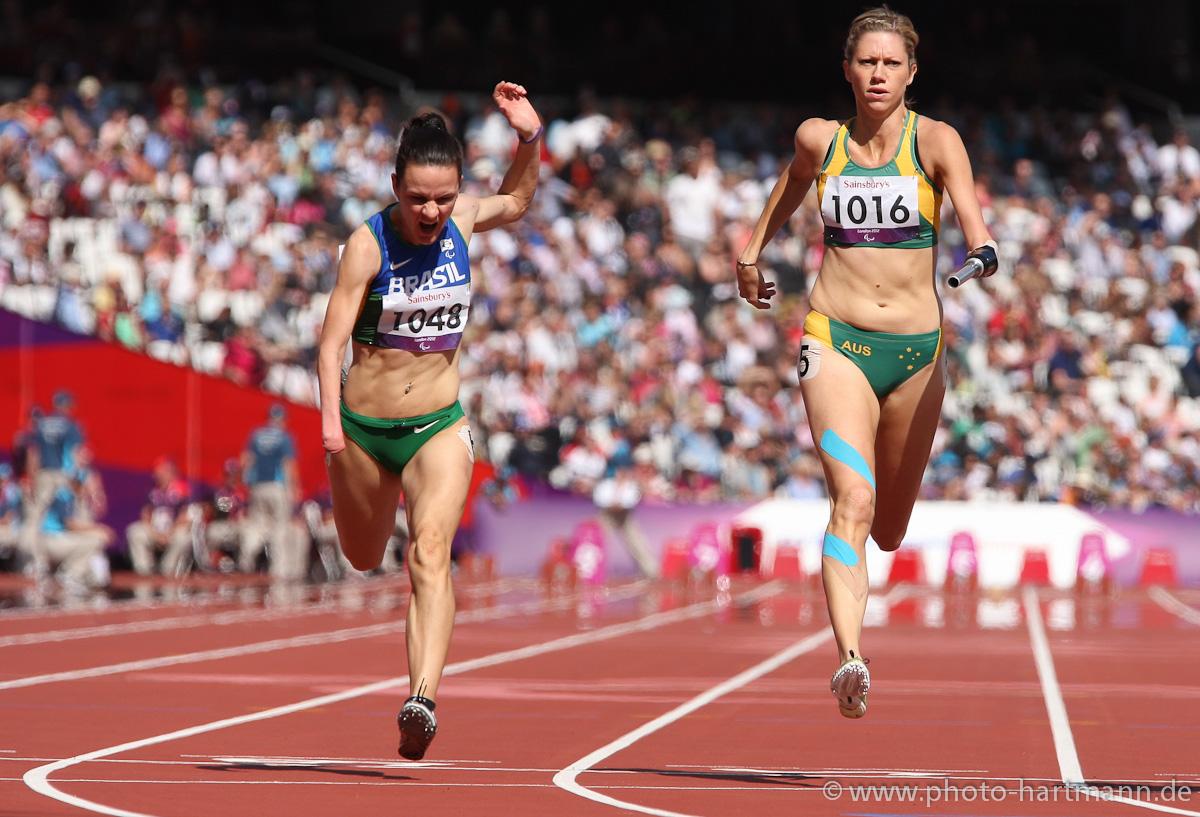 “I believe Sao Paulo 2017 will be a success. All the events aimed at the youth are important because new athletes will emerge and, therefore, will continue with the renovation process.”

Brazilian Paralympian Sheila Finder will deliver a series of workshops during the Sao Paulo 2017 Youth Parapan American Games, aiming to help aspiring Proud Paralympians achieve their best, find their place in the Movement and learn how to become a leader in Para sports.

The specific areas covered in the sessions will be the Paralympic Movement, working with the media, dual career strategy, and ethics.

In addition to the workshops, which will take place at the Convention Centre, there will be an Athlete Space located in the Main Medals Plaza offering activities and giveaways.

Proud Paralympian will start on 18 March, two days before the Opening Ceremony of the Youth Parapans, and will run until the last day on 25 March.

“Being recognised as a leader gives me personal satisfaction,” said Finder, who has competed in athletics at three Paralympic Games. “It is very important to convey my passion for being a Para athlete to others and strengthen the Games legacy through the Paralympic values.

“It will be very emotional for me to live an event from another perspective, after competing at so many on both a national and international level.”

Proud Paralympian is the International Paralympic Committee’s (IPC’s) education programme designed to empower athletes with the knowledge and resources to achieve their best during and after their sporting careers. It is supported by the Agitos Foundation, the IPC’s development arm.

“Proud Paralympian goes way beyond the competition. It gives the opportunity to athletes to evolve within a society to contribute for a better world,” said Finder.

“The youngsters can also develop their personal skills to achieve their goals, and promote their values and a collective spirit to strengthen the Paralympic Movement.”

Most of the competitions at Sao Paulo 2017 will take place at the Brazilian Paralympic Centre, one of the Rio 2016 Paralympic Games’ main infrastructural legacies.

“Rio 2016 is still vivid in the population’s mind. It is important that this kind of competitions not only reach specific groups but the popular masses to raise awareness of Para sports across the whole continent,” she said.

“I believe Sao Paulo 2017 will be a success. All the events aimed at the youth are important because new athletes will emerge and, therefore, will continue with the renovation process.” 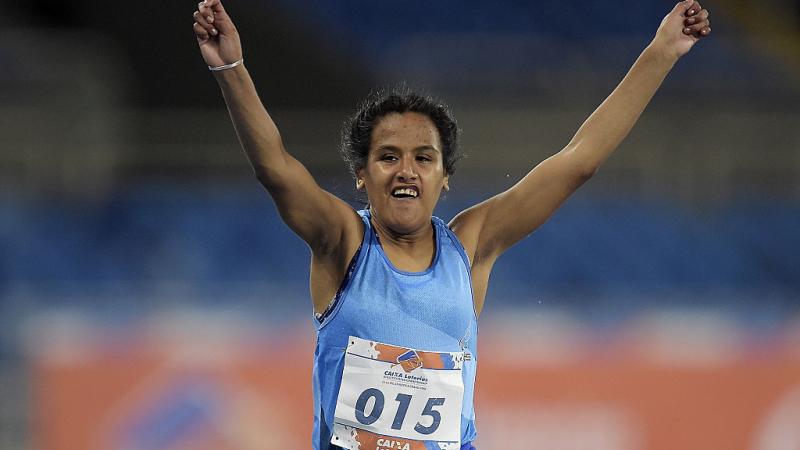