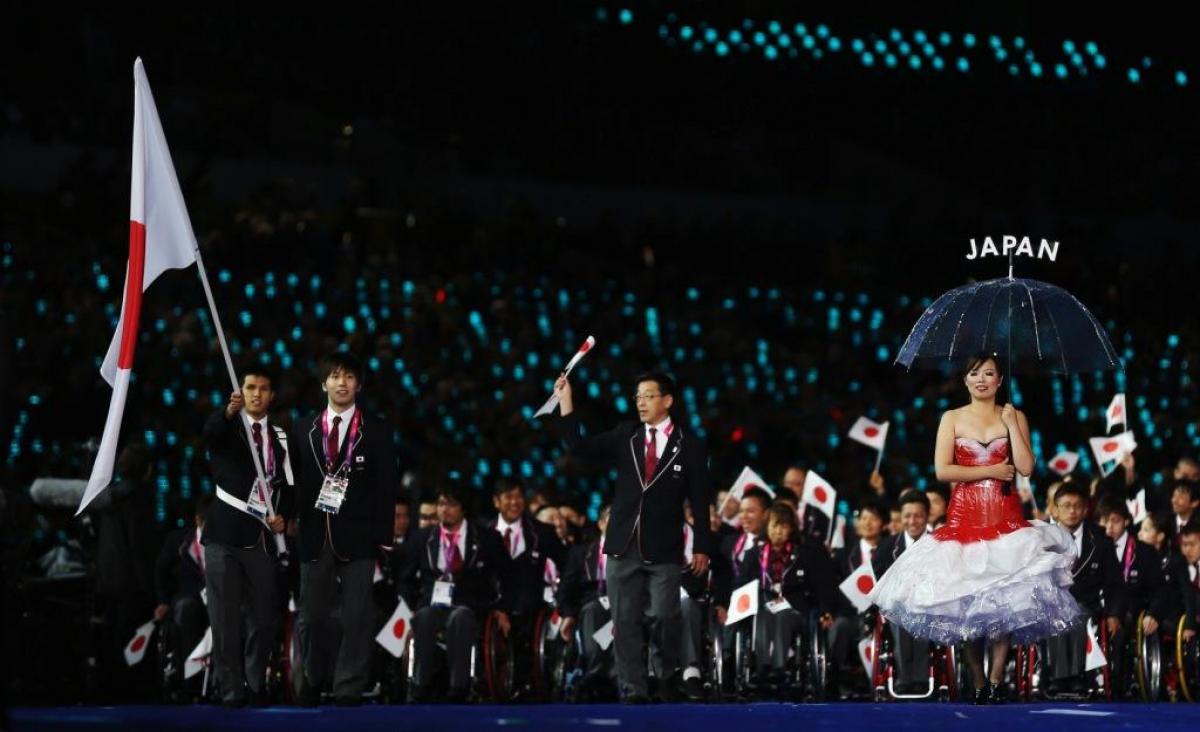 Swimmer Keiichi Kimura of Japan carries the flag during the Opening Ceremony of the London 2012 Paralympic Games.

From Wednesday 7 September and continuing through to Sunday 18 September, Japan’s SKY PerfecTV! will broadcast the Rio 2016 Paralympics and will launch a dedicated channel providing around-the-clock coverage of the Games.

SKY PerfecTV! began its coverage of para-sport with the 2008 Japan Wheelchair Basketball Championships. Since then the channel has covered a variety of major para-sport events including the Beijing 2008 and London 2012 Paralympic Games, as well as the Sochi 2014 Paralympic Winter Games. During Sochi 2014 Sky PerfecTV! broadcasted 200 consecutive hours of events, with more than 60 of those hours as live coverage.

In addition to the live coverage, a programme tentatively named “Rio Paralympic Highlights” will be shown on BS Sky PerfecTV! for two hours each day during the Games. In addition to results and records, the programme will present a variety of events in digest form, giving viewers a rare view into the unique intensity of the Paralympic Games. The dates, times, and other information regarding coverage and highlight programs will be published on SkyPerfectTV's website as soon as the details become available.

NHK, Japan’s only public broadcaster, will also be showing the Rio 2016 Paralympic Games in Japan and is planning its most comprehensive coverage of the event.