The European Para Snow Sport Youth Circuit is an exciting new development project that aims to grow snow sports for people with an impairment in Europe. 30 Jan 2013
Imagen 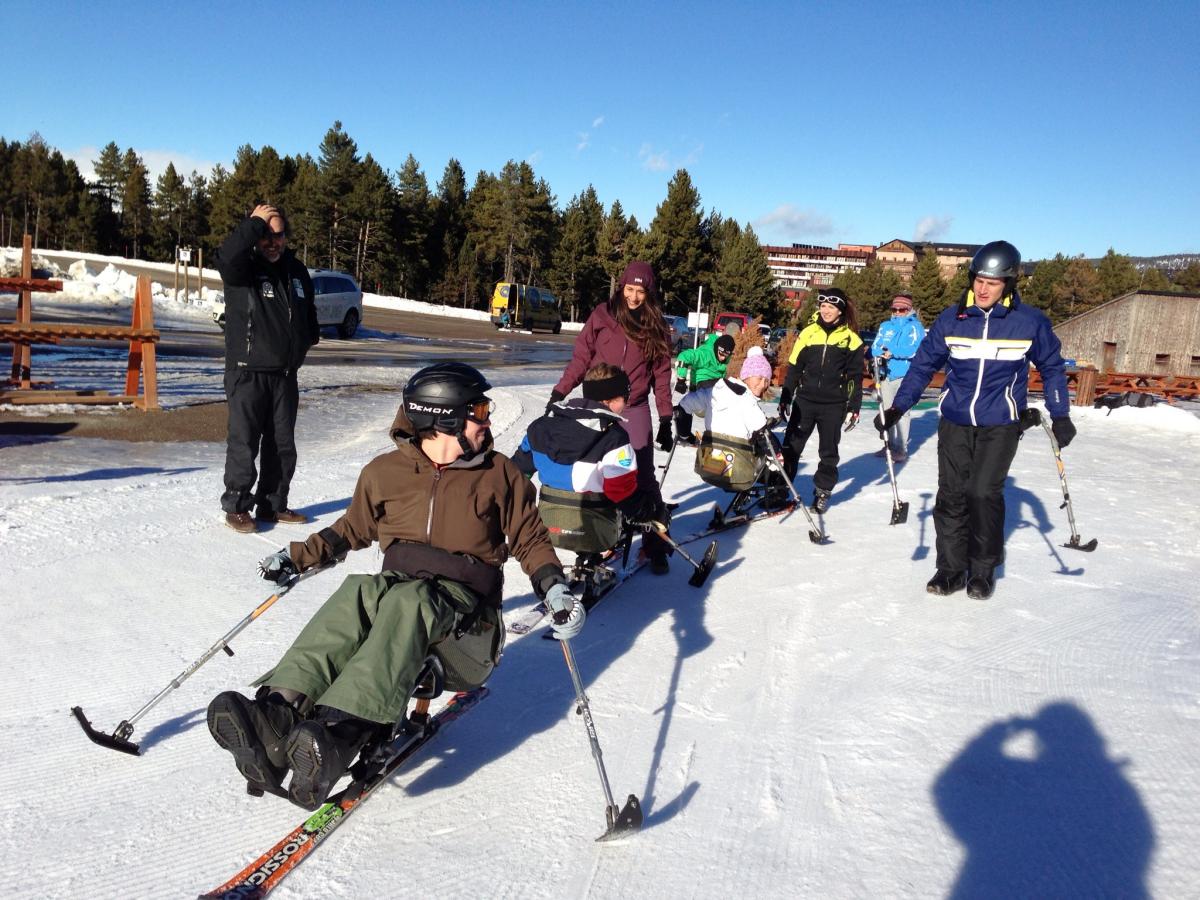 “These kids are the future Paralympians, and we absolutely need to work with the organisations to keep them interested in the sport.”

In the most populated event, Germany’s Christoph Blankertz won the men’s giant slalom in 59.49, followed by Spain’s Pablo Torrescasana in 1:02.37 and the Netherlands’ Joris Verdonk in 1:03.67.

“I think this camp is so important for the future of the sport,” said Sylvana Mestre, Chairman of the IPC Alpine Skiing Sport Technical Committee.

“These kids are the future Paralympians, and we absolutely need to work with the organisations to keep them interested in the sport.”

The IPC European Para Snow Sport Youth Circuit, funded by the European Union, consists of five competition camps in alpine skiing, nordic skiing and snowboarding for youngsters with an impairment. The primary object of the initiative it to introduce youngsters to winter sports and to provide professional training to already skilled youngsters on their way to a first competition.

Youngsters with a disability from five EU Member States – Germany, Italy, the Netherlands, Slovenia and Spain - aged 10 to 17 years are involved in the Circuit.

The next competition on the circuit will take place from 28 March – 1 April in Rogla, Slovakia.