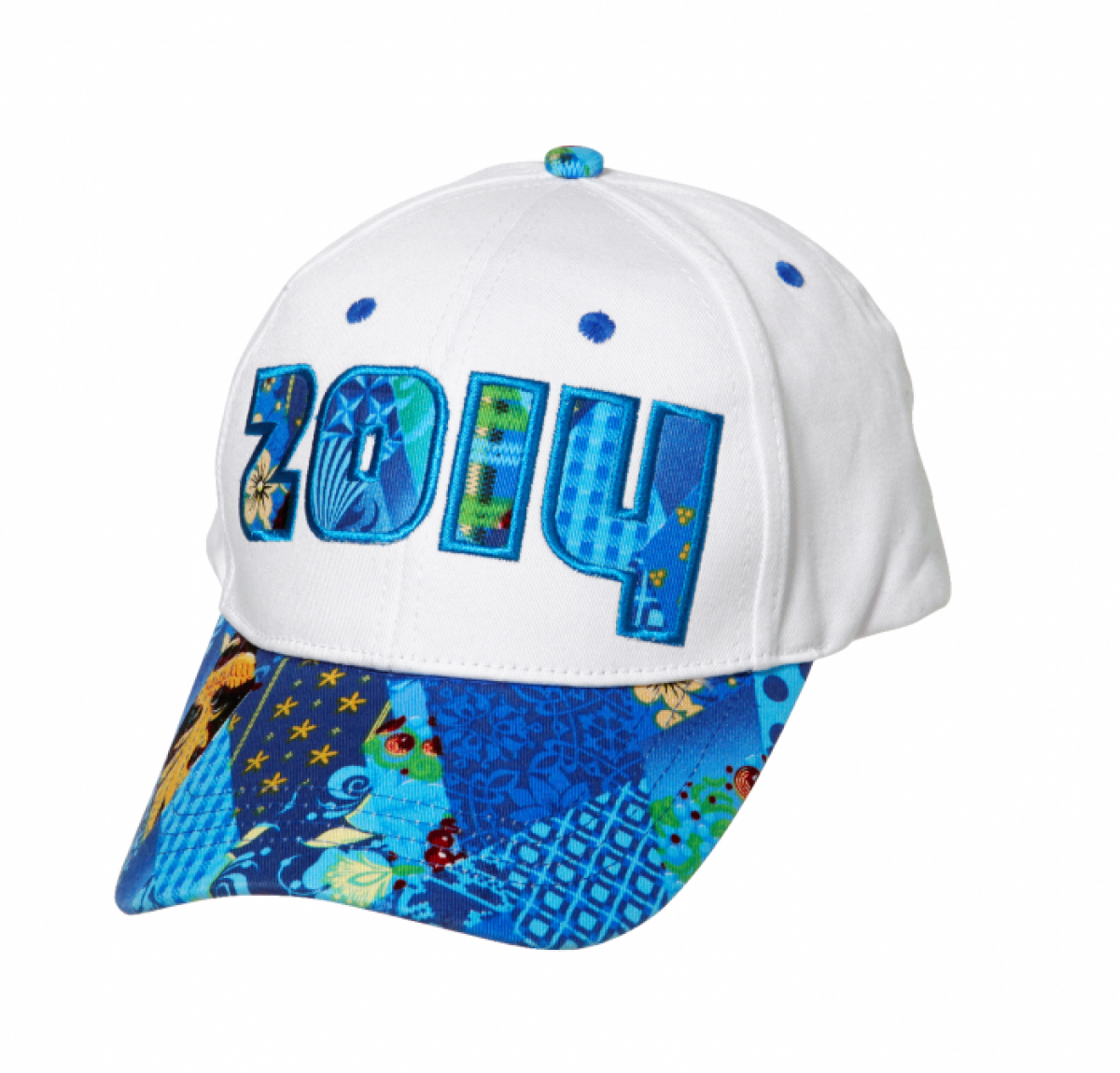 "Russia’s fans will certainly stand out, catching people’s eye round the world with their bright, modern and unique sportswear!"

The official Sochi 2014 clothing and footwear collection has now gone on sale and will be available all over the Russia in BOSCO shops at affordable prices. The collection includes spring and summer wear encompassing windbreakers, sweatshirts, tracksuits, polo shirts and accessories, all available in blue and orange colors.

The collection is inspired by the official designs of the Sochi 2014 Games, most notably the patchwork quilt. The collection has used Russian design styles to create colorful patterns on jackets and T-shirts.

A portion of the revenues from sales will go towards the preparation and staging of Russia's first Winter Games, as well as helping to support the environmental and educational programs. These programmes aim to create a barrier-free environment, along with supporting the building of sports facilities and involving young people in sport activities and dozens of other initiatives that are being realized within the preparation of the Games.

Dmitry Chernyshenko, President and CEO of the Sochi 2014 Organizing Committee, said: "Russia’s fans will certainly stand out, catching people’s eye round the world with their bright, modern and unique sportswear! The official Sochi 2014 clothing range let all Russians feel even more a part of the Games, and will provide a stunning visual backdrop”.