Organising Committee to minimise the Games' impact on the climate. 03 Nov 2013
Imagen 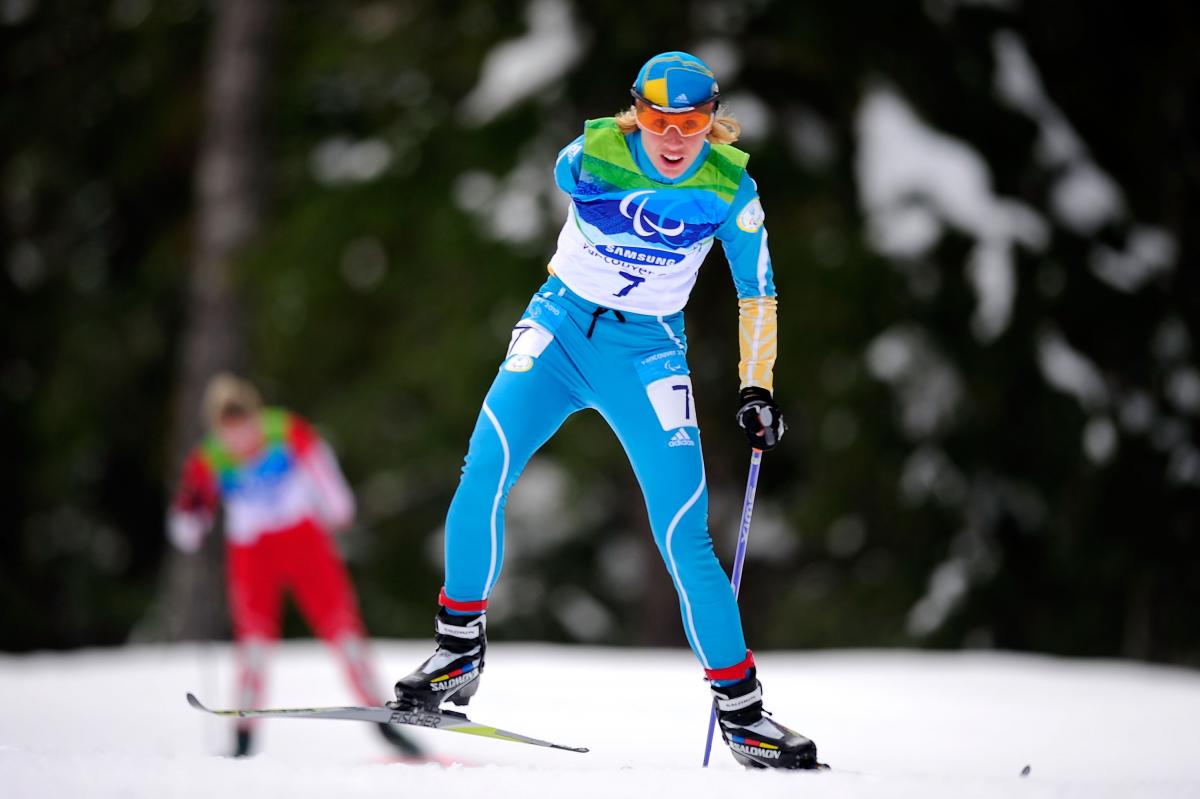 The Sochi 2014 Organising Committee has announced that it will fulfill its Bid Book commitment to compensate for the direct carbon footprint of the Sochi 2014 Games’ preparation and staging. Moreover, for the first time in the history of the Olympic and Paralympic Games, the Organising Committee will voluntarily compensate not only for its own carbon footprint, but also that of the flights of spectators and media representatives.

The mitigation of greenhouse gas (GHG) emissions from both the organisation of the Sochi 2014 Winter Games and the travel of spectators and media will be enabled by the Dow Chemical Company (Dow), Worldwide Olympic Partner and “The Official Chemistry Company” of the Games. Dow became the Official Carbon Partner of Sochi 2014 in March 2013, when the company launched a groundbreaking programme to mitigate Sochi 2014’s carbon footprint by implementing energy-efficient technologies to improve GHG emissions performance in key areas of the Russian economy such as infrastructure, industry and agriculture. Benefits will be realised by modernising buildings, houses, industries, and even farms in Russia.

Sochi 2014 committed to address the GHG emissions of the Games during its bid campaign, back in 2007. After winning the right to host the first Olympic and Paralympic Winter Games in Russian history, Sochi 2014 worked with a team of Russian and international experts to measure the direct carbon footprint of the Games, estimated at 360,000 metric tons of CO2 equivalent emissions.

The direct carbon footprint of the Games includes GHG emissions associated with the travel and accommodation of athletes, staff, and volunteers, as well as the operation of the sports venues during the Games, and the Sochi 2014 Organising Committee’s activities from 2007 when Russia received the right to host the Games, until the Paralympic Games’ Closing Ceremony next year.

In addition to its commitment to mitigate the direct carbon footprint of the Games, Dow will go a step further and enable the offsetting of the estimated travel-related GHG emissions of spectators and media representatives, which is estimated to be 160,000 MT of CO2 equivalent emissions.

The spectator and travel footprint will be compensated with a portfolio of high quality offset projects developed to international standards recognised under the International Carbon Offset and Reduction Alliance (ICROA) Code of Practice – the global benchmark for best practice in the offset markets. All offsets from these standards are validated and verified by third parties to strict rules assuring that the offsets are credible, real and permanent emissions reductions.

For the first time in the history of preparing for and staging the Olympic and Paralympic Games, the carbon footprint of the Games will be compensated through the use of Dow’s energy efficient technologies which will result in an overall decrease in GHG emissions in Russia over the coming decade. Projects implemented by Dow in infrastructure, industry and agriculture across the country will deliver carbon savings greater than the direct carbon footprint of the Games.