The Sochi 2014 organising committee invited the world’s press and media representatives to Russia this week for a brief orientation. 07 Nov 2012
Imagen 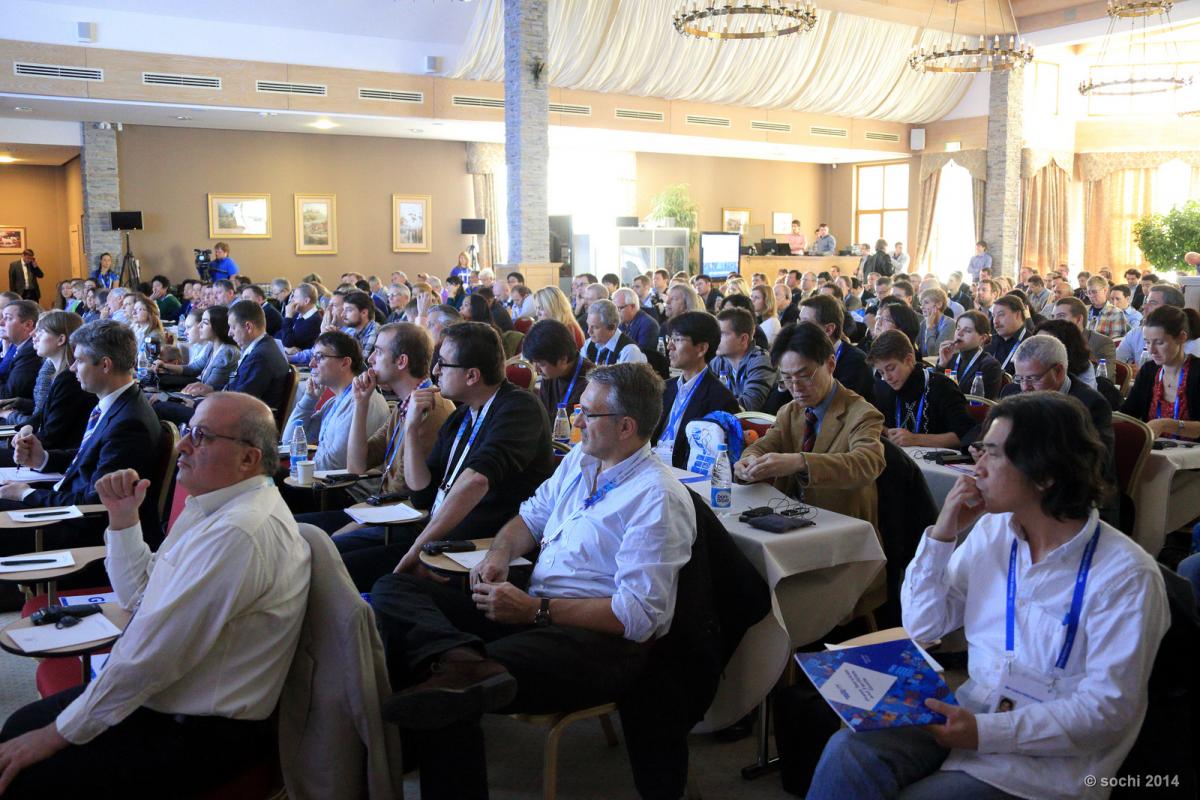 The Sochi 2014 organising committee gave an overview on services which will be available for the next winter Paralympic Games.

There are expected to be 2,800 accredited press members at the Sochi 2014 Games.

The Sochi 2014 organising committee is holding its World Press Briefing from 6-9 November to familiarise journalists with the range of services available to the press at the next Olympic and Paralympic Winter Games.

More than 300 media representatives from 30 countries around the world have come together including journalists from the leading Russian and international agencies’ print publications and non-rights holding television channels.

There are expected to be 2,800 accredited press members at the Sochi 2014 Games.

The World Press Briefing traditionally serves as a forum for planning press work at the Games, as all Olympic and Paralympic Games host cities hold similar events to ensure the media have a clear understanding about the Games and are able to be fully prepared by the time of the event. 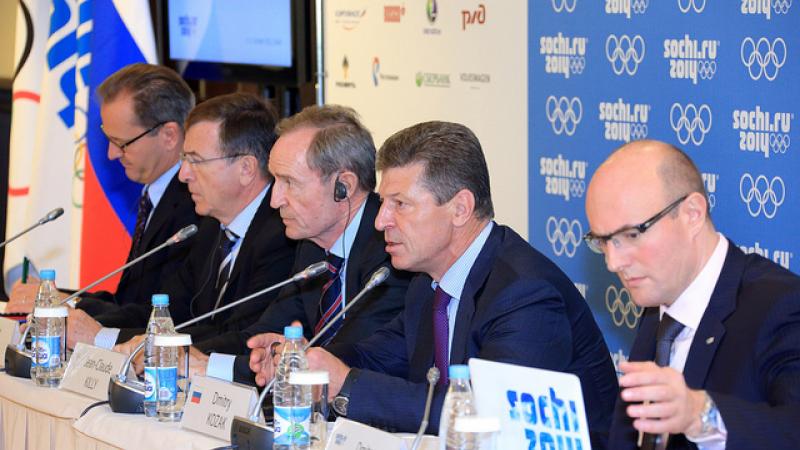