The Swedish is hanging up the skis to fully devote herself to Para canoe. 15 May 2017
Imagen 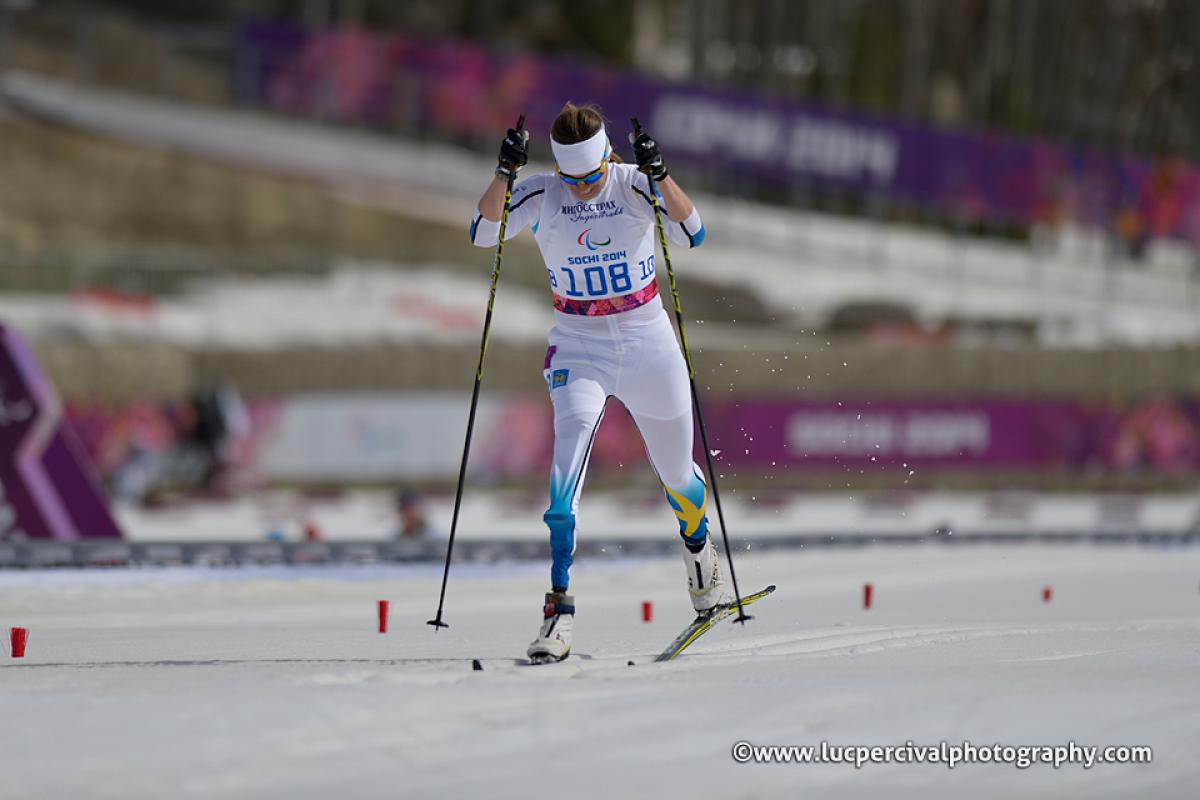 Sweden’s Helena Ripa announced her retirement from Nordic skiing and will not attempt to qualify for the PyeongChang 2018 Paralympic Winter Games.

The 46-year-old, who won gold in the women’s cross-country long distance standing and silver in the mixed relay at Sochi 2014, will devote herself entirely to her other passion: Para canoe.

“I have always been driven by being able to perform to the fullest at the highest level. But the driving force is not there anymore whilst skiing and feel I do not have much else to give to the sport,” said Ripa, who participated in the women’s KL3 at Rio 2016’s Para canoe event.

“But I will not stop competing at the highest level as I find great pleasure in racing in Para canoe and will continue doing that.”

Ripa, a graphic designer by trade, originally tried Para Nordic skiing in 2006 when she was on holiday. Encouraged by her husband, she eventually found a prosthetic that felt good enough and decided to go for the Paralympic dream once again.

It was indeed at Sochi 2014 that Ripa really began to shine. Beating Ukrainian Paralympic silver medallist Iullia Batenkova into first place by a fraction of a second in the long distance classic, Ripa had firmly made her mark on the women’s standing field. She also won one gold, two silvers and two bronzes over three World Championships.