Several European nations, including Austria, France, Germany and Slovakia are expected to put on strong performances in Sochi. 04 Mar 2014
Imagen 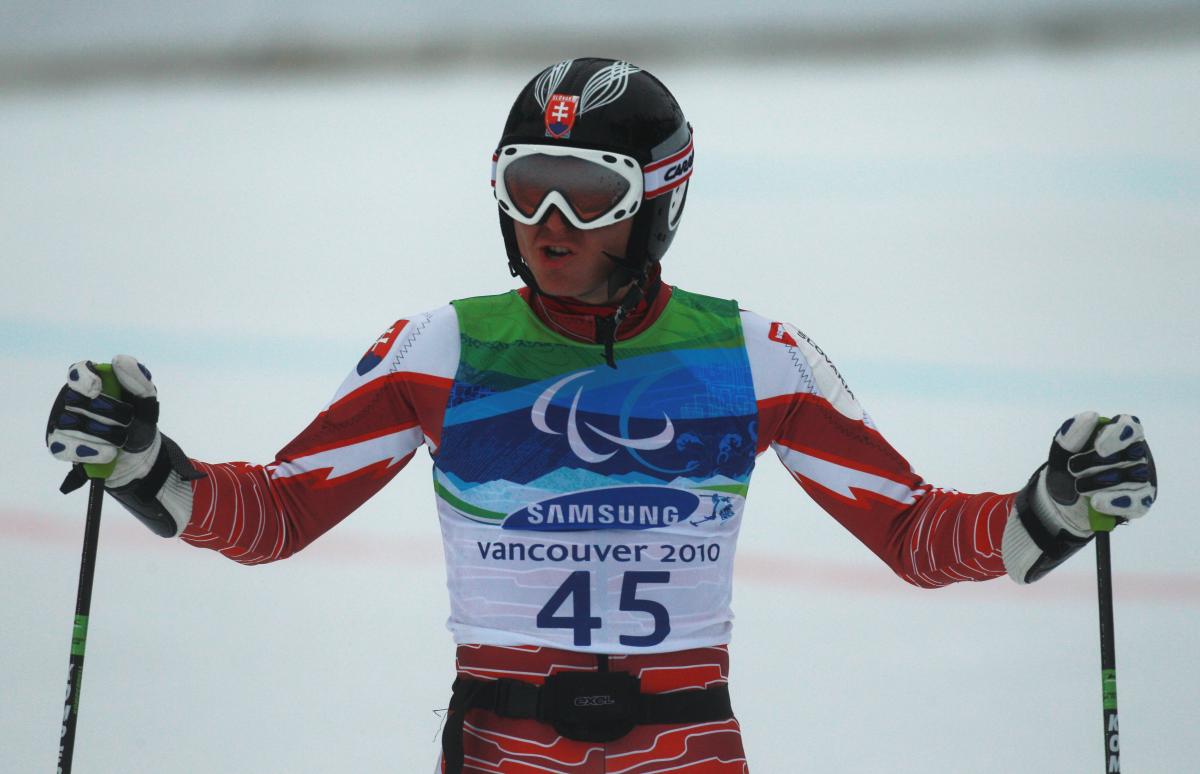 Alpine skiing will draw more participants than any other sport at Sochi 2014, as athletes across the three sport classes compete in five disciplines: downhill, super-G, super combined, giant slalom and slalom.

Athletes are grouped according to their functional ability, with factored timing allowing those with different impairments to compete against each other.

France’s 20-year-old Marie Bochet may the most dominant individual on the slopes when she competes in the women’s standing events. Bochet won five golds at the 2013 IPC Alpine Skiing World Championships and two at the 2011 edition of the event. In Sochi, she will be challenged by Germany’s four-time Paralympic medallist Andrea Rothfuss, who finished second to Bochet in all five events at last year’s World Championships.

The visually impaired races will feature Spain’s triple-world champion Jon Santacana, who is trying to return to form after tearing his Achilles tendon, as well as Kelly Gallagher, who will attempt to win Great Britain’s first-ever gold at a winter Paralympics. Slovakians Jakub Krako and Henrieta Farkasova could be the toughest challengers for them, with the host nation’s Alexsandra Frantseva also one to watch.

Italian Alessandro Daldoss, fresh off winning the 2013-14 IPC Alpine Skiing men’s overall title for the season, is also attempting to make a case for himself as one of the top stars to watch.

In sit-skiing, Japanese duo Taiki Morii and Takeshi Suzuki have four Paralympic and 15 World Championship medals between them, while on the women’s side the rivalry between Germany’s Anna Schaffelhuber and Austria’s Claudia Loesch is expected to play out in full.

Sitting: Athletes with a leg impairment and decreased or no trunk function

Standing: Athletes with a leg, arm or combined leg and arm impairments

Visually impaired: Athletes who are blind or have a restricted visual field

Alpine skiing for people with an impairment began to develop after World War II, when wounded soldiers returning from the front wanted to be able to continue their favourite sport. 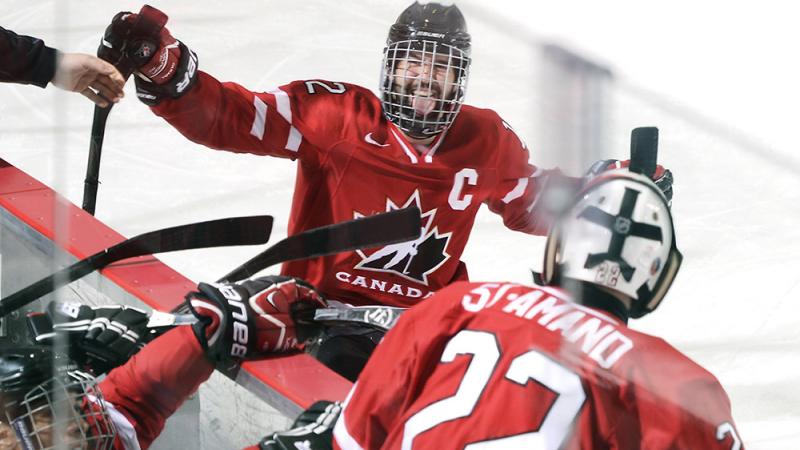 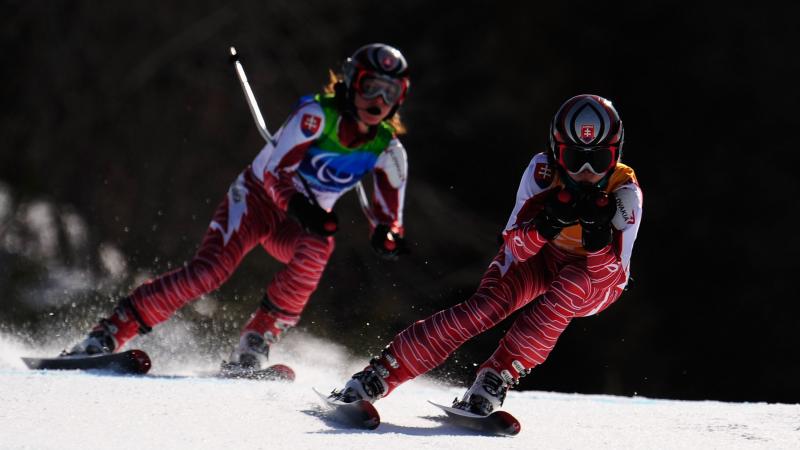