The five-time Paralympian will team up with other Spanish sports figures to work on projects to support young people in difficult environments. 07 Jun 2015
Imagen 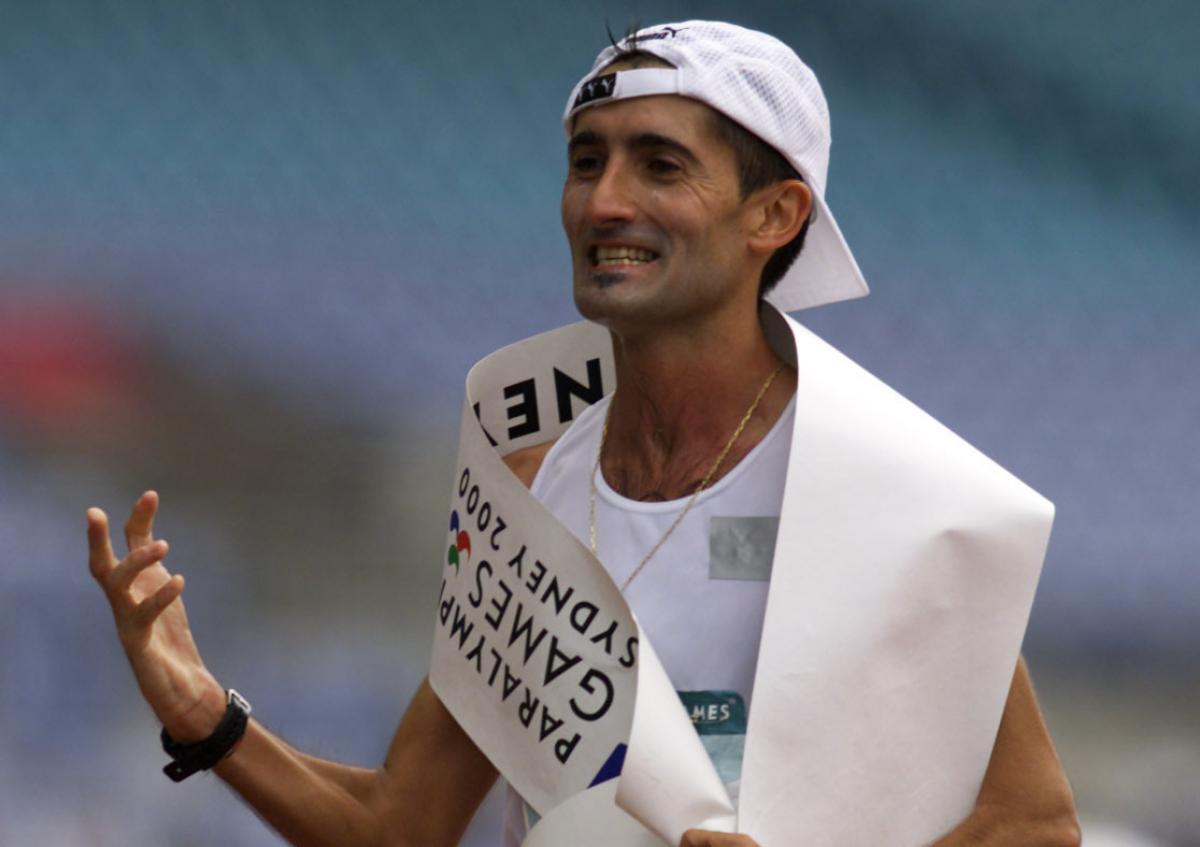 Javier Conde celebrating his Marathon at the Sydney 2000 Paralympic Games.

Javi Conde has become the first Spanish Paralympian to be appointed as ambassador for the Laureus Sport for Good Foundation, where he will collaborate on projects to support young people and children living in challenging environments around the world.

The five-time Paralympian received the honour during a ceremony on Wednesday (3 June) in the city of Bilbao, Spain, attended by acting mayor Ibon Areso and the director of the Laureus Foundation Spain Paula Garcia.

It is among the ways Conde has been recognised for giving back to his community. He also received gold and silver medals of Sports Honour from the Superior Sports Council of Spain to mark his achievements; he has raised EURO 135,000 for running marathons in 27 Olympic and Paralympic cities.

He is now the manager of the Athletics Adapted School Saiatu - Javi Conde – Basauri, which has a roster of 35 athletes, and he supports fundraising activities through the Maratones Solidarios organisation.

Javier also joins a list of former and current sportsmen and women as Laureus Ambassadors, who, along with the members of the Laureus World Sports Academy, support the Laureus Sport for Good Foundation.

The mission of the foundation is to utilise sport to address social problems through a global programme of sports-related community development initiatives. About 150 projects around the world are supported by Laureus.