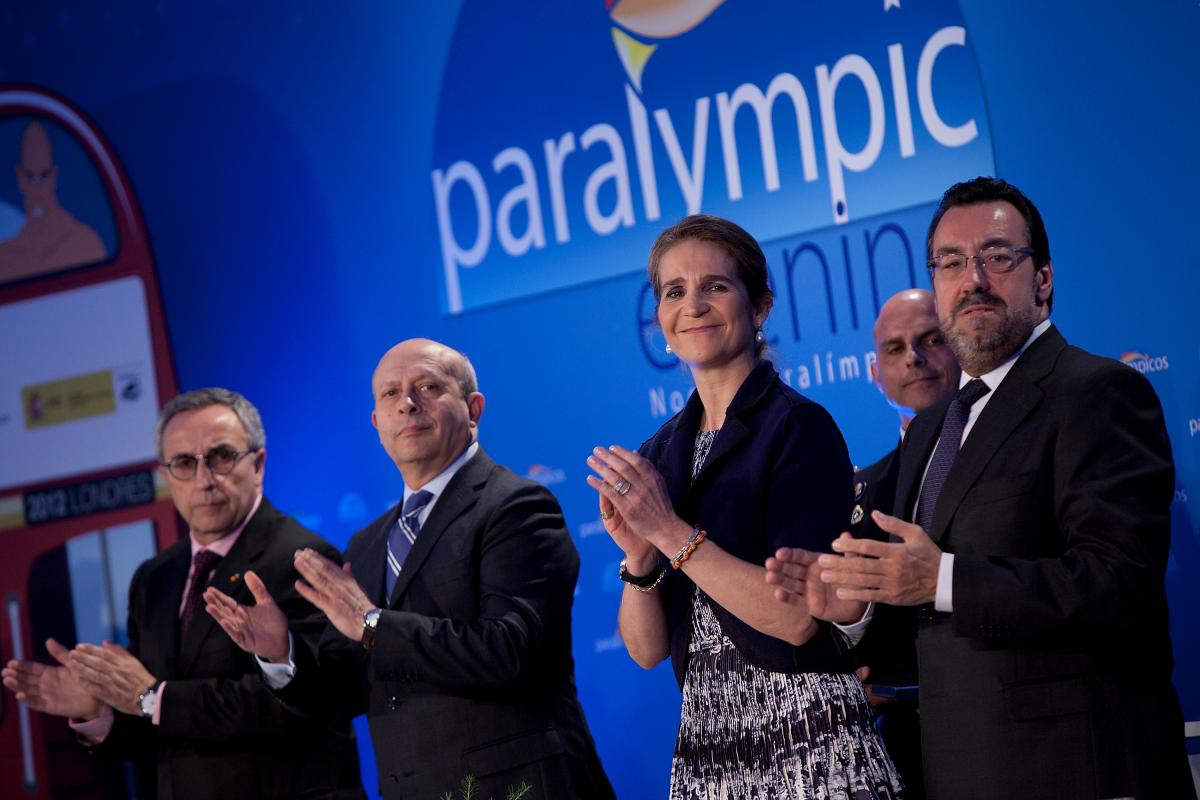 HRH Infanta Elena has confirmed that she will attend the London 2012 Paralympic Games to give “all” her support to the 135 athletes who will represent Spain in the British capital.

The Spanish Princess made the announcement in Madrid at the first edition of “Paralympic Night” a special gala event organized by the Spanish Paralympic Committee to be held every four years to recognize Paralympic athletes and sponsors.

During a highly successful evening, the Princess assured a number of attending athletes that “as I have been doing since Barcelona ’92, I will be at your side in London to give my support” and “when the Paralympic flame goes out on 9 September, Spain will remain as one of the major world powers in this area."

Leading journalist Olga Viza conducted the awards section of Paralympic Night which saw representatives of 19 sponsors of the Spanish Paralympic Committee receive an award in recognition of their support to athletes with a disability.

The London 2012 Paralympic Games will take place between 29 August and 9 September. More than 4,200 athletes from around 160 countries will compete in 20 different sports.