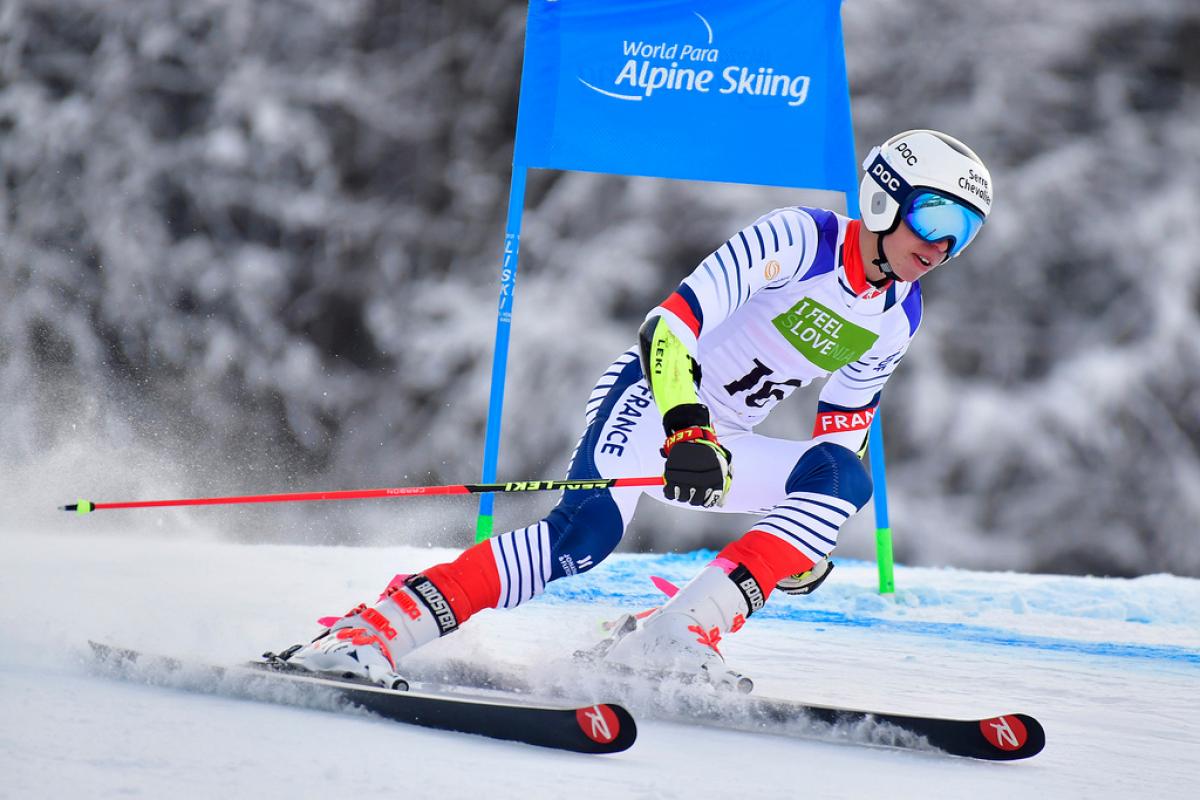 Paralympic and world champions are reuniting on the slopes of Swiss ski resort Veysonnaz with the resolve to start the new season - and year - on a winning note.

Slightly reshuffled since last season, the field will feature several returning Paralympic medallists, which promise to shake up the rankings in a crucial year ahead of the 2021 Para Snow Sports World Championships.

Veysonnaz will host three super-G and two giant slalom races from 7-12 January to start the 2019-20 season. The season will span six stops and include almost 30 races.

Arthur Bauchet and Theo Gmur will renew their intense rivalry in the men’s standing class after a nine-month break since last year’s World Cup finals.

The two have been neck and neck over the past seasons, with Bauchet taking the Crystal Globe in both giant slalom and super-G where Gmur arrived as the runner-up.

Meanwhile, Gmur was golden in super-G at the PyeongChang 2018 Paralympic Winter Games where the Frenchman took silver. Veysonnaz is a favourite venue for Gmur whose hometown is a short ride away from the ski resort.

This season, however, there will also be the added factor of Russia’s Aleksei Bugaev. The three-time Paralympic champion took silver in giant slalom in PyeongChang, and despite only being 22 years old, has plenty of experience and talent to break up the two-man rivalry.

The biggest rivalry in the men’s sitting class will also be on display in Veysonnaz with Dutch five-time world champion Jeroen Kampschreur and Norway’s Jesper Pedersen, the overall Crystal Globe winner and Paralympic champion in giant slalom, set to duel for gold yet again.

The Paralympic champion in super-G Kurt Oatway of Canada, USA’s speed specialist Andrew Kurka and the ever consistent Taiki Morii of Japan will also be at the starting gates to try and wrestle gold from the two 20-year-old dynamos.

Paralympic champion Mac Marcoux is back after taking a break over the 2018-19 season. A downhill specialist, Canada’s visually impaired skier also has a Paralympic bronze in giant slalom and will be looking to stage a strong comeback in Switzerland.

Marcoux’s main competition will be four-time world champion Giacomo Bertagnolli. The Italian youngster is the Paralympic champion in giant slalom and silver medallist in super-G, but he did not pick up any Crystal Globes last season after missing the last races.

In addition to his longer break from the World Cup, Bertagnolli faces the challenge of skiing with a new guide, Andrea Ravelli, while his former guide Fabrizio Casal partners up with Italy’s Chiara Mazzel in the women’s visually impaired class.

Mazzel’s class will also see a comeback with Great Britain’s Millie Knight returning after a hiatus in 2018-19. It will be the first time that the Paralympic silver medallist in super-G will race teenage sensation Veronika Aigner, who debuted at the World Cup last season and has already earned a slalom Crystal Globe.

Another top contender in the women’s VI class, Menna Fitzpatrick, will be skiing with a new guide instead of her long-time partner Jennifer Kehoe. This season her guide is Gary Smith, who previously skied with Kelly Gallagher, currently on maternity leave.

Canada promises to be a strong force in the women’s standing competition with Mollie Jepsen, bronze medallist in giant slalom at PyeongChang 2018, making a comeback after a missed season, alongside last year’s breakthrough star Frederique Turgeon.

Both will be out to challenge French ski queen Marie Bochet, who went undefeated in 2019. Bochet comes in with an intimidating record of being a Paralympic champion in both giant slalom and super-G, as well as a world champion and Crystal Globe holder in both.

Germany’s Andrea Rothfuss came closest to upstaging Bochet last season, while Ally Kunkel is marking her return to Team USA after competing as an independent since 2018.

Fellow USA athlete Laurie Stephens and Germany’s Anna-Lena Forster are the ones to watch in the women’s sitting class, with fresh talent from China also set to appear in Veysonnaz.

Live results and highlights from the competition will be available on World Para Alpine Skiing’s website. 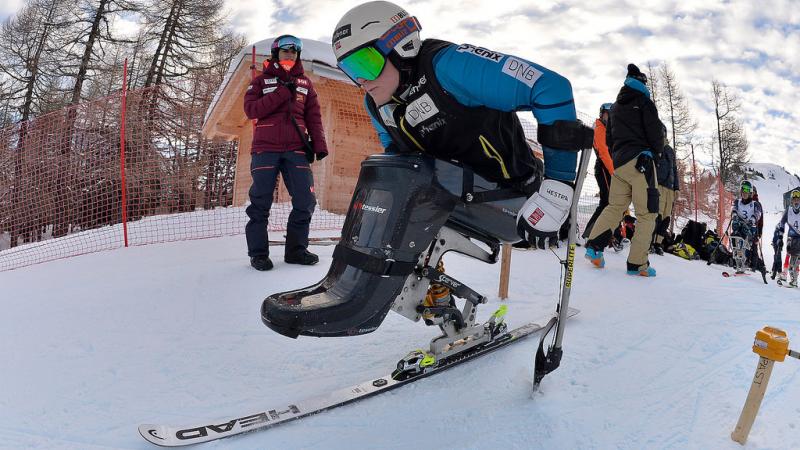 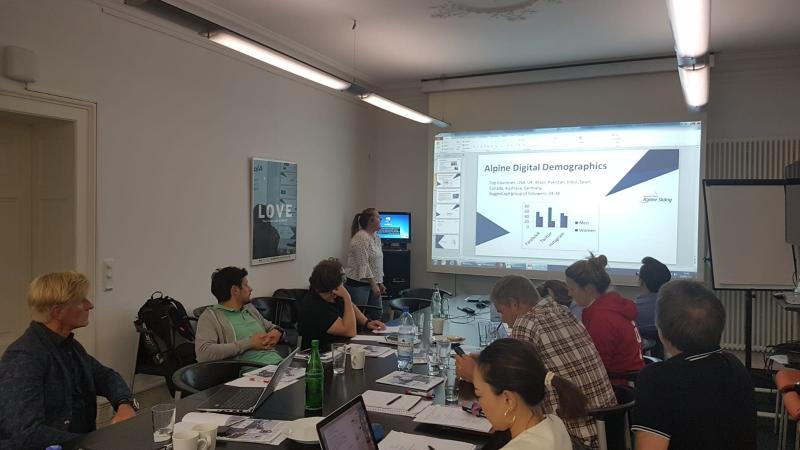