Stoke Mandeville Open Up Next for British Archers 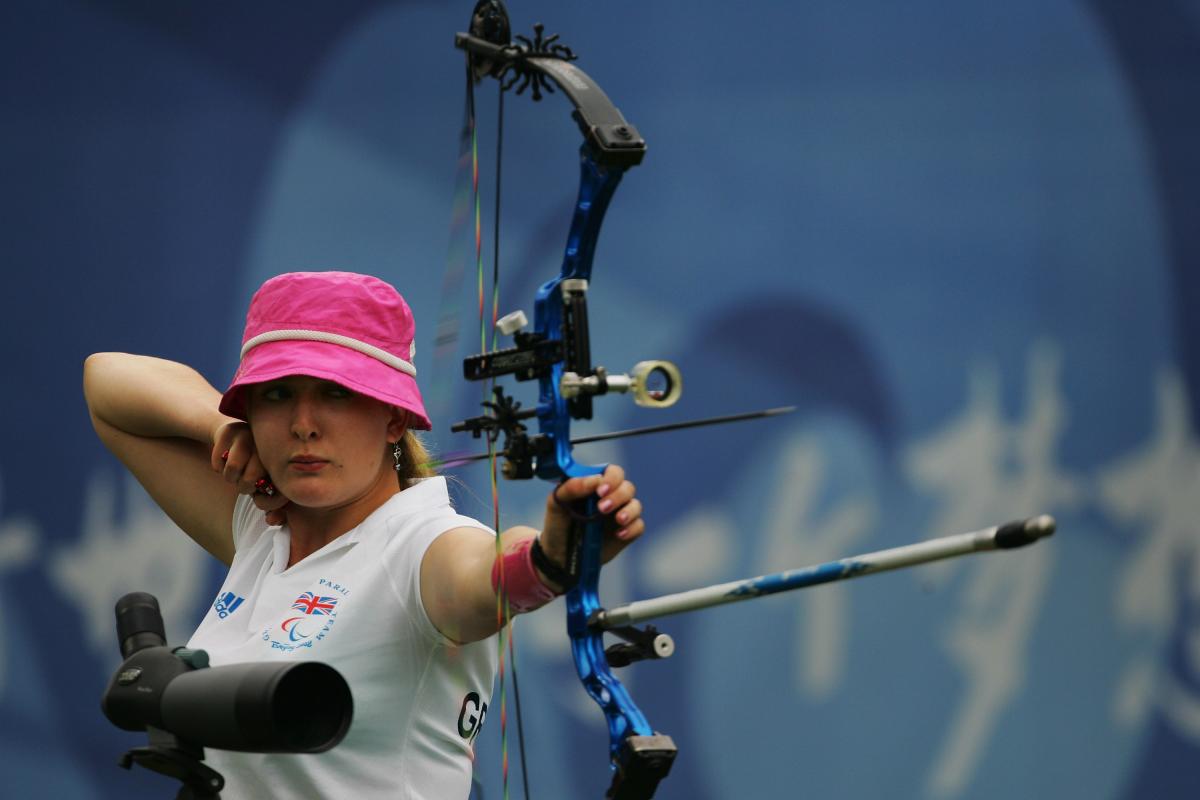 Stubbs settled for the silver in the men’s individual compound final and picked up another second-place finish in the mixed team event, in which he was paired with Brown.

The Stoke Mandeville Open will take place from 5-9 September and is a Para-Archery world ranking and Paralympic qualifying event. It will be the last opportunity for most individuals to increase their marks prior to selections for the Games.