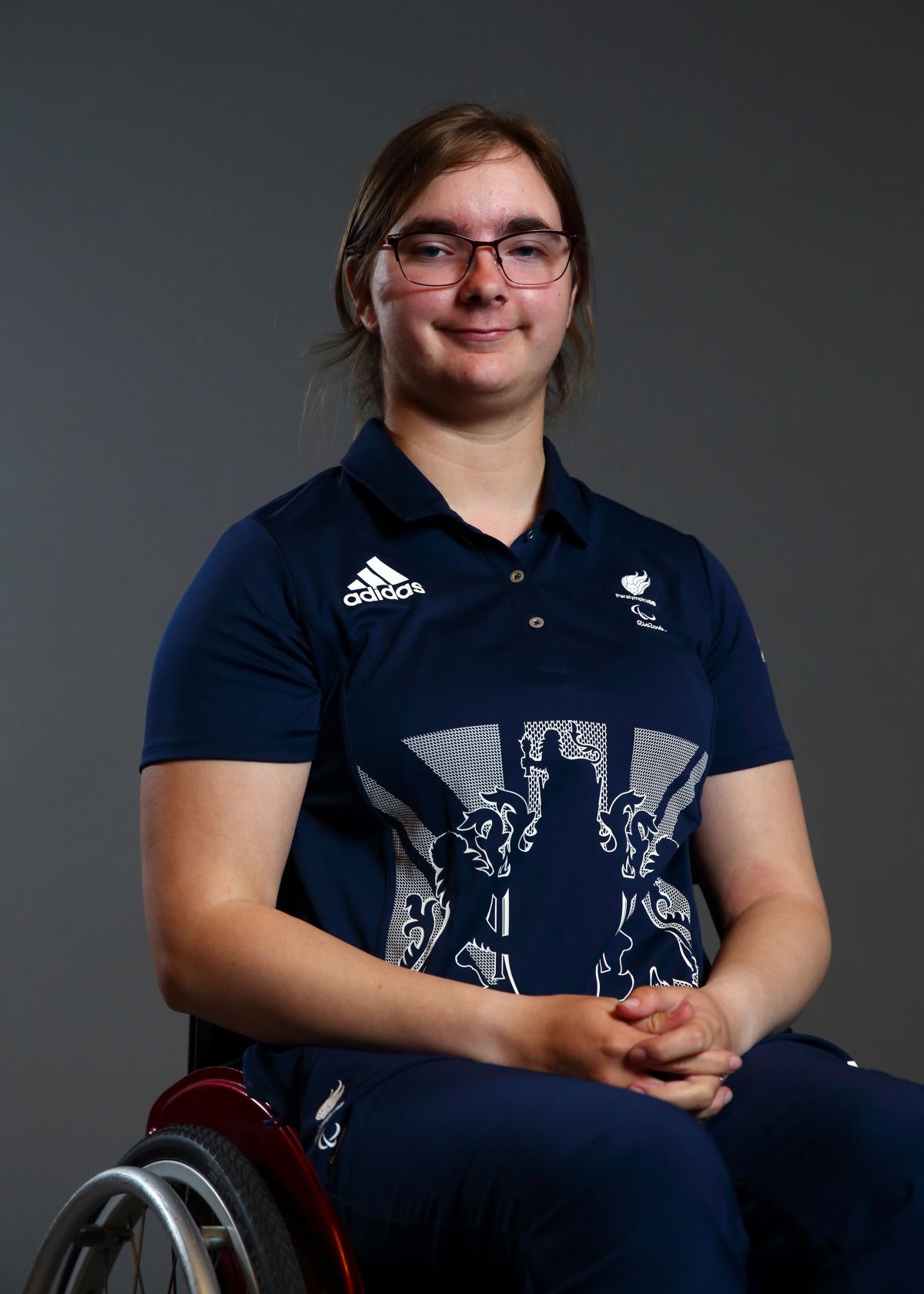 Jessica Stretton, a member of the ParalympicsGB Archery team, poses for a portrait during the Paralympics GB Media Day at Park Plaza Westminster Bridge Hotel on July 16, 2016 in London, England. (Photo by Jordan Mansfield/Getty Images)

ⒸGetty Images
By World Archery and the IPC

“All my hard work has been put into practice and I have got the result I wanted.”

Stretton, the gold medallist in the women’s W1 competition at the Rio 2016 Paralympic Games, had set the previous world record of 649 points at the same event one year before.

This time, the 16-year-old began her attack in the qualification round; she increased her own world record for the 72-arrow 50-metre ranking round by seven points to 656 out of 720.

“I am so pleased with my world record today. All my hard work has been put into practice and I have got the result I wanted,” said Stretton, as she beat Finland’s world and European champion Jean Pierre Antonios in the final.

Stretton was just one of four British archers to podium at the Para world ranking event.

“Cannot believe it. Happy does not cover it. Bagged my first international medal and did it in style, beating the world number one,” MacQueen wrote on Facebook.

The new Para world rankings can be found on World Archery’s website. 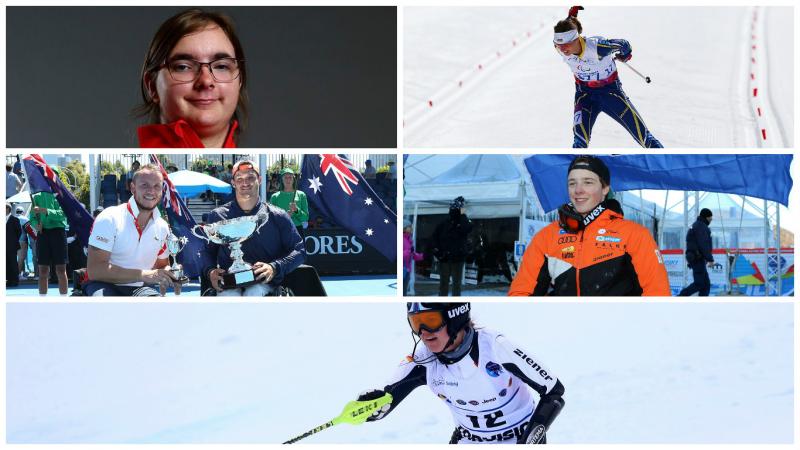