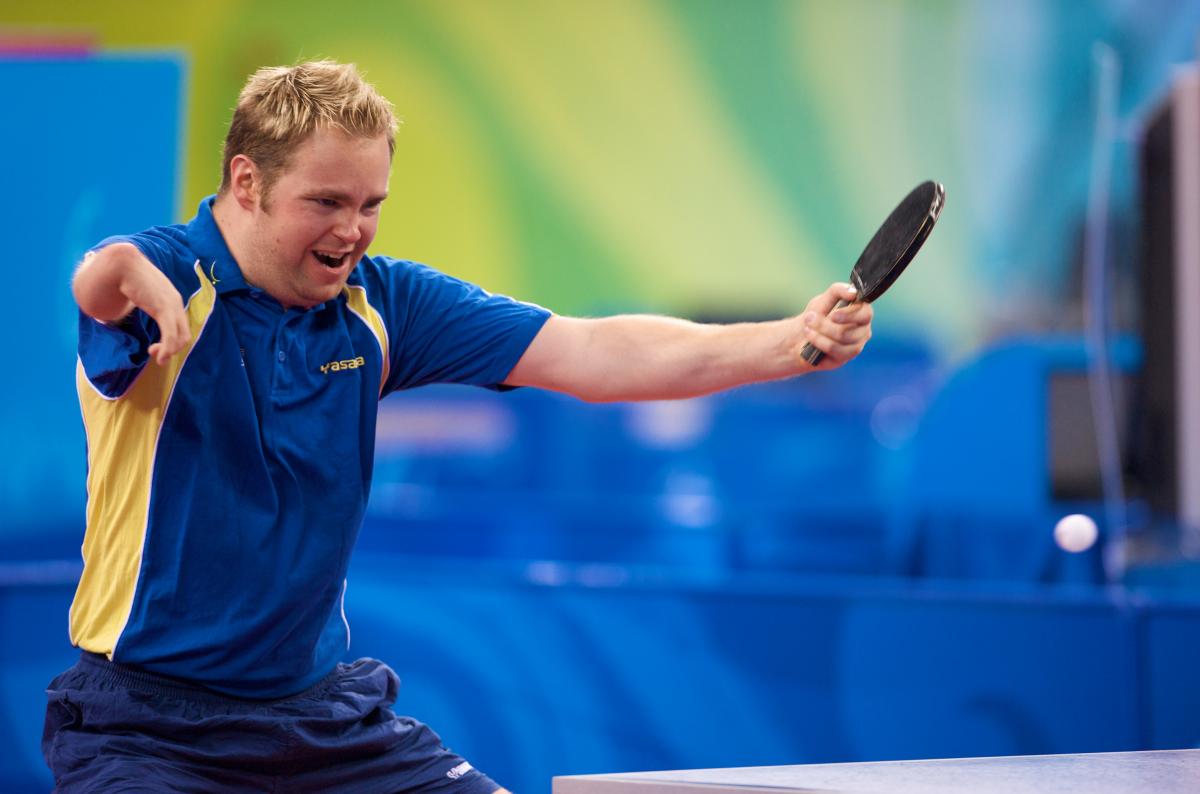 The National Paralympic Committee (NPC) of Sweden has named a further 11 more athletes for their London 2012 Paralympic Games squad, having first announced nine athletes and named three teams back in December.

Qualification for most sports on the Paralympic programme is still on-going and the Swedish NPC will present the rest of their Paralympic squad on 25 June at a press conference in Stockholm.

For more information on the Swedish NPC and a full list of nominated athletes, visit www.paralympics.se