As the second biggest sport on the London 2012 programme, swimmers such as Australia’s Matt Cowdrey, Brazil’s Daniel Dias and Great Britain’s own Ellie Simmonds should steal the headlines. 28 Aug 2012
Imagen 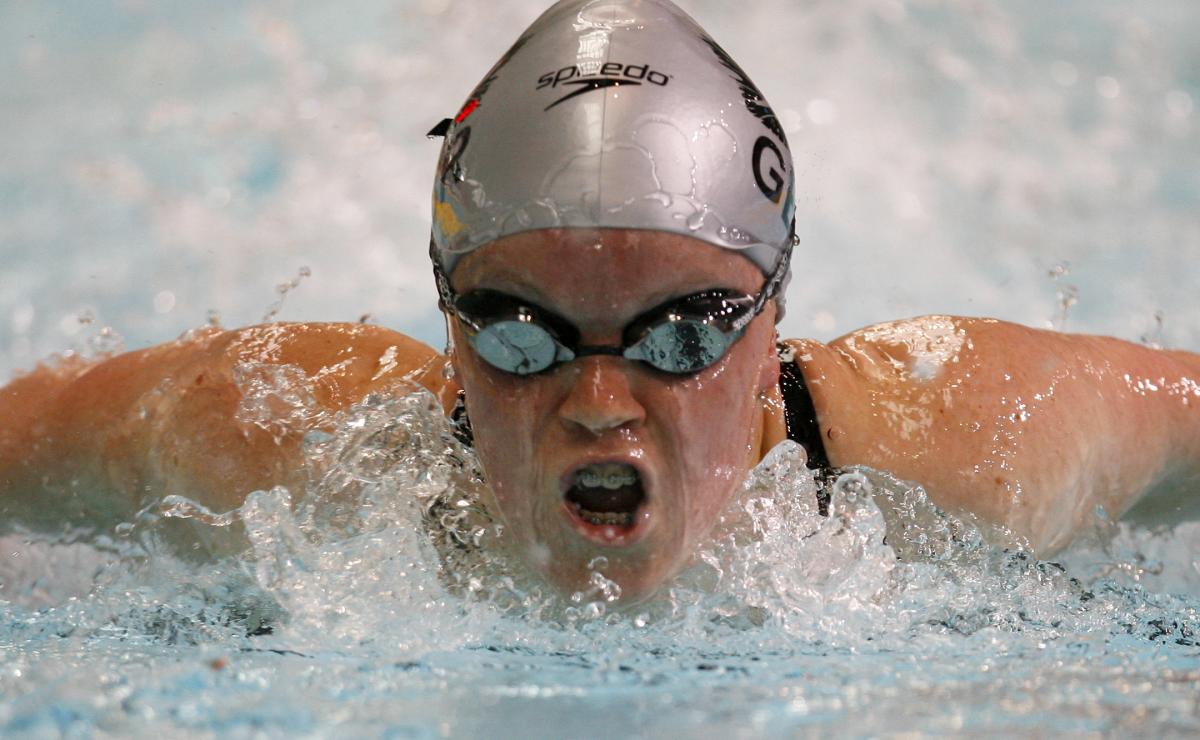 You will definitely not want to miss Ukrainian visually impaired swimmer Maksym Veraksa, highly regarded as the world’s fastest Paralympic swimmer and the winner of four golds at the Beijing 2008 Games.

As the second largest sport on the London 2012 programme, several top swimmers are expected to make a splash in the headlines, including Great Britain’s own hero Ellie Simmonds, as well as Australia’s veteran Matt Cowdrey and Brazil’s dominant duo of Andre Brasil and Daniel Dias.

Simmonds has quickly become the poster girl for Great Britain’s home Games, and the S6 swimmer will compete in the 50m, 100m and 400m freestyle distances in addition to the 200m individual medley.

She won two golds as a 13-year-old at Beijing 2008, so nobody doubts she could double that tally in London.

Cowdrey, meanwhile, is quickly becoming one of Australia’s greatest Paralympians ever, as he already has 14 Paralympic medals and eight golds on his resume. The Adelaide native is likely to be one of the stars in the pool as he goes for three consecutive Paralympic golds in the 100m freestyle S9 and 200m individual medley SM9.

Brasil, a holder of eight world records, will be the one to beat in the men’s S10 class, while Dias will aim to build off his 11-gold performance from last year’s Parapan American Games.

“My big dream in my life was to represent my country, to represent my family and win some medals,” Brasil said. “I don’t care what the colours of the medals are, but I just want to swim at the same level as the athletes who swim with me.”

At 36, Spain’s Teresa Perales will compete in her fourth Paralympics as one of the most experienced in the water, whereas her compatriot, Sarai Gascon, 19, will battle South Africa’s Natalie du Toit for supremacy in the S9 class.

You will definitely not want to miss Ukrainian visually impaired swimmer Maksym Veraksa, highly regarded as the world’s fastest Paralympic swimmer and the winner of four golds at the Beijing 2008 Games. His teammate, 19-year-old, Yevheniy Bohodayko, also has a lot of expectations to live up to after shocking spectators with a surprise five medals at the 2010 world championships.

The hometown crowd will also revel in the story of brothers Ollie and Sam Hynd, who could both medal in the pool, as their mother, Helen, proudly carries the Paralympic Torch as a part of the 24-hour relay route.

Croatia’s top Paralympian Mihovil Spanja keeps breaking records in the S7 class, China’s Qing Xu has dominated the short-distance S6 races and Norway’s Sarah Louise Rung has high hopes for her Paralympic debut, so be sure to catch all three as they race for gold in the pool.

In addition, never count out the French or the Russians, as both have great track records in the pool. Olesya Vladykina and Oxana Savchenko will be the two to watch from Russia, while Elodie Lorandi and David Smetanine from France always promise a good showing on the big stage.

The same goes for USA’s delegation, led by Jessica Long and Rudy Garcia-Tolson, as it features plenty of depth and topped the swimming medals table in Beijing.

A final feel-good story will be Australia’s Ahmed Kelly, making his Paralympic debut 21 years after being born with significant disabilities in all four limbs and being dropped off at a Baghdad orphanage. 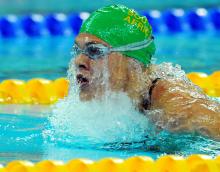