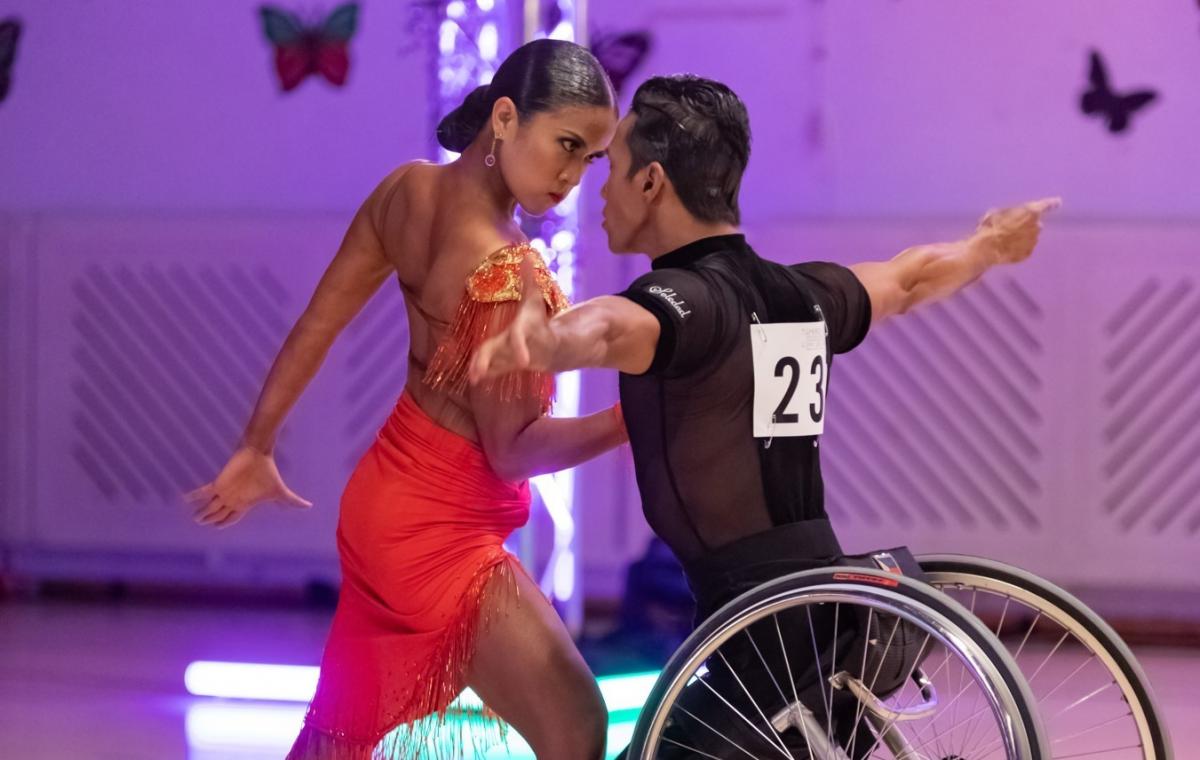 Filipino Para dance couple Rhea Marquez and Julius Obero will have their work cut out for them after the weekend’s International Competition in Tampere, Finland.

As the reigning world champions, Marquez and Obero have been the judges’ clear favourites in nearly every combi freestyle 2 performance they have danced to.

Despite winning the event in Tampere, the Filipinos know they will have to polish their routine ahead of November’s World Championships in Bonn, Germany.

The slimmest margins awarded them the gold medal ahead of Poland’s Nadine Kinczel and Piotr Iwanicki. The Polish couple were not far off the technical skills, choreography and difficulty level of the Filipinos, and are a new exciting tandem to watch ahead of Bonn 2019.

South Korea’s bronze medal duo of Juhee Hwang and Jaeung Son won their first medal together in the freestyle discipline. It is a new element for the 2017 World Championships silver-medal winning couple in the standard discipline.

Poland did reach the top of the podium, with 21-year-old Julia Sadkowska winning her first international gold in the women’s singles freestyle 1.

Sadkowska entered the scene by winning bronze in the standard style at her home European Championships last November. But it was the freestyle she has had to perfect, as she missed out on the European podium then.

The dancer, also a Para swimmer, captured freestyle bronze in her first two competitions this year and finally reached the top in Tampere.

She was the clear favourite, ahead of Kyrgyzstan’s Ainura Teleusheva and then Finland’s Pirjo Pappila.

Sofie Cox continues her outstanding season by adding her third gold medal to her collection. The Belgian took the women’s freestyle singles 2, well ahead of Germany’s Pamela Haymanns and Poland’s Joanna Reda.

Cox came off June’s Mainhatten Cup with double gold in both her singles competitions, and reached the podium in both her events in April’s Cuijk International Competition.

Complete results from Tampere 2019 are available on the event website.

Next up is the Saint Petersburg World Para Dance Sport World Cup from 6 September. The 2019 World Championships will take place from 29 November – 1 December. 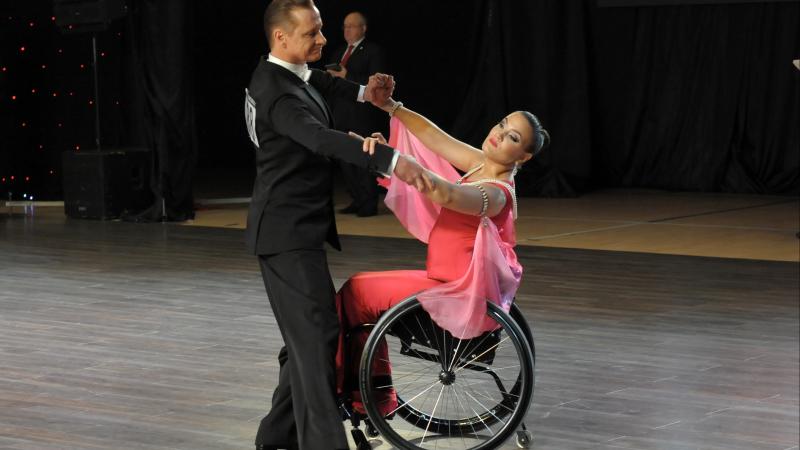