Thailand Wins at Home in Para-Archery 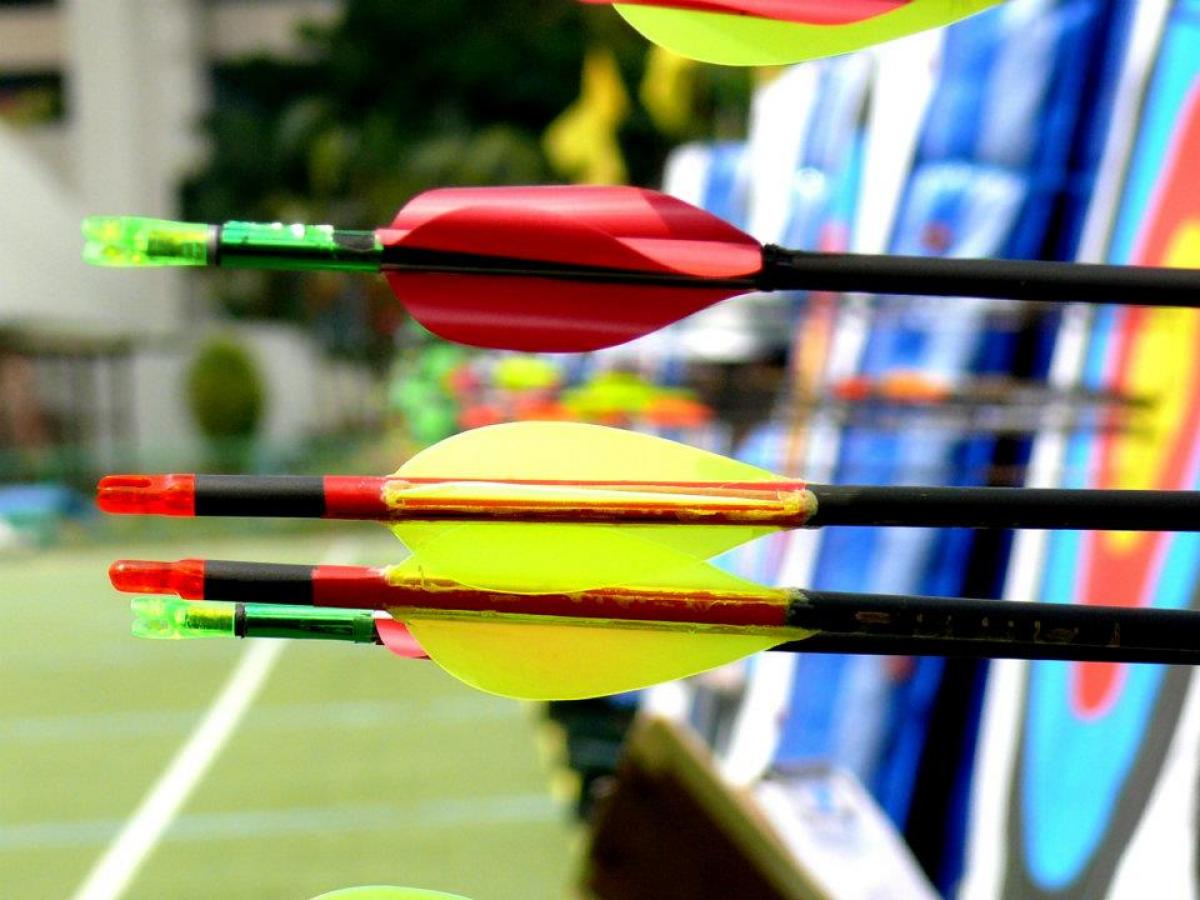 Thailand won both the men’s and mixed team Recurve Open events at the Para-Archery World Ranking event in Bangkok, Thailand on Thursday (15 March).

The margin for the mixed team Recurve Open was equally close with Thailand finishing with 128 points and Russia taking silver with 125 points. Thailand’s team comprised Inkaew and world number eight Wasana Khuthawisap. Russia’s team was made up of Timur Tuchinov and Raliya Galikeeva.

In Wednesday’s qualification round, Tuchinov broke the world record for 70m (72 arrows) with a score of 650 points. The previous record was held by Hak Young Lee who scored 638 points at the Athens 2004 Paralympic Games.

The Russian team also excelled in the mixed Compound Open to take gold. Russia finished with 146 points, and Canada took silver with 138 points.

The competition continues with an individual eliminations round on Friday and the finals the following day. For many archers this will be the last major competition before the London 2012 Paralympic Games. There is still a limited availability of tickets for Archery at the Paralympics.